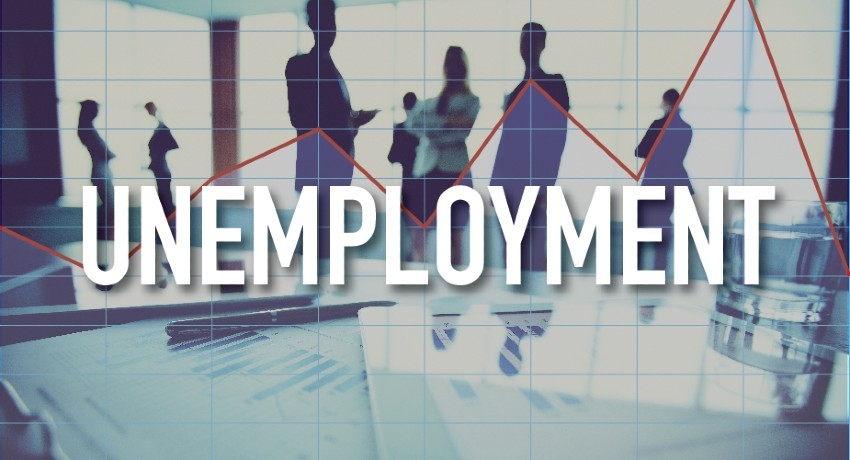 COLOMBO (News1st): Sri Lanka’s unemployment rate for 2020 has hit the highest in more than a decade, standing at 5.5 percent, official data show.

A census and statistics department report showed that unemployment in the Hambantota district was the highest, with the figure standing at 7.9 percent.

The lowest unemployment rate had been recorded in the Puttalam district.

According to the report, 8.46 million people had been employed last year, dipping slightly from the 8.59 million figure recorded in 2019.

The report notes that most individuals were employed in the services sector, followed by the industry and agriculture sectors.