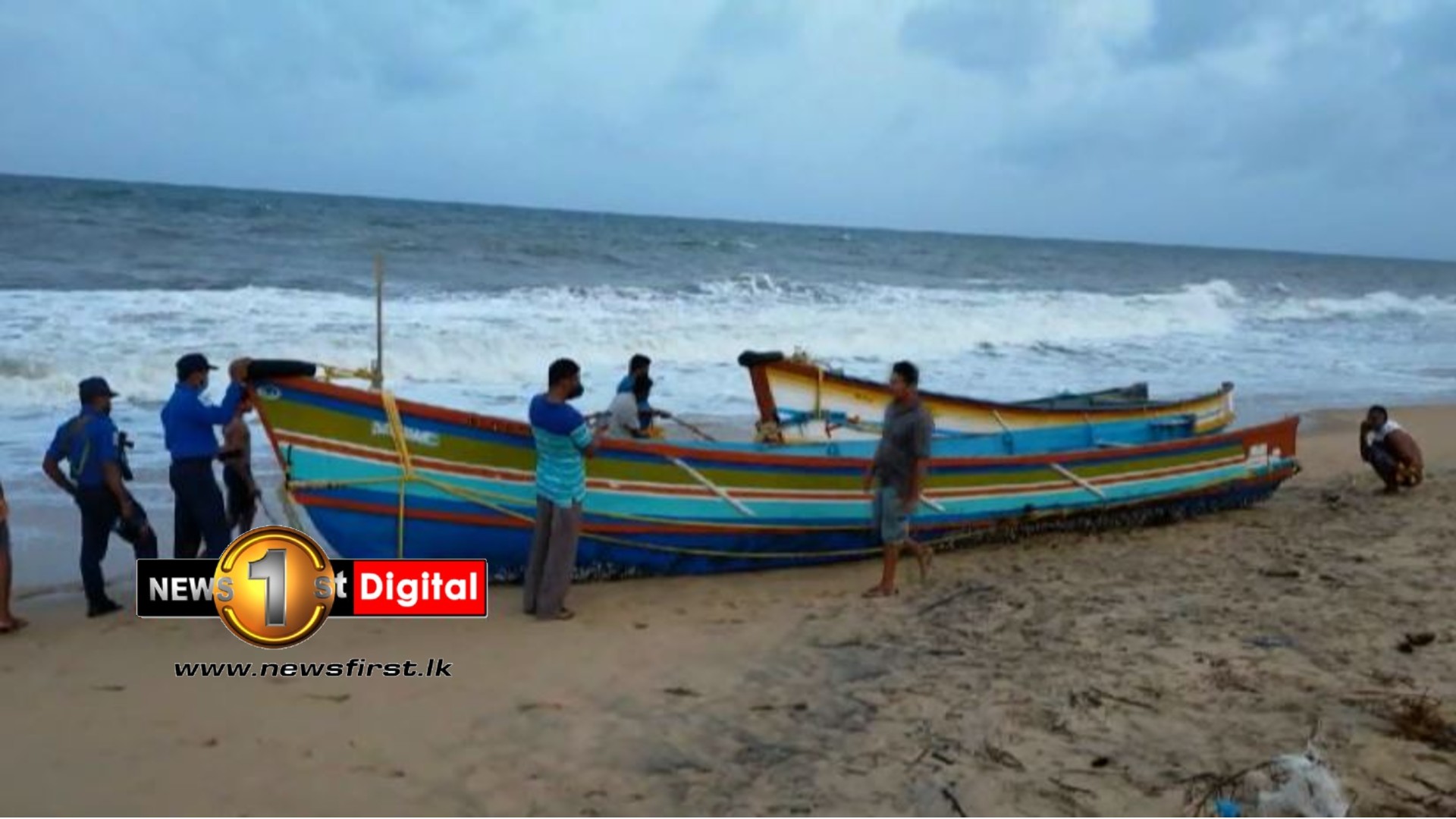 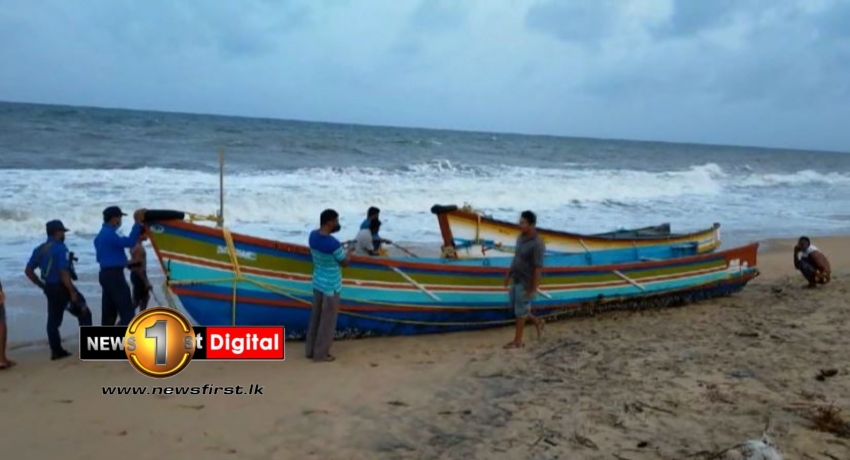 The boats are around 30 feet in length and 06 feet wide and are never used by Sri Lankan fishermen, said the Navy Spokesperson adding that initial observations revealed the engines were removed from them very recently. 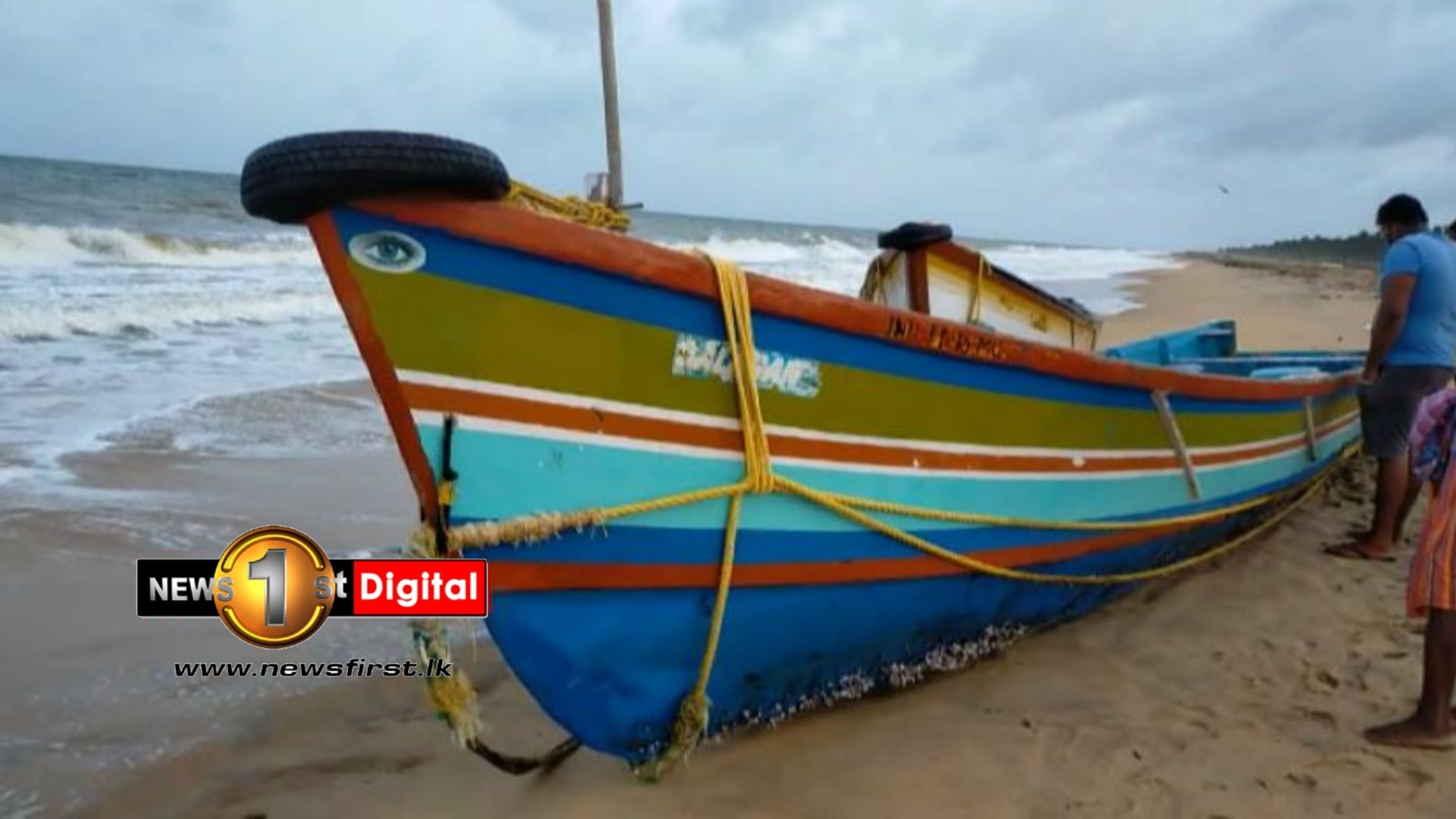