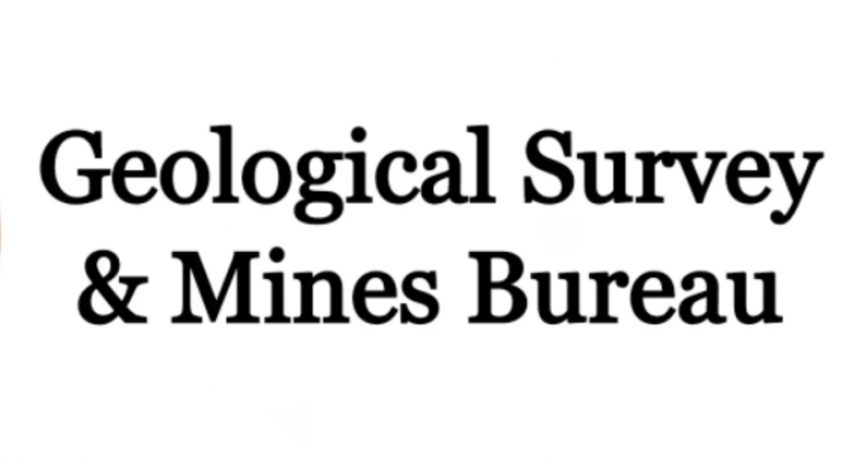 COLOMBO (News 1st); The Geological Survey and Mines Bureau (GSMB) said a special team of officers will visit the Kumarigama area close to the Victoria Dam to inquire into the minor tremor reported in the area on Wednesday (16).

Chairman of the Geological Survey and Mines Bureau (GSMB), Anura Walpola said a formal study will be conducted to determine the cause behind the tremor, including climate change.

According to Anura Walpola, the area where the tremor was reported is located in close proximity to a Dolamite deposit.

Speaking to News 1st, he said based on the recommendations of the committee appointed to look into the minor tremors reported in various parts of the country before, Micro-Seismic equipment received from Germany will be used to conduct studies with regard to the tremor in Kumarigama.

A minor tremor with a magnitude of 1.94 was reported at 04:39 PM on Wednesday (16) in Kumarigama close to the Victoria Dam.