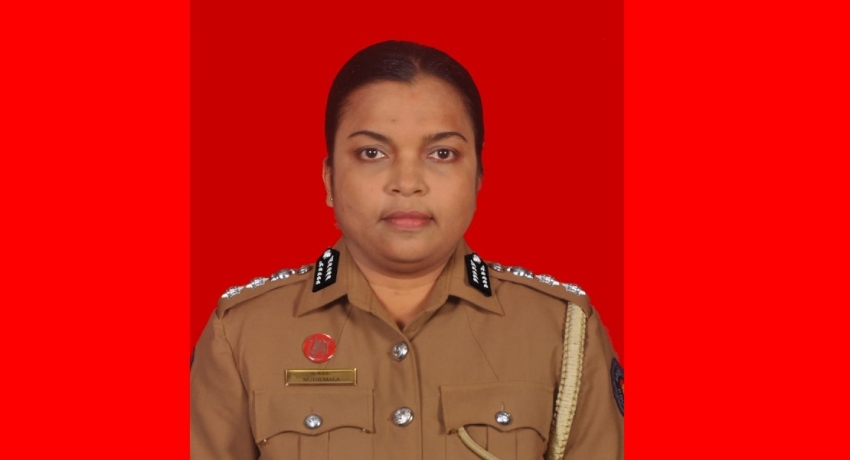 SSP Imesha Muthumala was appointed as the first female CID Deputy Director with approval from the Ministry of Public Security, said Sri Lanka Police in a statement.

She joined the services in 2007 as an ASP and boasts of a 14-year career in Sri Lanka Police.

She had followed multiple programs locally and overseas and specializes in areas such as money laundering and cybercrime.