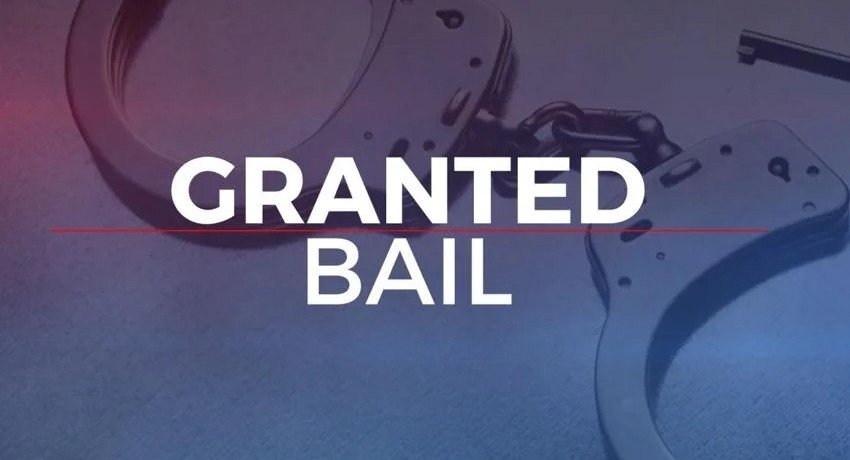 COLOMBO (News 1st); 06 Sri Lankans and 03 foreigners who were arrested for hosting and attending a pool party at a luxury apartment complex in Colpetty, by violating the quarantine rules and regulations, were released on personal bail of Rs. 01 million each, by Colombo Additional Magistrate Priyantha Liyanage on Thursday (10).

The 09 suspects were arrested early on Thursday (10) morning while they were at the roof-top party without wearing face masks.

Defense counsel Jeewantha Jayasinghe requested the suspects be released on bail noting that they hold responsible positions and the roof-top is not a public place.

However, the OIC of the Colpetty Police told the court that it was disappointing to note that people in responsible positions were violating the quarantine laws and stressed the law needs to be equally enforced to all.

However, he said the police would not be cruel to seek the suspects to be placed in remand custody.

Following a court order, the OIC informed the court that the local Medical Officer of Heath would take the necessary steps to place the suspect in quarantine at their residence.