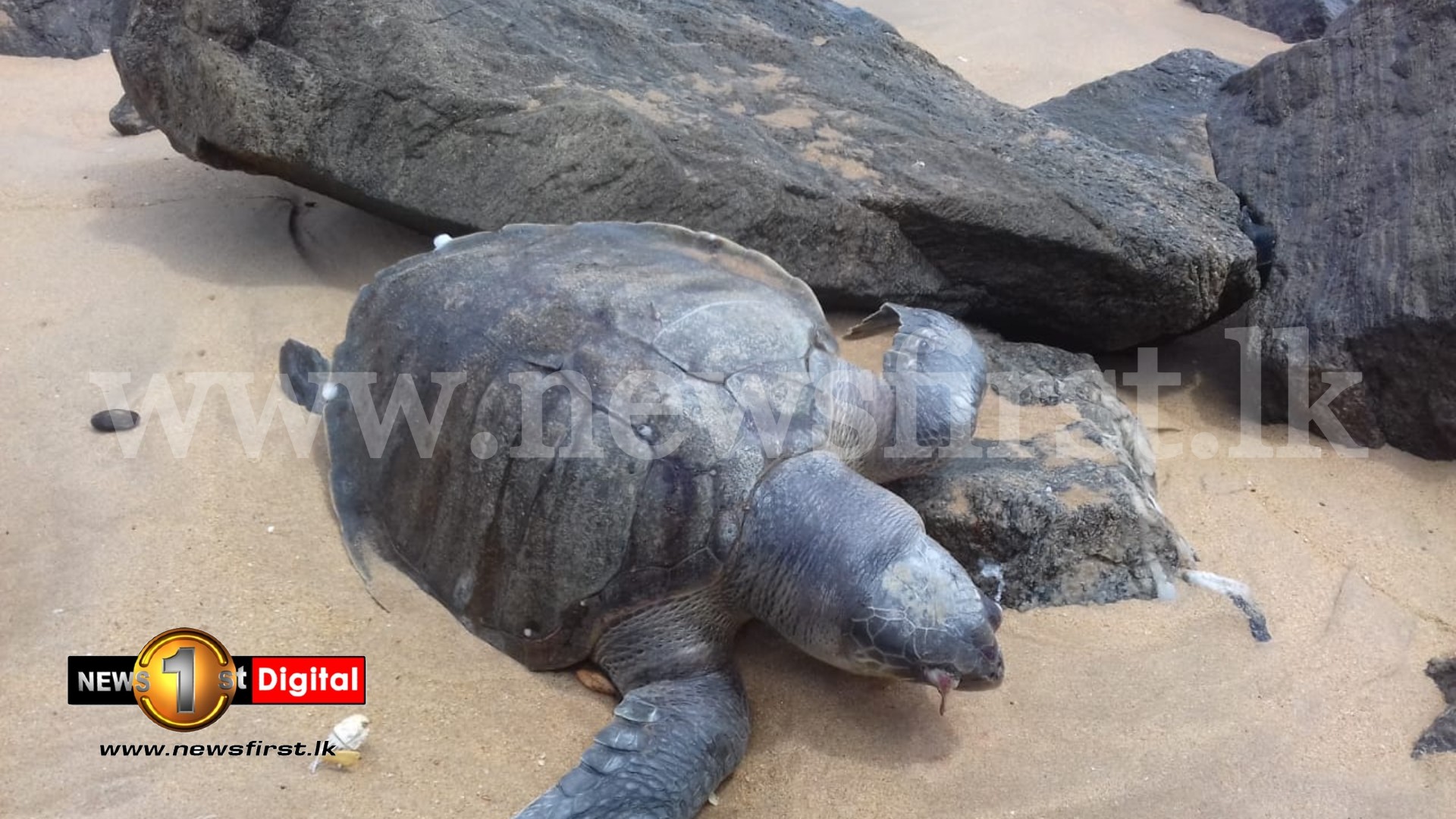 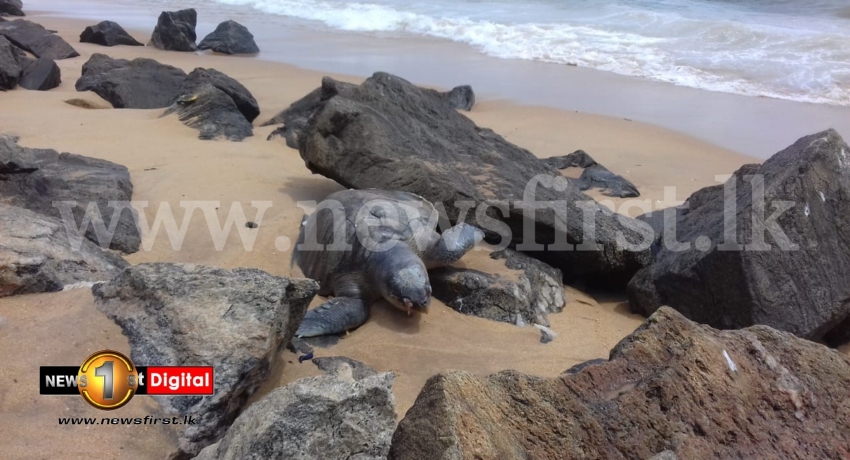 COLOMBO (News 1st); Environmentalists have pointed out that plastic resin pellet pollution could have played a role in the beaching of dead sea turtles on Sri Lankan shores, in addition to the chemical leak from the X-Press Pearl wreck.

Concerns have been raised about the exact quantity of plastic nurdles carried by the ill-fated container ship, despite the Marine Environment Protection Authority stating that they collected 600 tons of plastic contaminated sand from Sri Lankan beaches.

Attorney-at-Law Kamal Jayantha De Zoysa, the Chief of a local fisheries movement called for all those in responsible positions as well the responsible organizations to be penalized for Sri Lanka’s worst marine disaster.

In the past 10 days, a total of 19 dead sea turtles had washed up on Sri Lankan shores raising serious concerns about the contamination caused to the Sea of Sri Lanka.

The Sea of Sri Lanka is home to 05 species of sea turtles and it is the Green Sea Turtle and Olive Ridley Sea Turtle that lays eggs on the country’s sandy beaches.

As a result of the X-Press Pearl disaster, the lives of these turtles are now at risk.

10 of these dead sea turtles were moved to the Attidiya Wildlife Office for examination and a source confirmed there is cause to believe that the impact from the X-Press Pearl disaster attributed to the deaths of sea turtles.

Dead Sea Turtle samples have also been sent to the Government Analyst for tests as a Criminal Investigation was launched into the X-Press Pearl disaster.

Experts have warned that some of the sea turtle species found in Sri Lankan waters are endangered species.