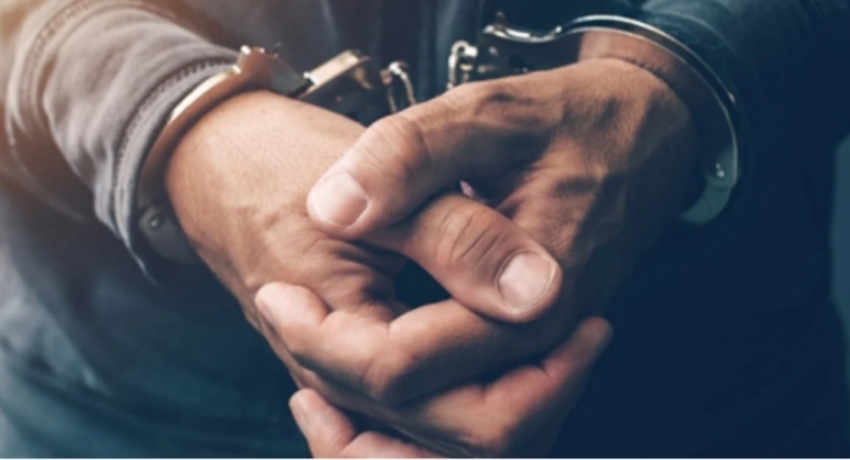 COLOMBO (News 1st): A record 1,028 people were arrested in a 24-hour window that ended on Tuesday morning (Jun. 08), for offences related to quarantine rules and regulations such as wearing face masks and maintaining social distances, Sri Lanka Police said.

According to the Deputy Police Chief, 25,886 people have been arrested so far for the violation of quarantine regulations, since the 30th October 2020, to date.