In total, the Bell 212 completed 9.55 flying hours in dropping DCP and carrying out reconnaissance missions.

In addition, a Beech Craft 200 airplane was used in reconnaissance missions by the Sri Lanka Air Force. 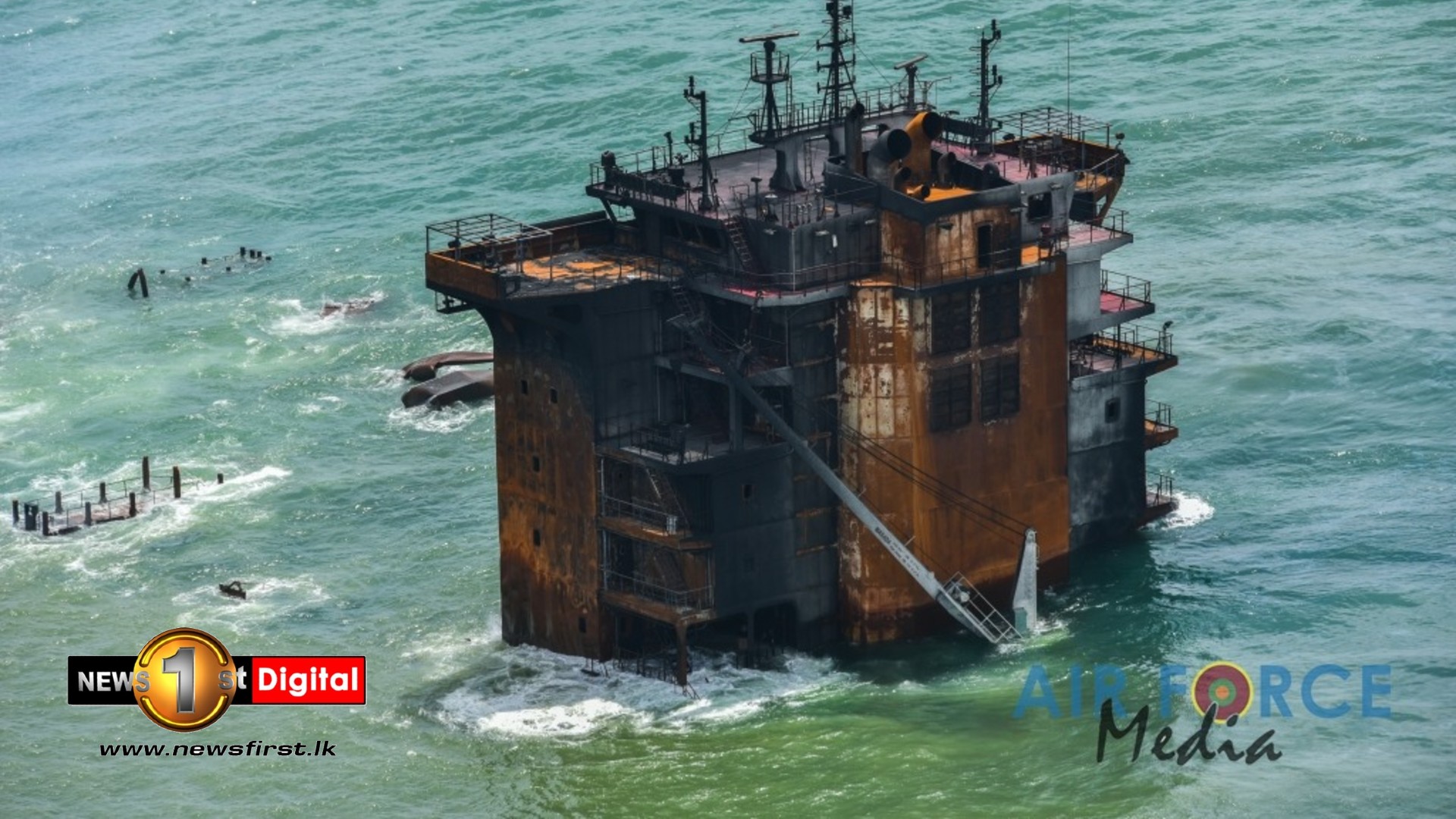 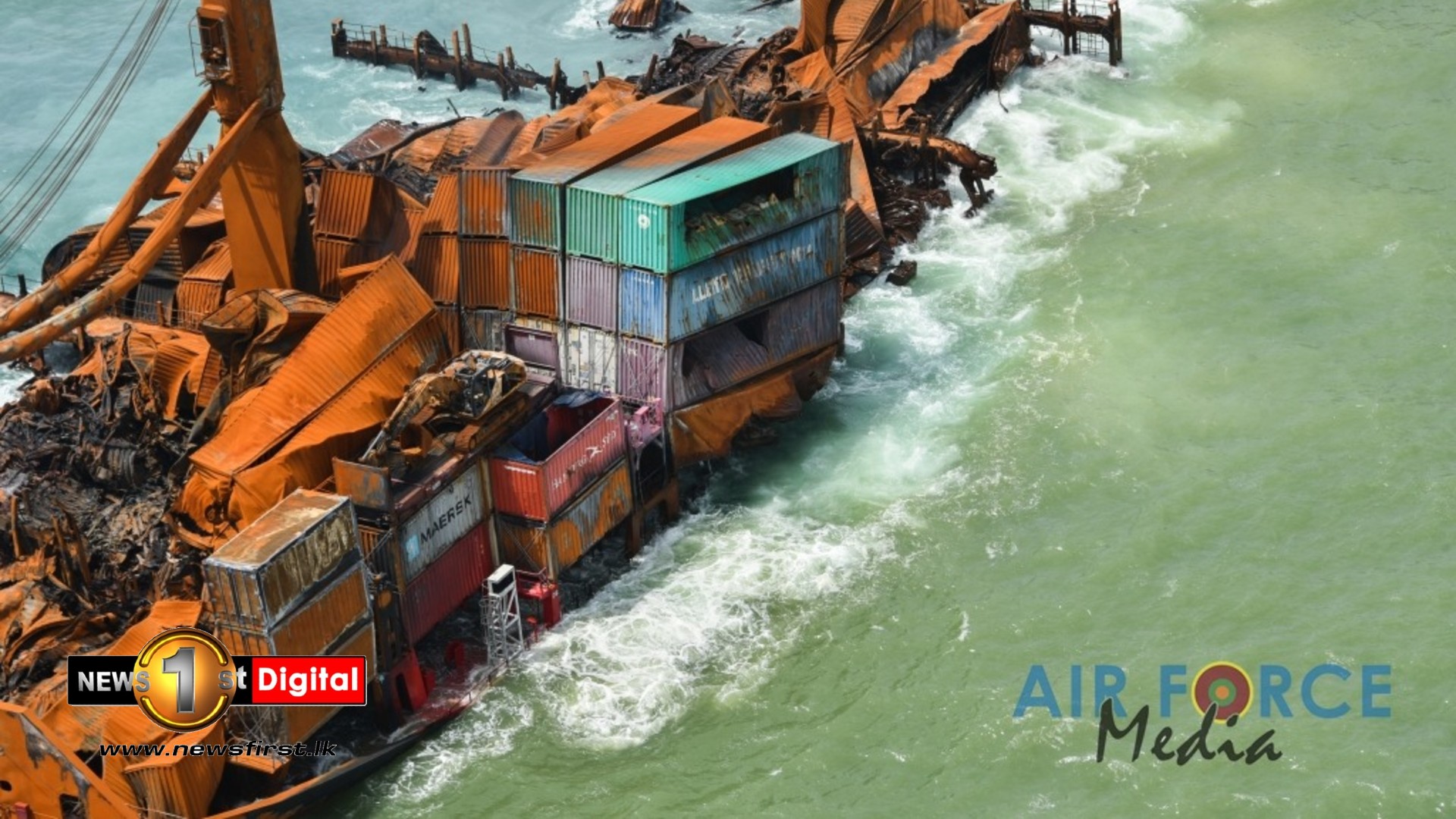 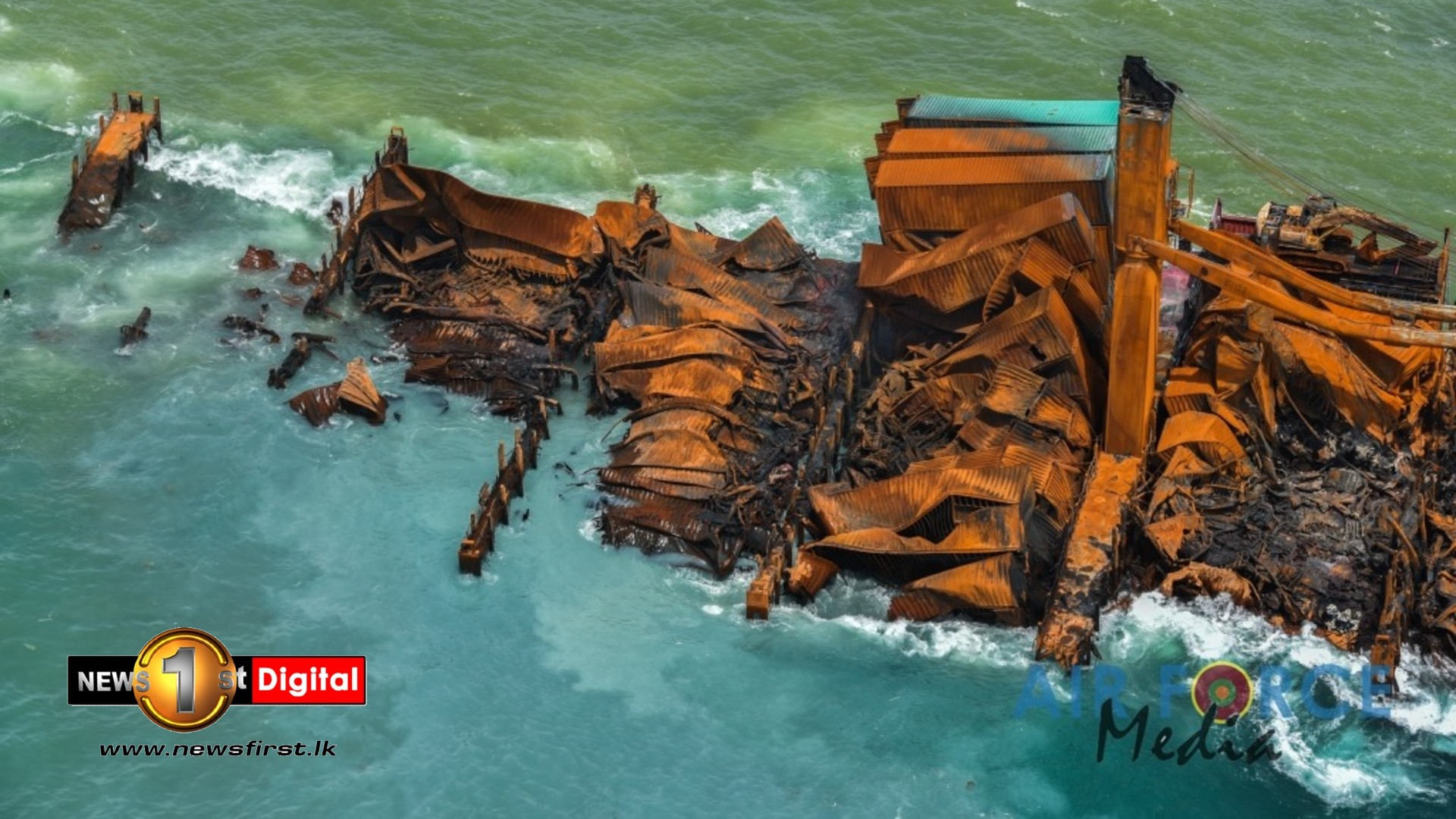 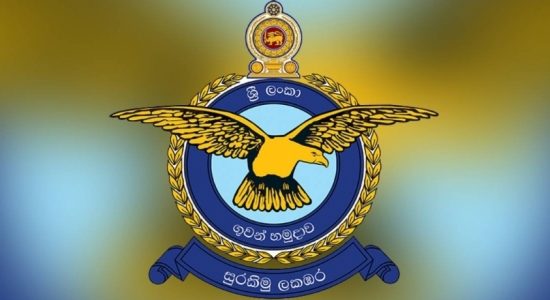 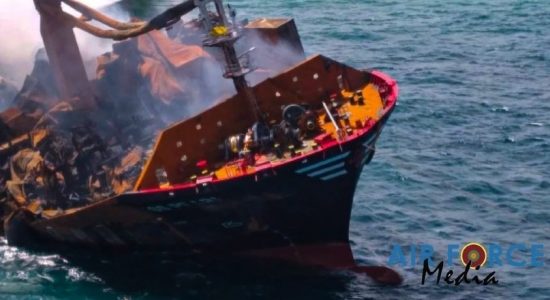 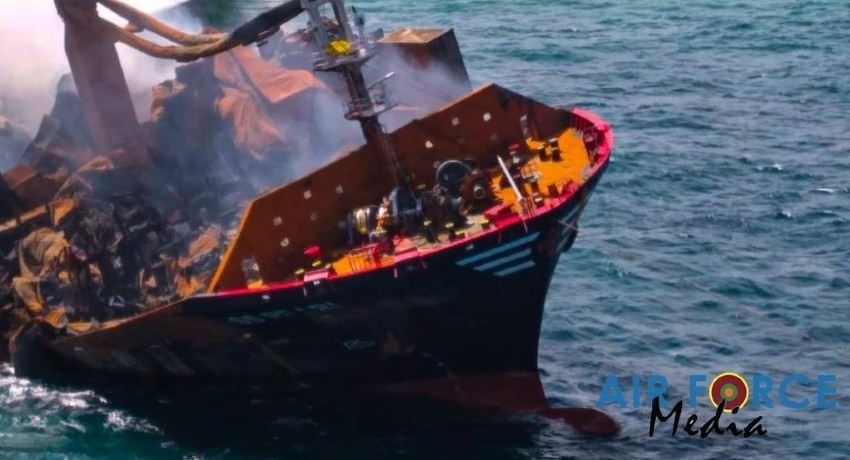