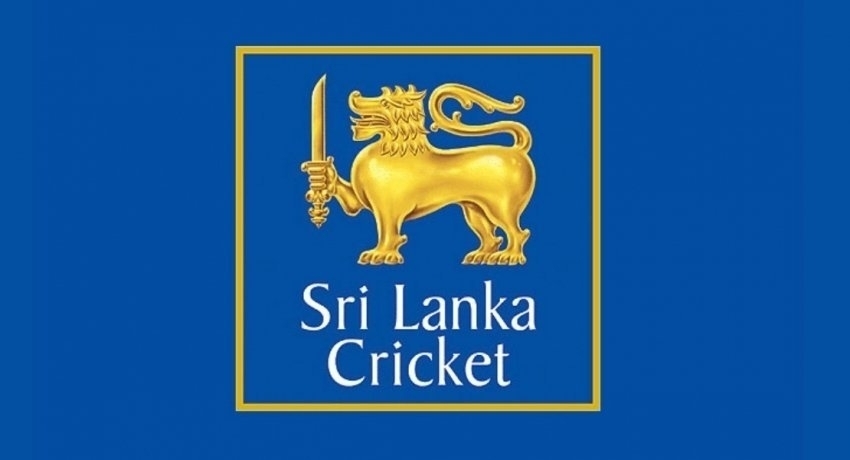 COLOMBO (News1st): Sri Lankan cricketers had arrived at an agreement with Sri Lanka Cricket to sign the contracts for the upcoming England tour, amidst an ongoing dispute.

Previously, cricketers had refused to sign their annual contracts citing that the cricketing authority had failed to ensure transparency over their payment scheme.

Thirty-eight cricketers had previously refused to sign their annual contracts ahead of the England tour.

Accordingly, SLC had granted the players time up to 3 pm today to sign the contracts.