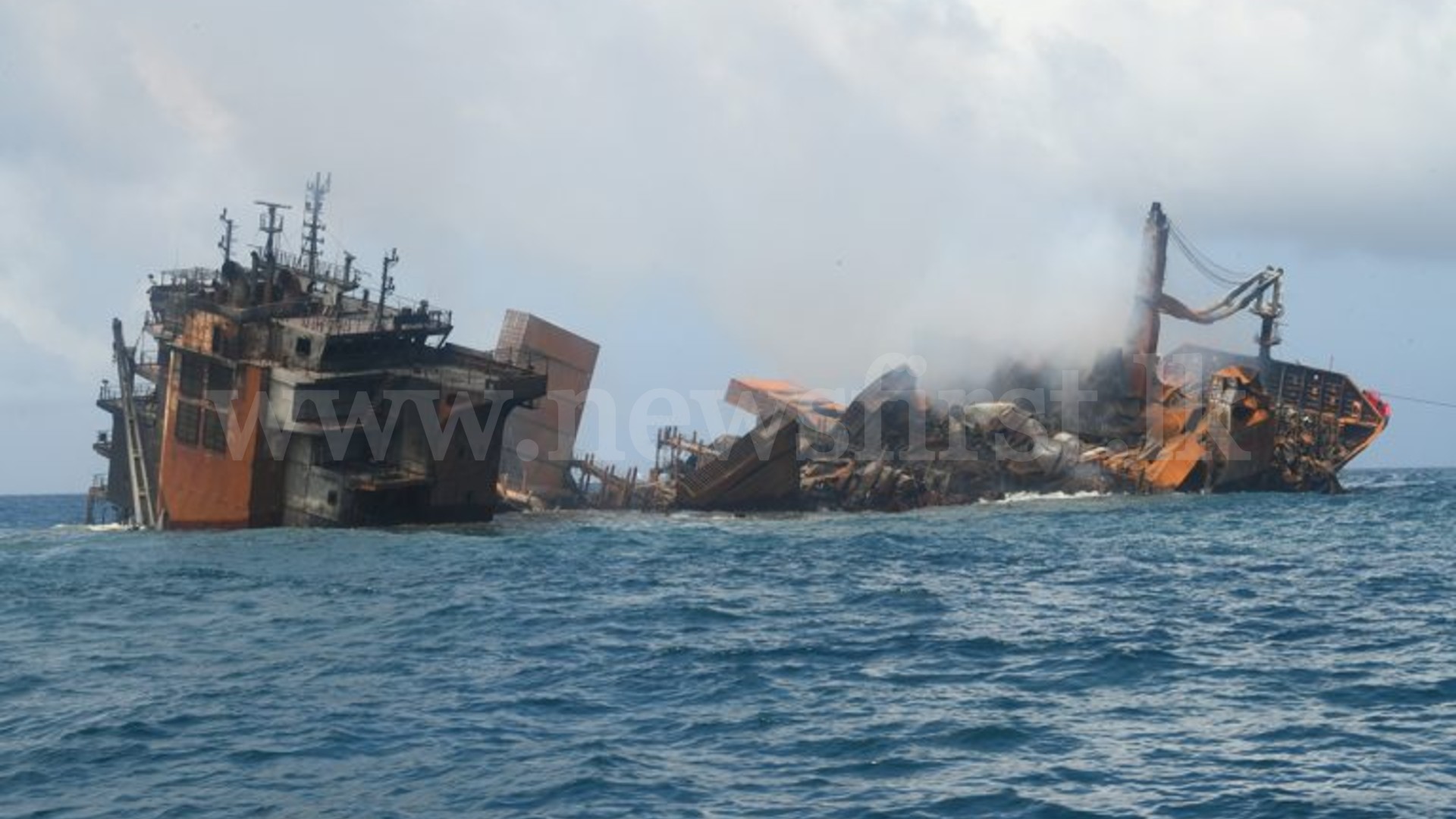 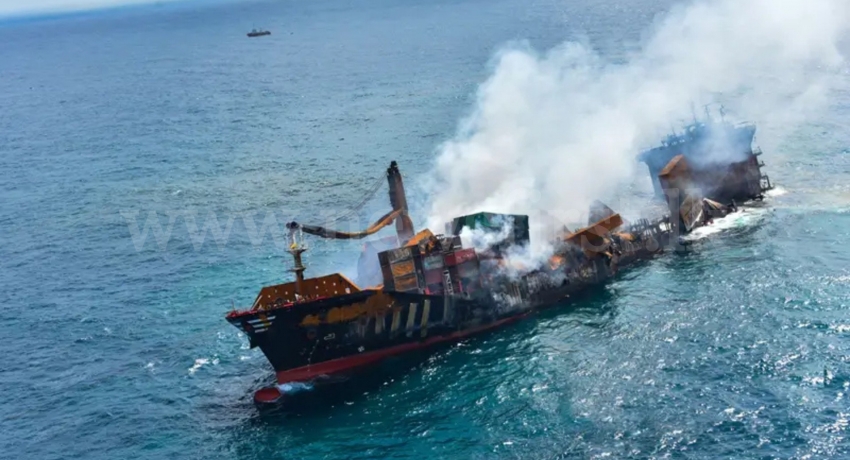 COLOMBO (News 1st); The CEO of X-Press Feeders, the operator of X-Press Pearl has confirmed that the crew had been aware of the leak, but said they were denied permission by both Qatar and India authorities to unload the leaking container before the fire broke out.

Providing a timeline of events, X-Press Feeders’ CEO Shmuel Yoskovitz said the container was first loaded on the ship on May 10th at the Jebel Ali port in Dubai.

“It was discovered leaking while alongside Hamad, which is a port in Qatar. When it was detected, we asked to discharge it. The port authorities did not allow it since they had no manpower or the equipment readily available to discharge,” he said.

“Afterwards, the vessel sailed into Hazira, a port in India, where we requested the Hazira port to allow us to discharge the container. Again it was rejected, more or less for the same reasons as it was in Hamad,” he said.

The X-Press Pearl then arrived in Sri Lankan waters on May 19th. Smoke was detected the next morning.

“Until that time, there was only leakage from one container, which was handled and controlled by the crew,” Yoskovitz said.

Asked if the incident could have been avoided if the leaking container was allowed to be discharged at the ports in Qatar and India, he replied that “it is very hard to assess what caused the fire”.

While the leak from one container was “the most probable cause”, he stressed that the company is “not 100 percent sure”.

“There are many incidents like that at sea. Sometimes, terminals and ports are able to help, and sometimes not,” the chief executive added.

He said that the ship’s crew attended to the leak in accordance with guidelines from the International Maritime Dangerous Goods Convention.

Yoskovitz was then asked how inadequate packaging of chemical contents could cause such fires, and if this is an urgent problem that needs to be addressed.

He said that shipping companies have been trying to raise awareness about this issue for the past few years and there have been “countless incidents of fires”.

“Not to talk about leaks which happened probably on a weekly (basis) which we don’t hear, thank god, because a catastrophe has not happened,” said the chief executive officer.