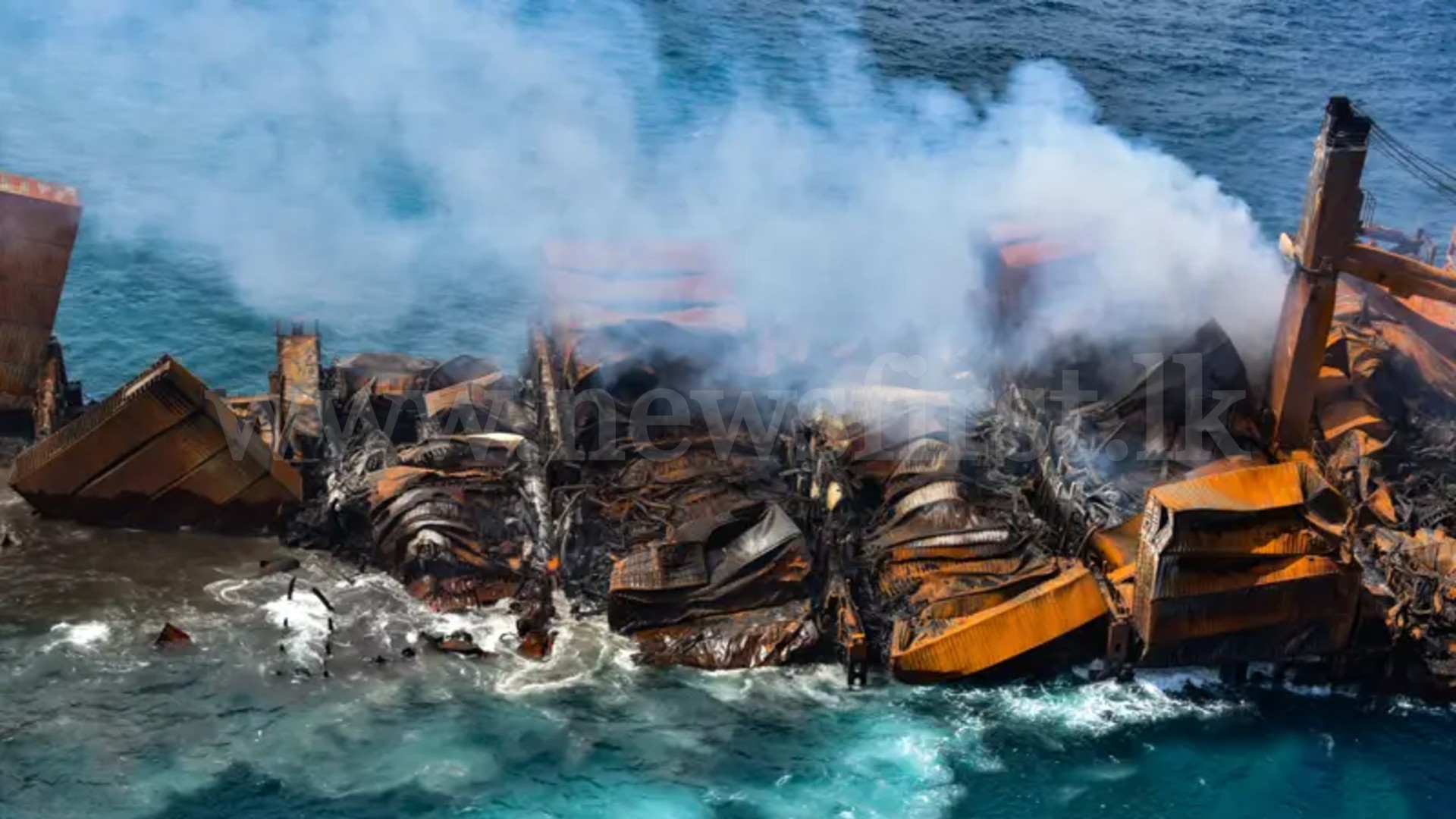 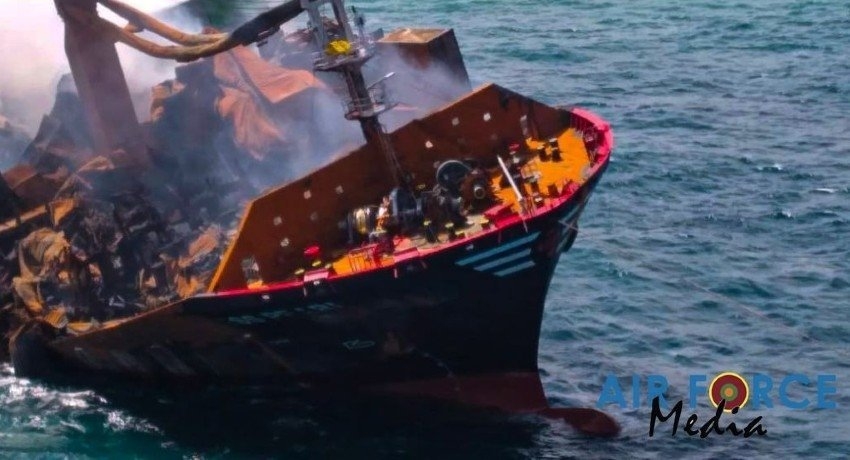 COLOMBO (News 1st); A Fundamental Rights application was filed with the Supreme Court of Sri Lanka on Friday (04) seeking an order be made on Ports & Shipping Minister Rohitha Abeygunawardena and relevant officials, to conduct a special investigation on how the sinking X-Press Pearl container ship entered Sri Lankan waters.

The application was filed by the Center for Environmental Justice, its Executive Director Hemantha Vithanage, and several fishermen.

The petitioners state that a large number of chemicals that were being transported onboard the X-Press Pearl had contaminated the ocean following the fire, resulting in serious environmental destruction.

The petitioners noted that as a result the fishing community has lost its livelihood and requested the Supreme Court to issue an order noting that their Fundamental Rights had been violated.

The petitioners also requested the Supreme Court to issue an order to compensate the fishermen who had lost their livelihoods.

In addition, the petitioners requested the Supreme Court to issue an order on the relevant officials to prepare a proper mechanism to prevent such maritime accidents from taking place in Sri Lankan waters.