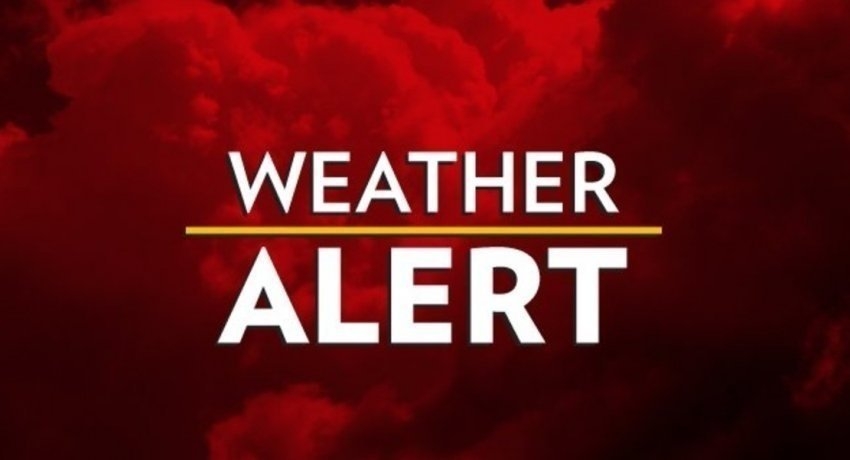 COLOMBO (News 1st); A Minor flood warning was issued for Gampaha, Minuwangoda, Ja-Ela due to rising water levels of the Attanagalu Oya, said the Department of irrigation.

Statement by Irrigation Department as follows :

A Considerable rainfall exceeding around 150 mm was reported in most of the Middle catchment areas of Aththanagalu Oya Basin as of 9.00 AM today.

By analyzing the current rainfall situation and river water levels of Hydrological Stations in Aththanagalu Oy (Attachment 02), there is a possibility of occurring a considerable flood situation (Minor Flood) in low line areas of Aththanagalu Oya and Uruwal Oya valleys situated in Attanagalla, Gampaha, Minuwangoda, and Ja-ela D/S Divisions.

It is requested to pay high attention in this regard by the residents in those areas and vehicle drivers running through those areas. 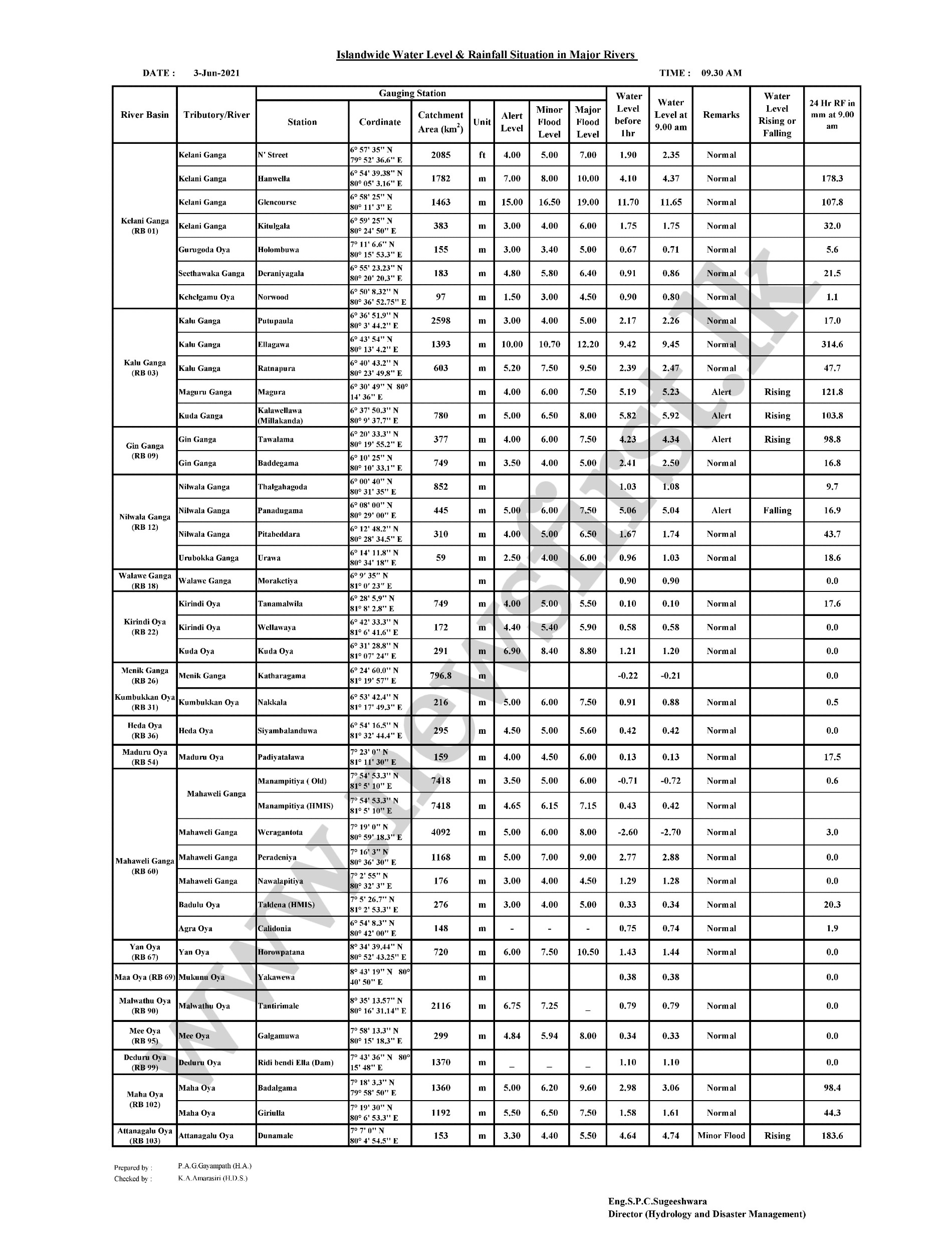 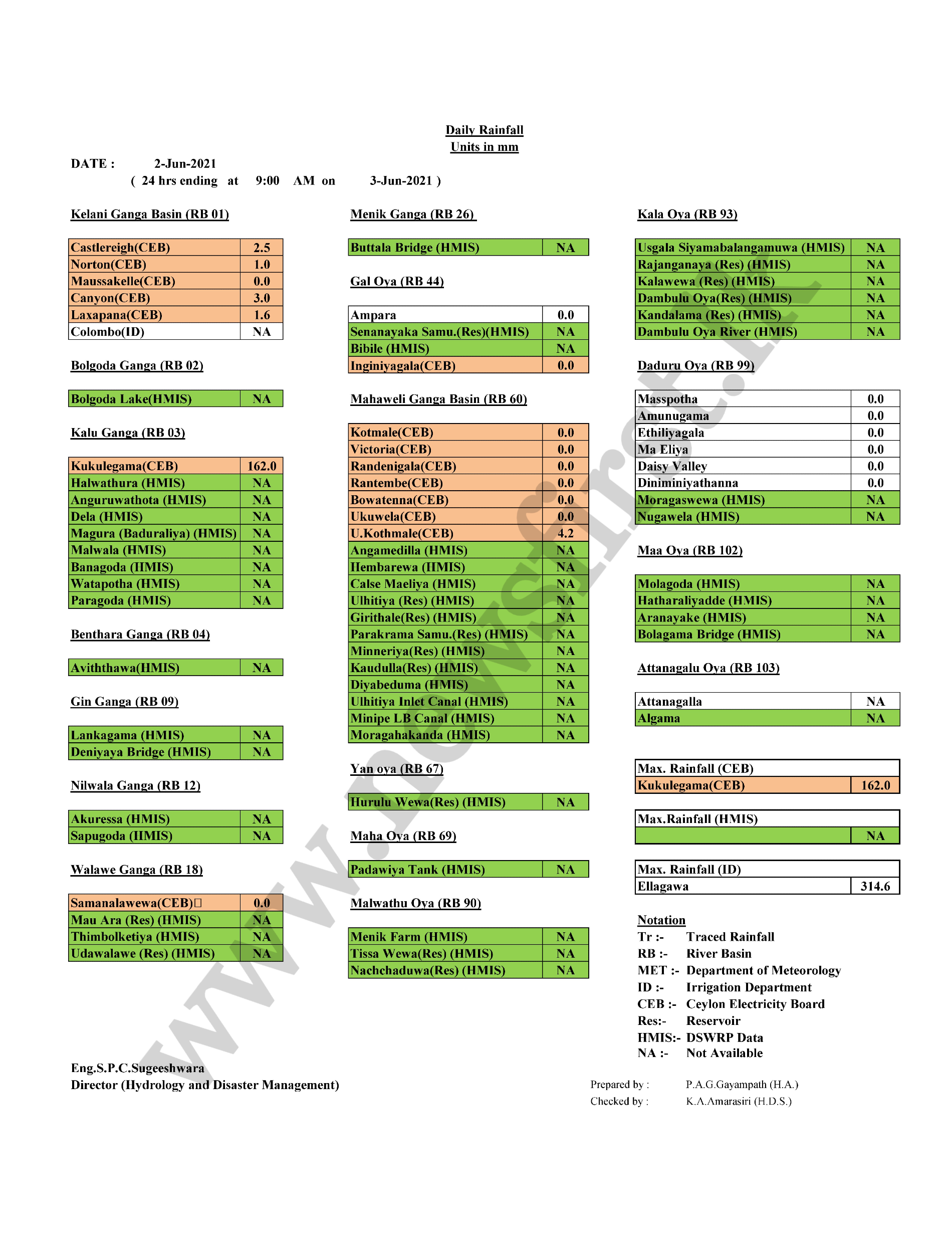