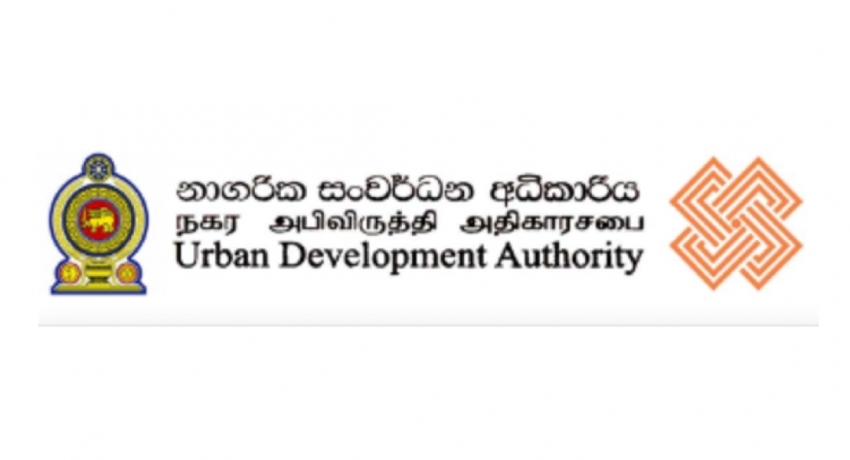 UDA abandons project to take over DS property in Colombo

UDA abandons project to take over DS property in Colombo

COLOMBO (News 1st); Sri Lanka’s Urban Development Authority has decided to suspend the proposed project which would have seen a portion of the property owned by D. S. Senanayake College, College been taken over.

Prasad Ranaweera, the Director-General at Urban Development Authority speaking to reporters said the President had instructed him to suspend the project.

He told reporters the property was to be used to construct a multi-story car park to address the parking issue on the roads leading to D. S. Senanayake College, Colombo.