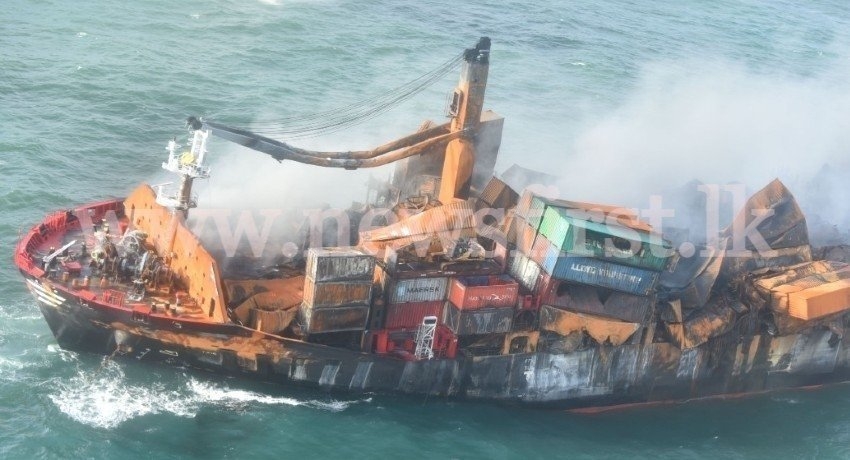 The Criminal Investigations Department filed a report with the Court, and considering it, the Additional Magistrate issued the order.

Police Spokesperson DIG Ajith Rohana Speaking to News 1st earlier said the statements of the Captain and the Chief Engineer were recorded for a period of 14-hours.

The statement of the Second Chief Engineer was recorded for a period of 12-hours, he said.