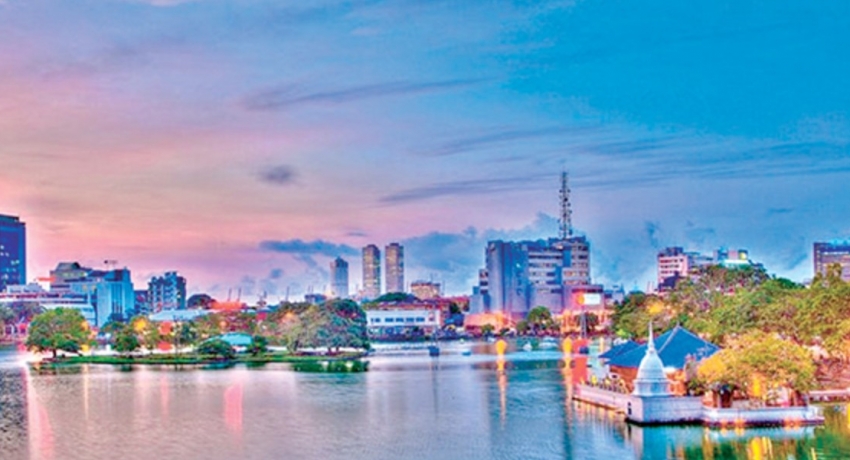 COLOMBO (News 1st); Valuable properties and buildings in Colombo are now being vested with the Urban Development Authority.

A gazette published by the President on the 19th of May showed that a seven-acre plot of land on which Milco Sri Lanka is located has been vested with the Urban Development Authority.

The land, which has been identified as Kirimadale-watta, has been acquired by the government under Section 2 of the Urban Development Projects Act No.2 of 1980.

The Gazette issued by the President goes on to vest lands spanning 0.2 hectares with the UDA including portions of lands that house the teacher’s quarters of D.S. Senananayake College and the Sri Bauddhaloka Viharaya.

Meanwhile, several revelations had been made in the recent past on moves to hand over valuable properties in Colombo to investors through an entity named Selendiva Pvt Ltd.

Issuing a statement, the 43rd Brigade political movement questioned the motive behind establishing a new entity, while the Urban Development Authority has expertise on the refurbishment, protection, and leasing out of buildings.

Based on a proposal that received cabinet approval recently, properties are to be handed over for investment projects through Special Purpose Vehicles set-up under Selendiva Pvt Ltd.

Some properties on which investment projects are to be carried out under Selendiva Pvt Ltd include the Grand Oriental Hotel and York Building, Gafoor Building, the Ministry of Foreign Affairs, and the Postal Department Head Office.

The properties also include the Cey Nor Restaurant along D.R. Wijewardena Mawatha, the mega mixed development project of the Waters Edge Hotel, the International Coordination Centre in Kankesanturai in Jaffna, the Hilton Colombo, and Grand Hyatt.

Accordingly, the 43rd Brigade has insisted that the legislation under which Selendiva Pvt. Ltd. would operate, must be taken into consideration.

The statement questions whether the new entity will function as a Specified Business Enterprise and also whether it would fall under the existing Companies Act, or the Colombo Port City Economic Commission Act.

The 43rd Brigade cautions that implementing these projects with the privileges granted to Port City projects will allow only foreign businessmen to engage in these activities.