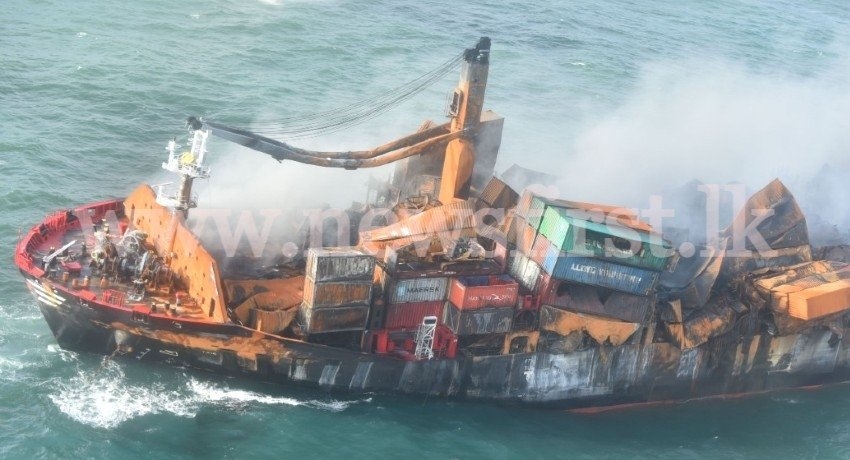 “They were undergoing quarantine as per the health guidelines and their quarantine period ends today (30),” said Police Spokesperson DIG Ajith Rohana adding the investigation is carried out by the Colombo Harbour Police.

Samples were sent to the government analyst for tests, said the Police Spokesperson.

On May 20, 2021, the Singapore-flagged Containership, ‘X-Press Pearl’ reported smoke from the cargo hold while at Colombo anchorage.

Hours later, the vessel reported fire on deck. Firefighting tugs were deployed by the Sri Lanka Ports Authority and a Sri Lankan Air Force helicopter provided support to help fight the fire.
Subsequently, the ship’s crew members were safely evacuated and relocated by following the health guidelines promulgated by the health authorities in Sri Lanka to control the spread of Covid-19. 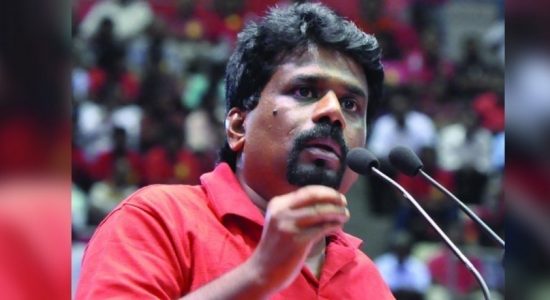