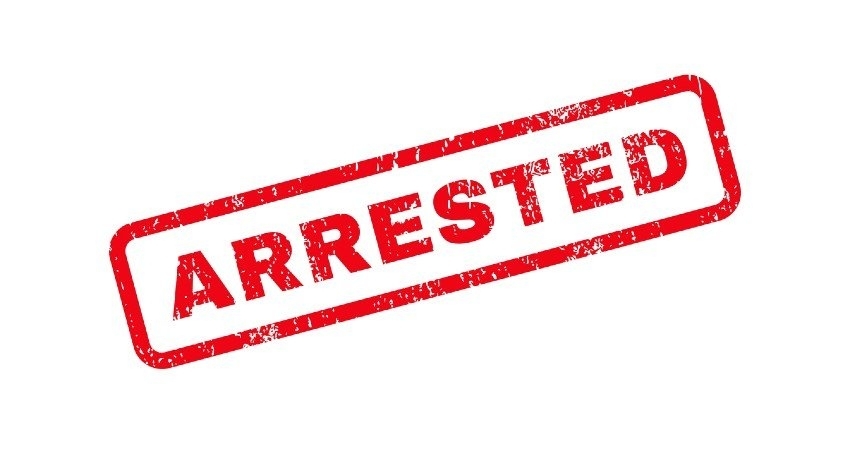 COLOMBO (News 1st); Sri Lanka Police arrested 914 people for violating the quarantine rules and regulations on Saturday (29), the highest number of arrests made in a single day.

Police Spokesperson DIG Ajith Rohana speaking to News 1st said a total of 17,300 people were arrested since the 30th of October 2020 for violating the quarantine rules and regulations.

Also on Saturday, Sri Lanka Police inspected 4324 three-wheelers in the Western Province and 25 people were arrested for violation of the quarantine regulations while 20 three-wheelers were seized.

2,389 people were inspected at the 14 Entry & Exit points of the Western Province on Saturday (29), said the Police Spokesperson.

280 people and 151 vehicles were ordered to turn back for attempting to cross the border with no valid reason.