COLOMBO (News 1st); Prime Minister Mahinda Rajapaksa on Saturday (29) instructed the relevant officials to provide immediate relief to the fishermen whose livelihood were impacted due to the fire on the Express Pearl ship.

Rajapaksa engaged in an observation tour off the coast of Uswetakeiyawa to explore the measures taken to reduce the damage to the marine environment caused by the ship’s fire.

“I instructed the officials of the Marine Environment Protection Authority to take all possible measures to protect the marine environment,” he said, according to a statement from the Prime Ministers Office.

Prime Minister Rajapapaksa also instructed the relevant officials to purchase the necessary equipment and tools to deal with such disasters.

The Prime Minister also instructed the Minister of State for Fisheries Kanchana Wijesekera over the need to provide relief to the fishermen affected by the disaster. 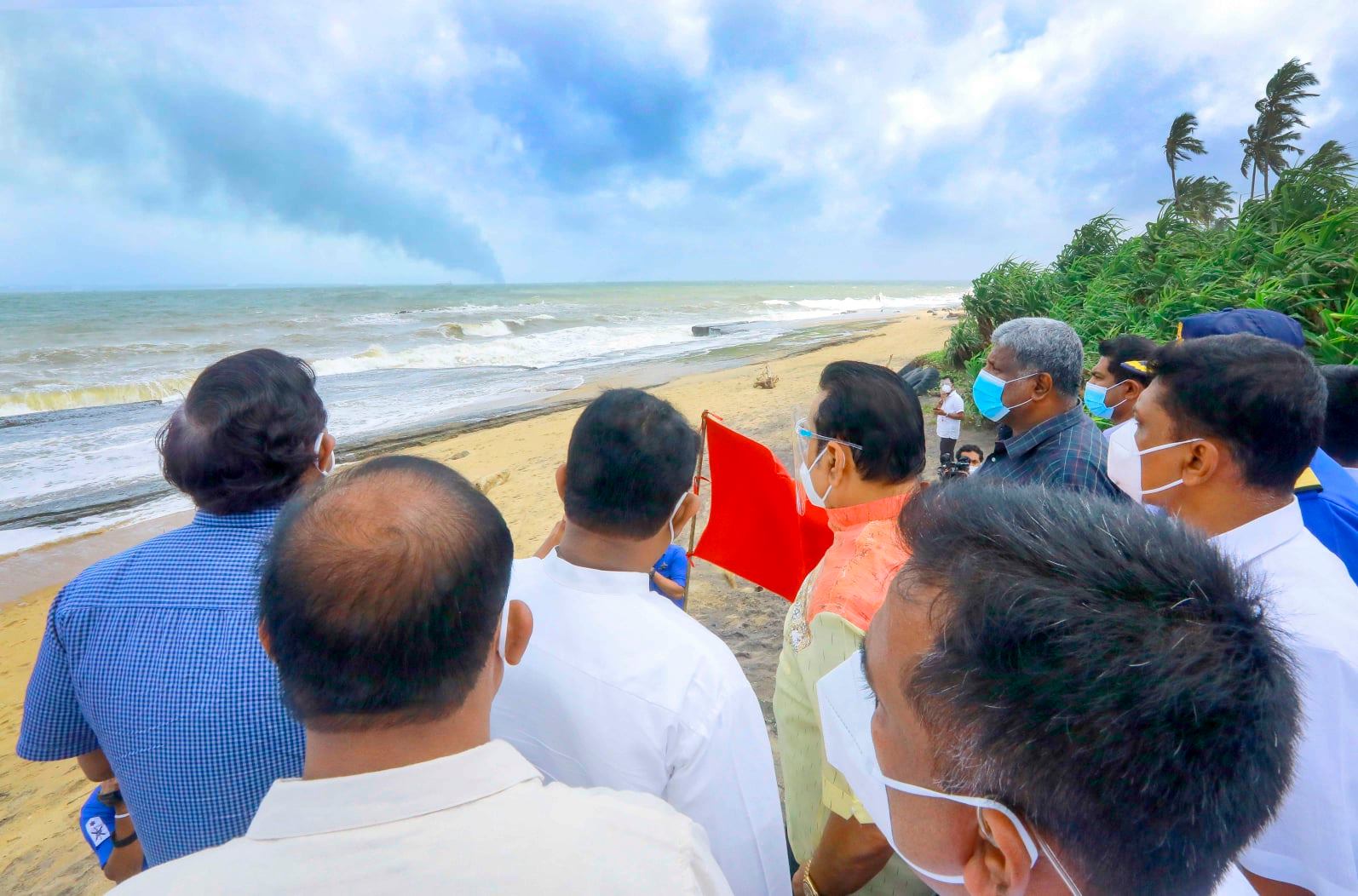 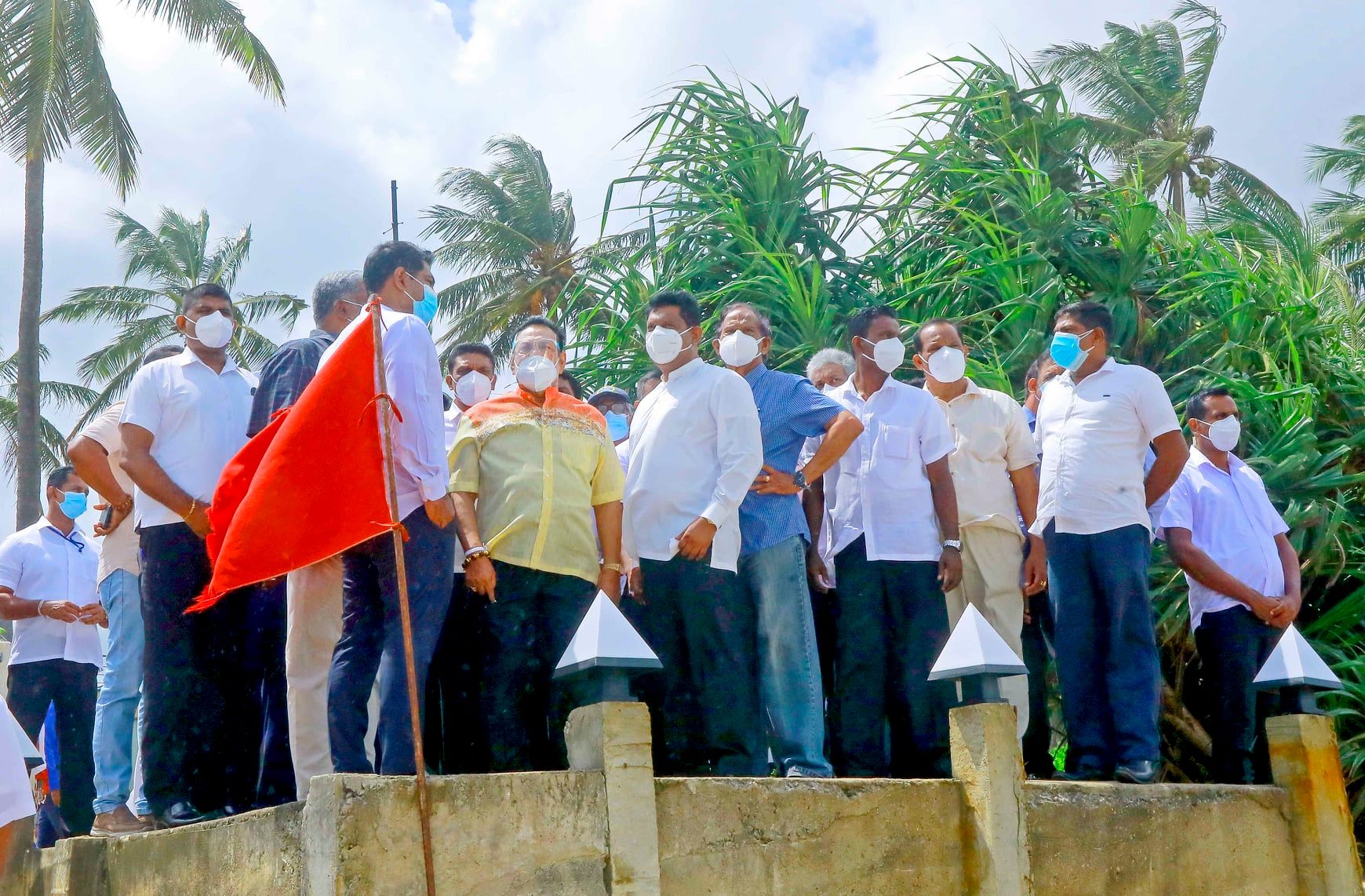 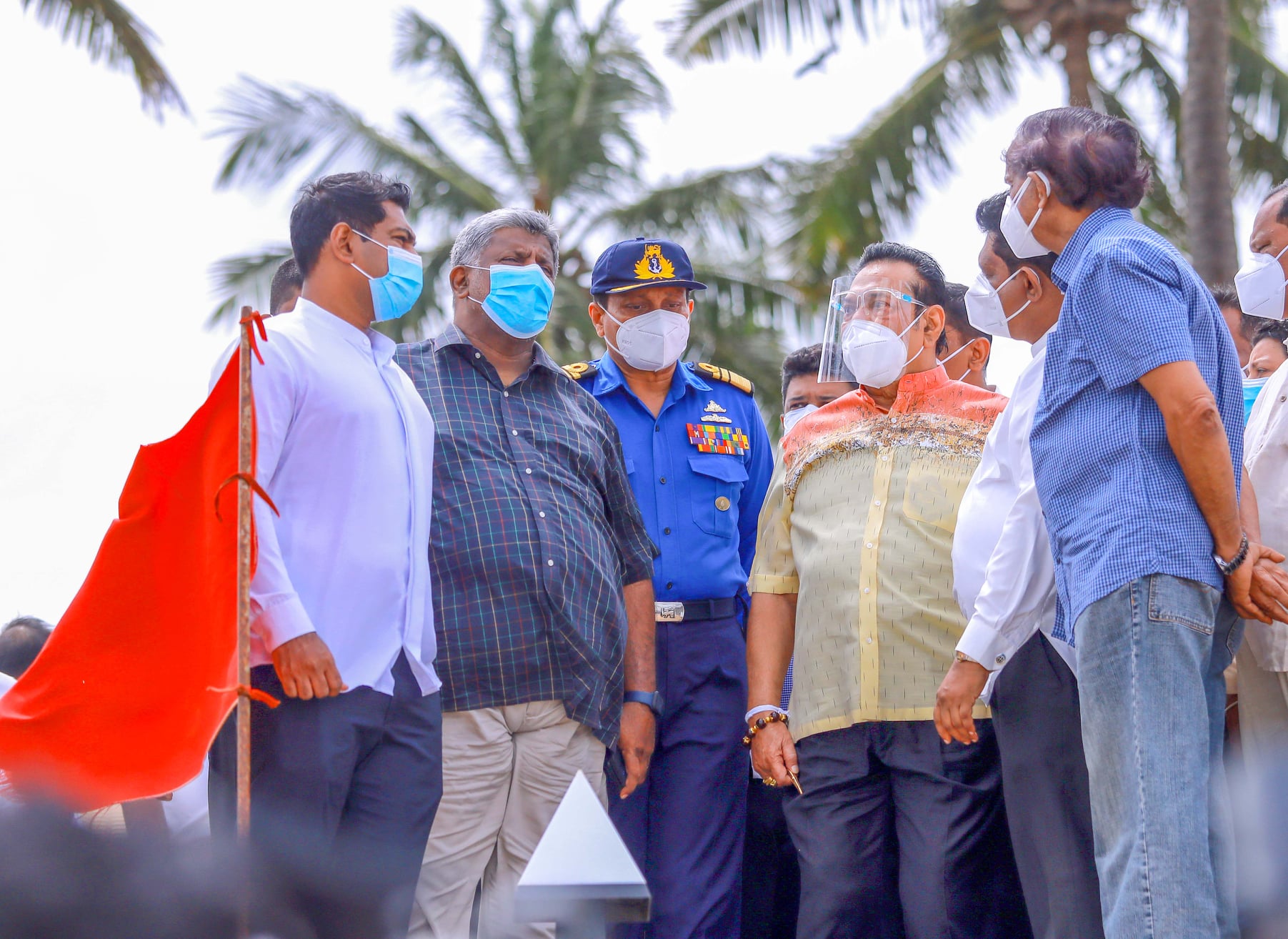