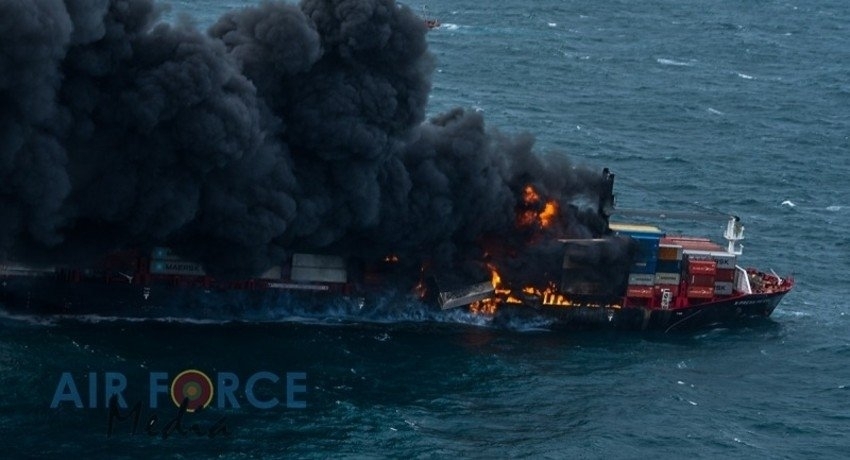 Sri Lankan authorities have issued a strong warning to the general public to refrain from coming into contact with any debris that washes up on Sri Lanka’s western coast following a massive inferno aboard the container ship named the MV X-PRESS PEARL.

The Sri Lanka Navy also deployed personnel along the western coast to prevent the people from rushing to the beach to collect debris that washed ashore. 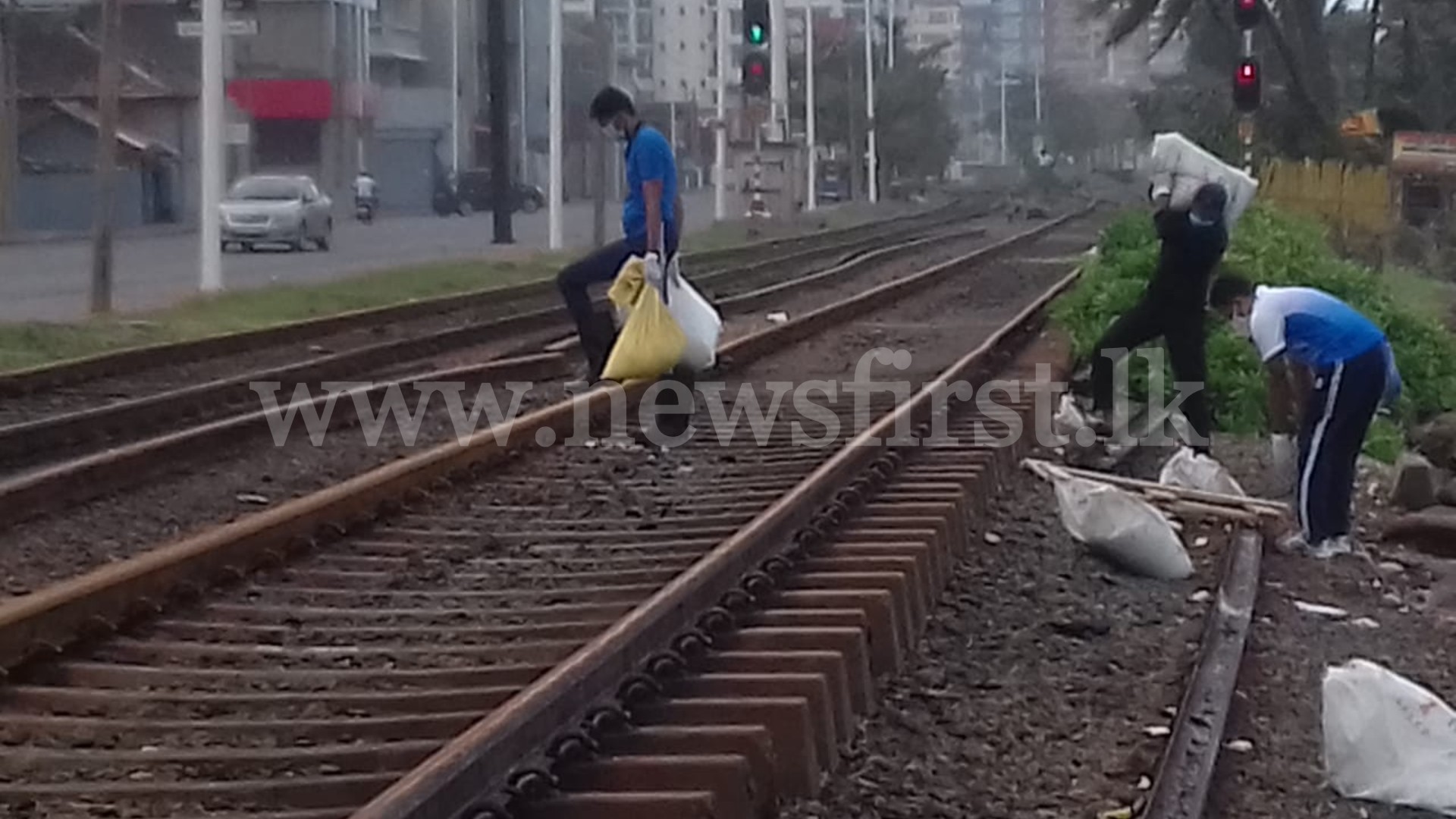 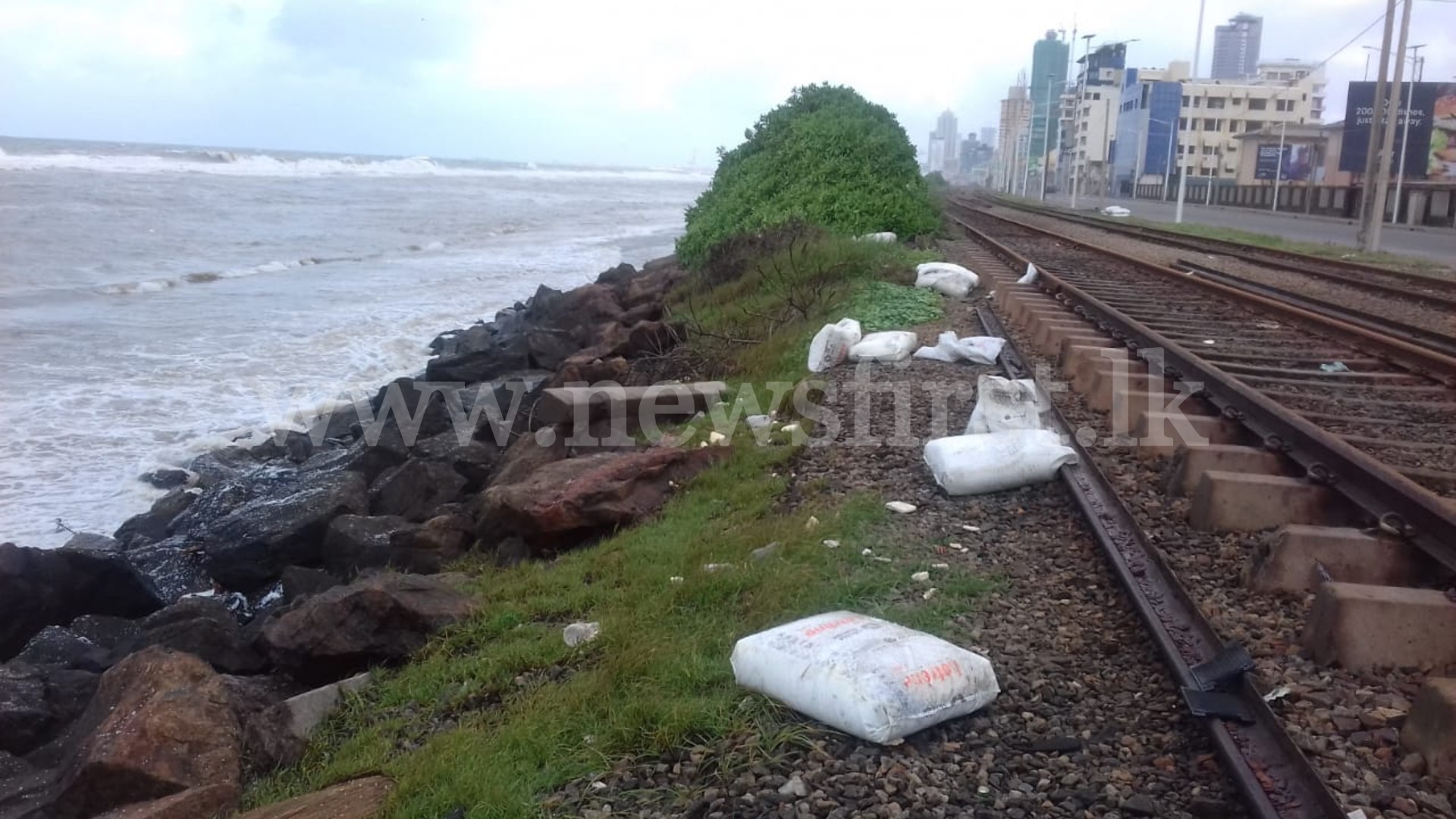 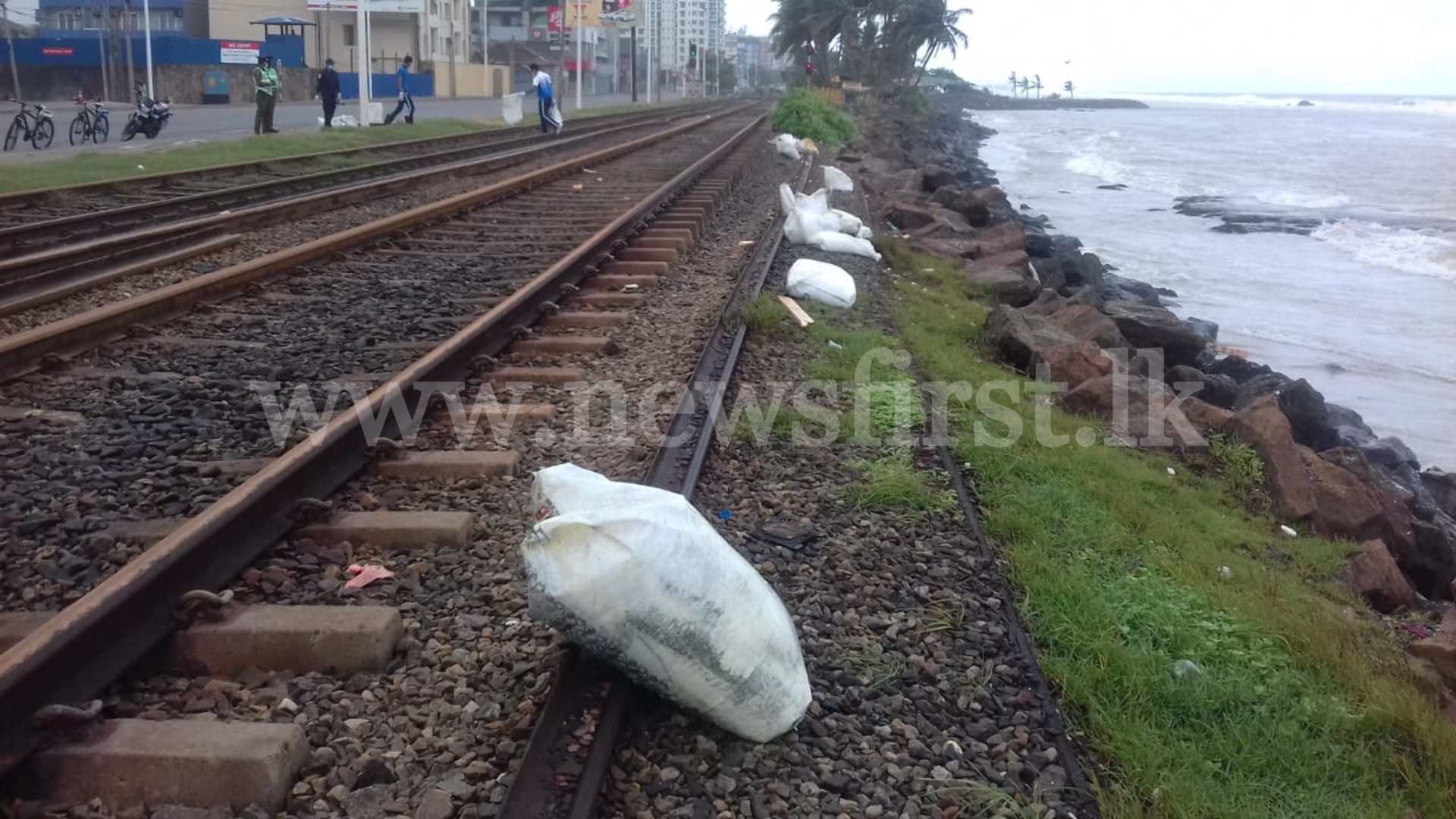