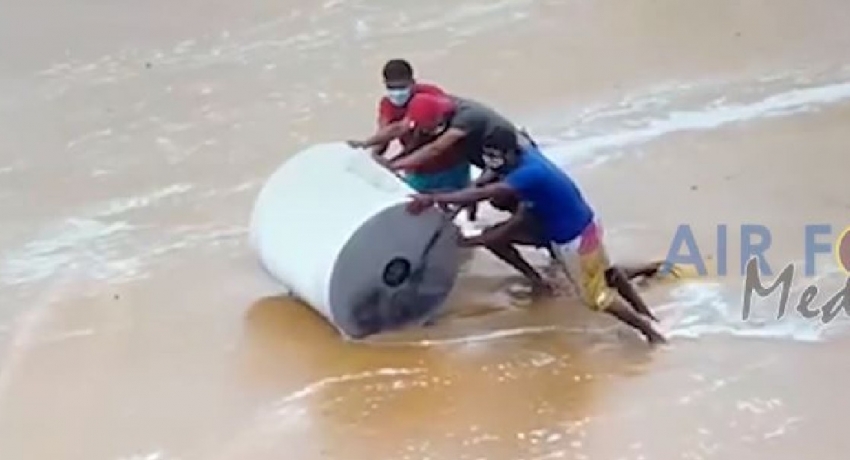 Sri Lanka Air Force using its drones had observed the manner in which debris washed ashore from Uswetakeiyyawa to Negombo.

Sri Lanka Police launched an investigation to locate and arrest individuals who violated quarantine regulations to collect debris from a blazing container ship.

“Some people have taken away certain items that had washed ashore,” he said.

Police Spokesperson DIG Ajith Rohana stressed if anyone visited the beach area, it is considered as a violation of the quarantine regulations and they will be arrested and prosecuted.

Sri Lankan authorities issued a strong warning to the general public to refrain from coming into contact with any debris that washes up on Sri Lanka’s western coast following a massive inferno aboard the container ship named the MV X-PRESS PEARL. 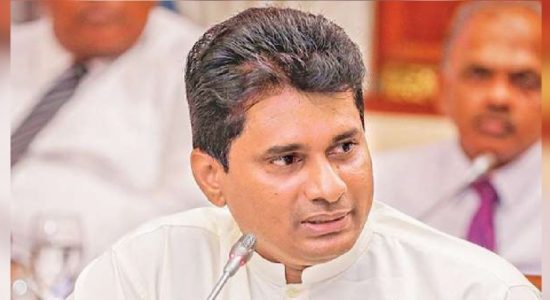