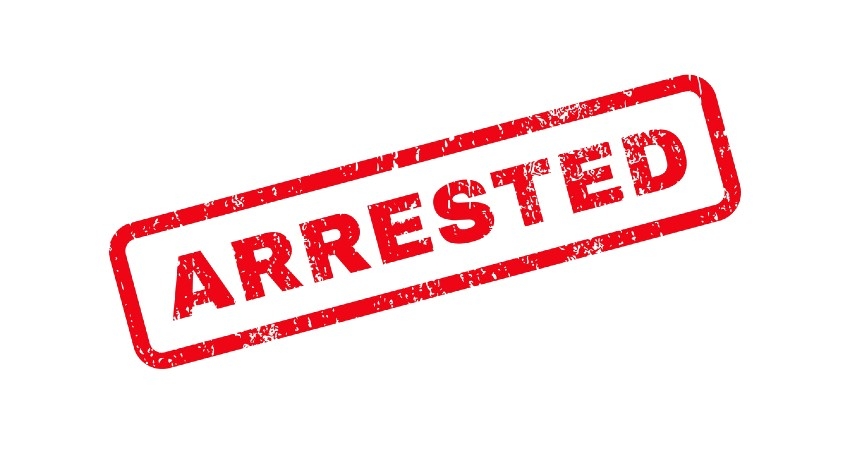 COLOMBO (News 1st): A record 745 people were arrested in a 24-hour window that ended on Tuesday morning (May 25), for the violation of quarantine regulations such as wearing face masks and maintaining social distances, the highest number of such arrests made in a single day, Sri Lanka Police said.

“Yesterday, we have arrested the highest number of suspects since the implementation of quarantine rules and regulations on the 30th of October 2020,” Police Spokesperson DIG Ajith Rohana told News 1st on Tuesday (May 25).

According to the Deputy Police Chief, 13,493 people have been arrested so far for the violation of quarantine regulations, since the 30th October 2020, to date.

Whilst emphasizing that quarantine operations will be conducted across the island today (May 25) as well, the Deputy Police Chief urged the people to adhere to quarantine rules and regulations.

“A special drone operation was conducted in Colombo-North and Central-Colombo yesterday (May 24), where 12 suspects have been arrested in connection with the offences of quarantine rules and regulations,” the Police Spokesperson noted.

Moreover, 81 three-wheelers were taken into police custody during a special operation conducted in the Western province on Monday (May 24); the three-wheelers were operating in violation of the travel restriction and the drivers will be produced before the respective Magistrate’s Courts.

According to DIG Ajith Rohana, 106 passengers who were travelling via the three-wheelers were also taken into police custody under the quarantine rules and regulations and they will be produced in court.

“The movement of vehicles has been restricted. You have to adhere to the quarantine rules and regulations and stay at home. We need your support and cooperation to control the pandemic,” Police Spokesperson DIG Ajith Rohana stressed. 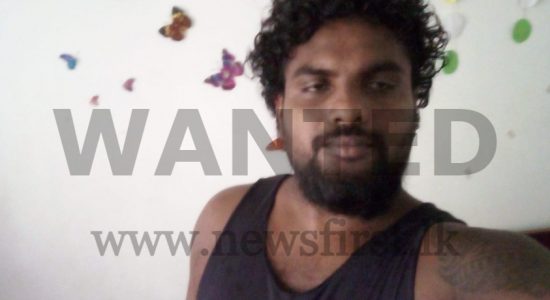 Over 900 wanted suspects arrested in Special Operation on Saturday (23) 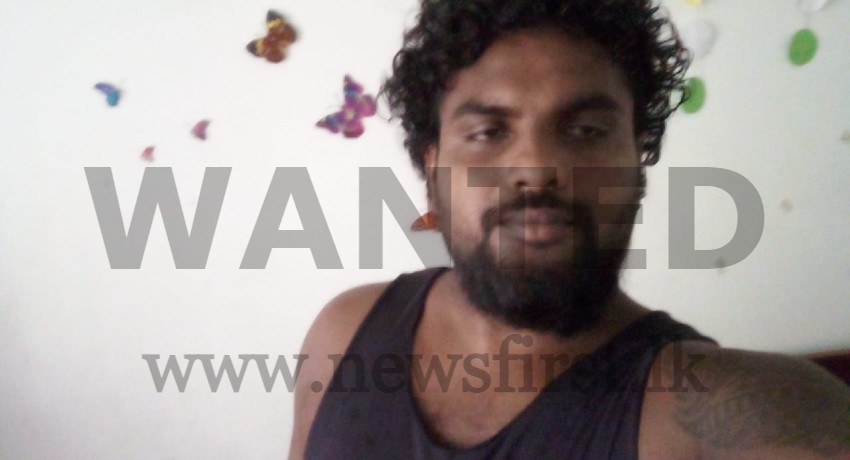