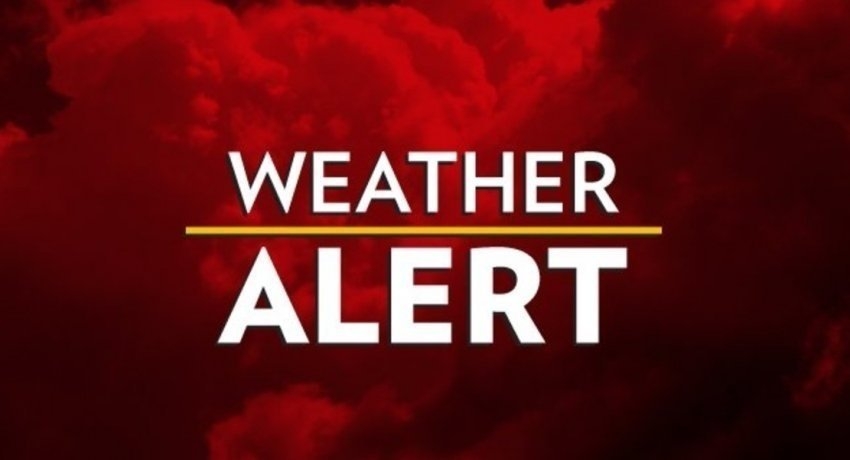 The India Meteorological Department (IMD) on Tuesday (25) predicted that the cyclonic storm Yaas is going to intensity into a “very severe cyclonic storm” in the next 12 hours.

It also stated that Cyclone Yaas is very likely to cross north Odisha-West Bengal coasts between Paradip and Sagar Island around Balasore, during noon of May 26 as a “Very Severe Cyclonic Storm”.

The South-west monsoon condition has established over Sri Lanka.

Showers or thundershowers will occur at times in Western, Sabaragamuwa, Central and North-Western provinces and in Galle and Matara districts.

A few showers will occur in the Northern and North-central provinces and in the Hambantota district.

Wind speed can be increased up to (50-60) kmph at times over the island and especially wind speed can increase up to 70 kmph at times in the Western slope of the Central hills, Northern, North-Central and North-Western provinces, and in Trincomalee and Hambantota districts.