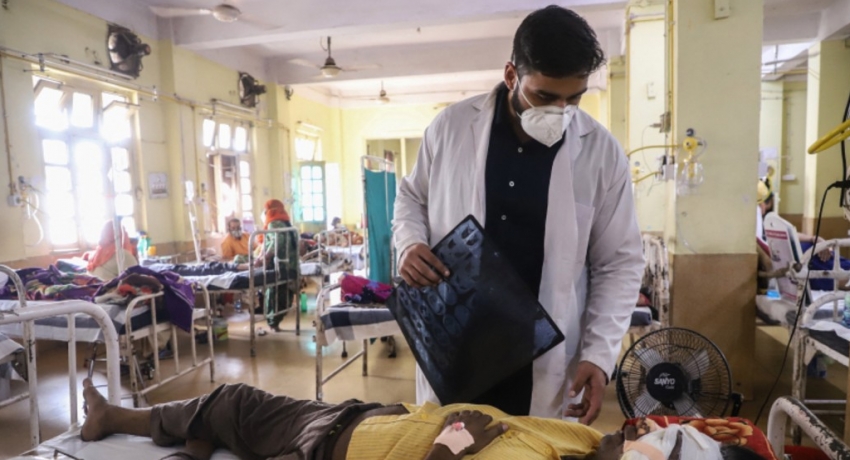 The Black Fungal Disease in India

The Black Fungal Disease in India

COLOMBO (News 1st) The black fungus disease caused as a result of weak immunity in COVID-19 infected individuals was first detected in India in late April.

Reports indicate that the black fungus disease is spreading rapidly in India and has been detected among approximately 8,800 infected individuals.

According to foreign media, 90 individuals have died in India due to the disease.

Against such a backdrop, the Rajasthan and Gujarat states have identified “black fungus” as an Epidemic.

India’s Central Government has said that special attention must be paid to this disease.