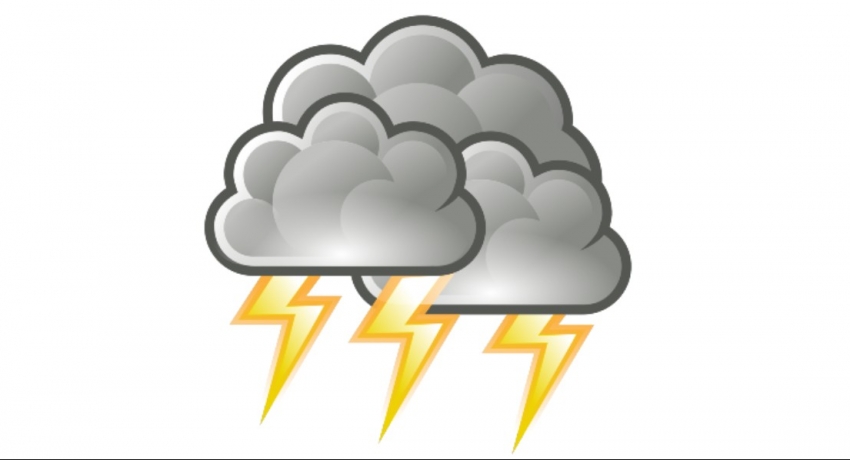 Heavy rains for most parts of the country on Sunday (23) ; Met Department

Heavy rains for most parts of the country on Sunday (23) ; Met Department

Showers or thundershowers will occur at times in Western, Sabaragamuwa, Central, North-western and Southern provinces.

Fairly heavy falls about 75mm can be expected at some places in Western and Sabaragamuwa provinces and in Galle and Matara districts.

Several spells of showers will occur in Northern and North-central provinces.

Showers or thundershowers will occur at a few places in Eastern and Uva provinces during the evening or night.

Wind speed can be increased up to (40-50) kmph at times over the island and especially wind speed can increase up to (50-55) kmph at times in Western slope of the Central hills, Northern, North-central, North-western and Uva provinces and in Hambantota district.