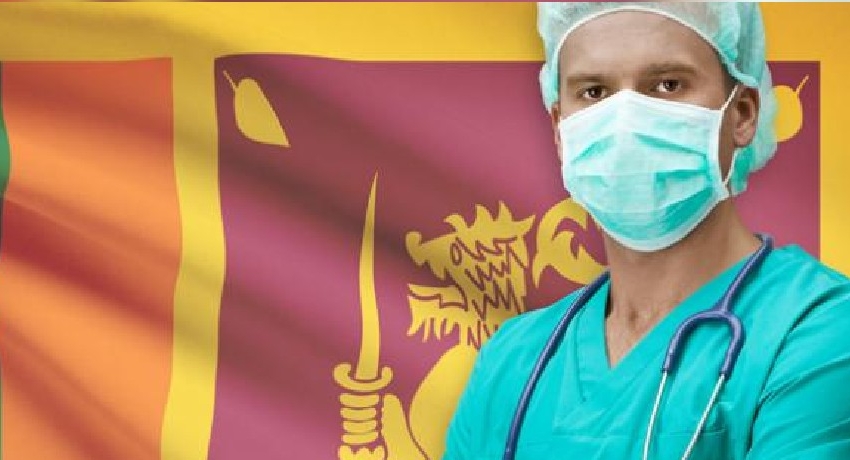 Fulfil the needs of the people and not the whims and fancies of politicians: National Intellectuals Organization

Fulfil the needs of the people and not the whims and fancies of politicians: National Intellectuals Organization

COLOMBO (News 1st): The Academy of Health Professionals has said that the directive issued by the Secretary to the Ministry of Health to refrain from making statements to the media suppresses the right to speech and minimizes opportunities to rectify the shortcomings in the health sector.

The medical body had made this statement in a letter sent to the President.

Allowing only a selected few to get involved in the process of making decisions to curb the spread of the COVID-19 Pandemic and barring many other factions from getting involved in making technical decisions has resulted in this situation, said The Academy of Health Professional.

The statement points out, although the members of the Presidential Task Force and Technical Committees involved in decision making were proved to have made a number of erroneous decisions in an arrogant manner, and no action has been taken to ensure their accountability.

It adds that using the Establishment Code to act in this manner highlights a severe flaw in the administrative process.

Meanwhile, the Power of Working People movement has said that the arrest of the officer attached to the Land Title Settlement Department suppresses the right of that officer to exercise freedom of speech.

Issuing a statement, the movement pointed out that such actions will restrict the right to speech of state officials and will induce fear among other officials in service.

The National Intellectuals Organization convened a media briefing in this regard today.

Former Secretary to the Ministry Lands – Ashoka Peiris said at the media briefing that this incident issues a stern warning to all state officials.

He added, saying that it clearly shows that state officials cannot bear their independent ideologies or views not just in terms of their profession but also in their personal lives as well.

Ashoka Peiris said that this incident is also an indication of how the state service will be managed in future.

Adding further, he said that the state service is being managed using public funds, and therefore, state officials will continue to draw salaries using the money of the people.

He said they must fulfil the needs of the people and not the whims and fancies of politicians.