COLOMBO (News 1st): A decision has been reached to conduct two special inquiries into the allegations that votes were not counted properly during the Colombo Port City Economic Commission Bill vote in Parliament, on the instructions of Speaker Mahinda Yapa Abeywardena.

Sri Lanka Podujana Peramuna (SLPP) requested that an inquiry be conducted with regard to the Port City Bill vote in Parliament, Speaker Mahinda Yapa Abeywardena told News 1st on Saturday (May 22).

Accordingly, one inquiry will look into whether the vote was not properly calculated due to a technical error; the assistance of experts from the Ministry of Technology will be sought for this purpose, the Speaker noted.

Moreover, another inquiry is underway to determine whether there was an administrative error with regard to the counting of votes; a committee headed by a retired Secretary-General of Parliament will conduct this inquiry.

Instructions have been issued to submit the inquiry reports expeditiously, the Speaker added.

Sri Lanka Podujana Peramuna in an announcement issued on Friday (May 21) noted that during the second reading of the Colombo Port City Economic Commission Bill, the special majority vote in favour was mentioned incorrectly.

Thereby, the Speaker was requested to conduct a full inquiry into the matter. 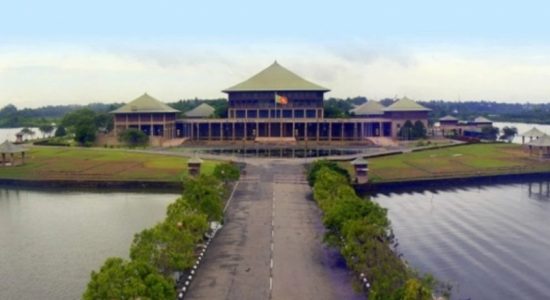 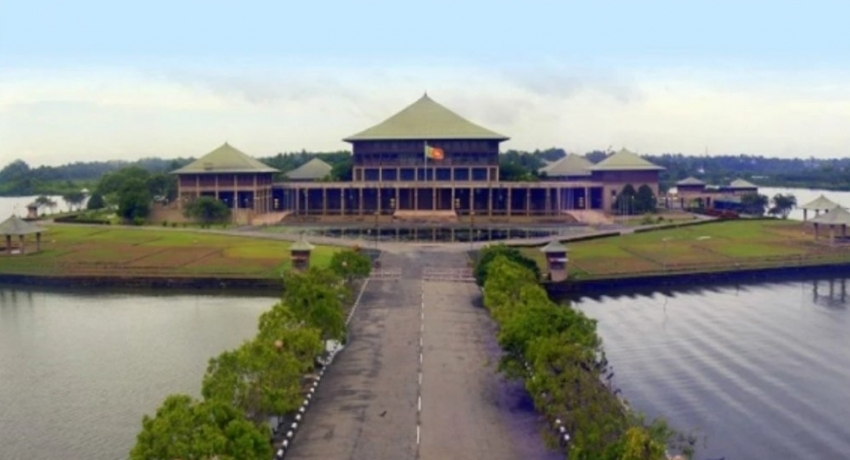