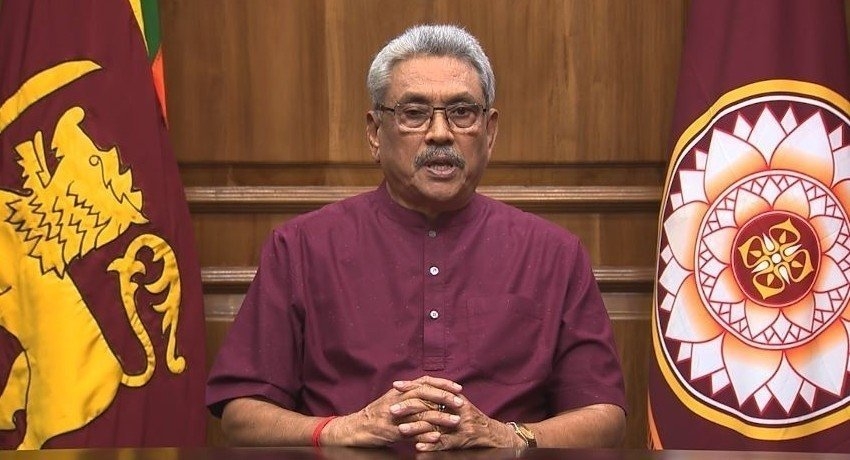 “We are aware of the world power rivalry and regional power dynamics, but our foreign policy is to remain neutral,” Rajapaksa said while addressing the Future of Asia conference.

“We will not jeopardize Indian security,” he stressed. At the same time, ties with China will continue, President Rajapaksa added.

President Gotabaya Rajapaksa said Sri Lanka and China’s relationship strengthened because of the 30-year terrorist conflict the island nation experienced until 2009, and then expanded with accelerated infrastructure development throughout the country.

“China supported Sri Lanka by providing concessionary loans for many such projects. This has unfortunately been misinterpreted. Attention has been drawn to the Hambantota Port which has been called a debt trap by some. However, the requirement for a Southern port in Sri Lanka had been there for a very long time. Different Presidents and governments tried to construct that Port over decades. However, it was only implemented in President Mahinda Rajapaksa’s tenure,” President Rajapaksa explained.

The Hambantota Port is a commercially viable project and a transformative addition to Sri Lanka’s Port infrastructure told th conference.

This followed praise for another Chinese-funded “Port City” project off the coast of Colombo, the commercial capital.

This “Gateway to South Asia represents an exciting new opportunity for international business,” he said.

“Investors from all over the world will benefit greatly from this initiative and the Port City’s unique geostrategic position at the heart of one of the most rapidly advancing regions in the world,” President Rajapaksa said.