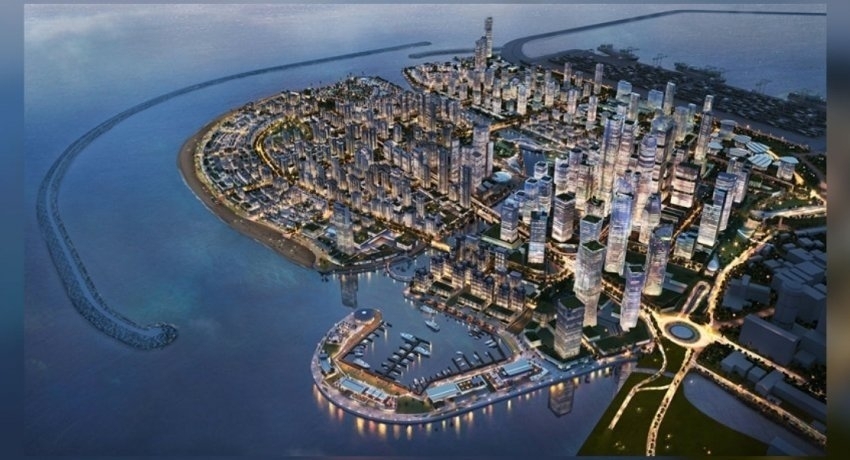 Government sources confirmed that the Colombo Port City Economic Commission Bill can be passed in Parliament with a simple majority.

On Tuesday (18) morning the Speaker of Sri Lanka’s Parliament announced the Supreme Court determination on the bill.

The Supreme Court had pointed out that multiple articles of the Colombo Port City Economic Commission Bill are inconsistent with the constitution, and it can only be passed with a Special Majority and a referendum.

However, the said inconsistencies will cease if the clauses are amended as mentioned in the determination of the Supreme Court, the speaker further announced.