COLOMBO (News 1st): Sri Lanka Navy arrested 30 people for attempting to illegally migrate to a foreign country during a special operation conducted in Samindugama on Thursday (May 13) and Friday (May 14), Sri Lanka Navy said.

The operation was jointly conducted with the Coast Guard.

The Navy and Coast Guard, during the special operation conducted in Samindugama on Thursday (May 13) apprehended 14 individuals who were suspected to have attempted to illegally migrate to a foreign country via sea.

Moreover, a house owner who provided lodging for those suspects was also taken into custody.

According to Sri Lanka Navy, following further search operations conducted in relation to the illegal immigration racket with the assistance of Chilaw Police, another 15 people were arrested on Friday (May 14).

They too are suspected to have attempted to illegally migrate from the island via sea routes, the Navy noted.

All 30 male suspects arrested during the operation are identified as residents of Jaffna, Batticaloa, Mullaitivu, and Puttalam areas; and they were handed over to the Chilaw Police for onward legal action. 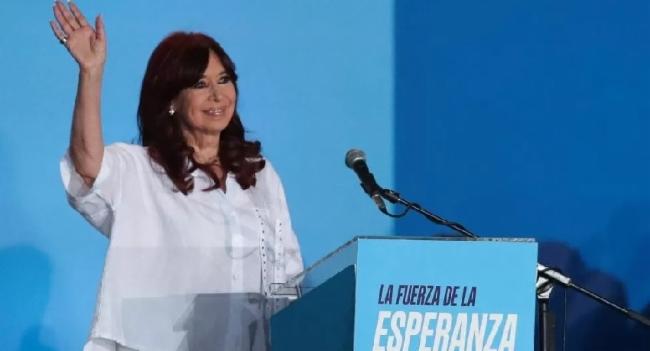