COLOMBO (News 1st); Colombo and its suburbs experienced strong winds since Thursday (13) evening until late into the night as the Met Department warned that the Low Pressure Area in the South-east Arabian Sea will result in gale winds accompanied by heavy rainfall.

“A low-pressure area has formed over southeast Arabian sea and adjoining Lakshadweep. It is very likely to concentrate into a depression during next 48 hours. The system is likely to move nearly north-northwestwards towards Gujarat and Pakistan coast around 18th May evening,” warned the Met Department. 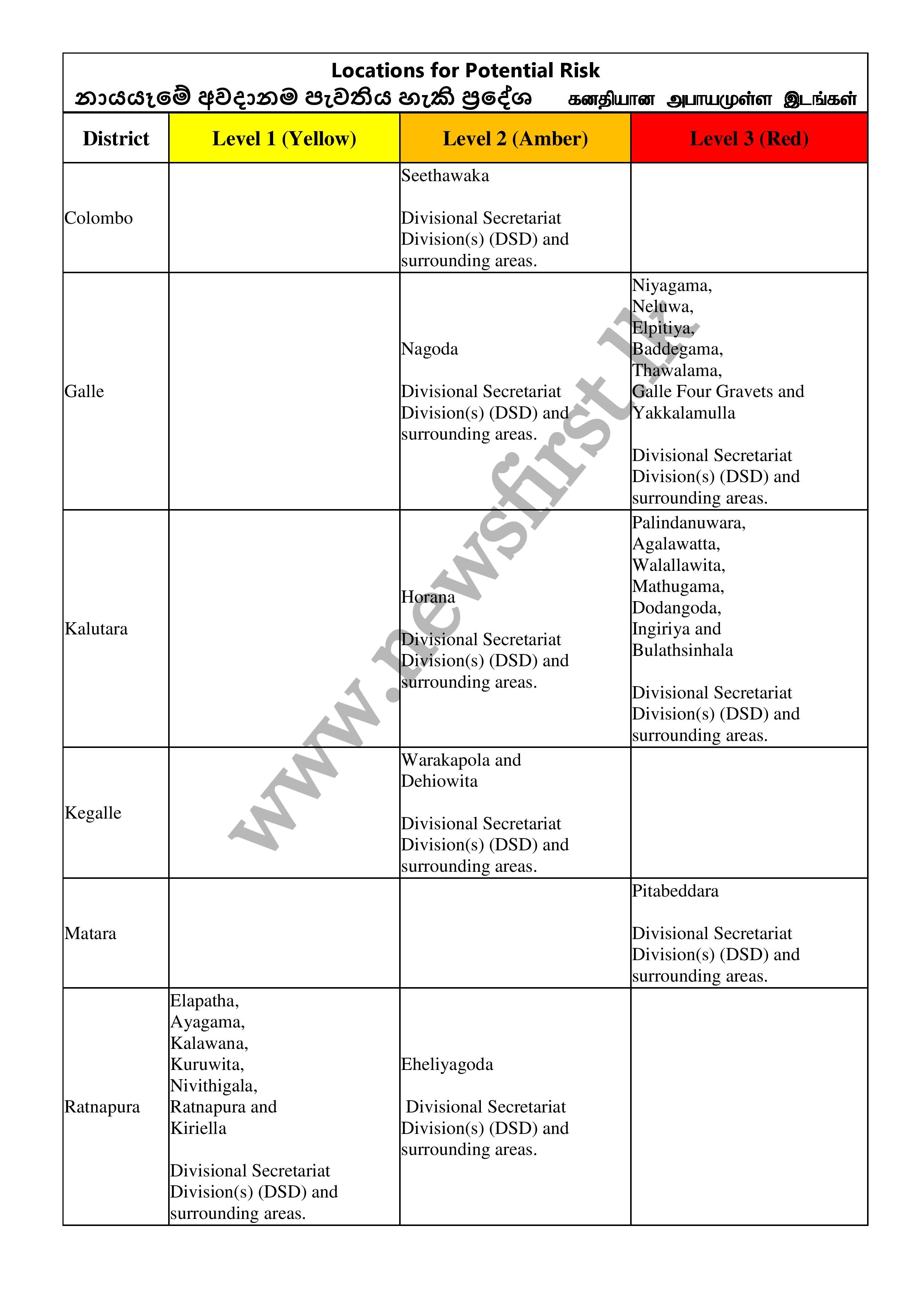