COLOMBO (News 1st); Drugs, mobile phones, and other illegal items were discovered inside 04 separate parcels that were thrown into the Kalutara Prison premises.

In addition, another two parcels were discovered by Head Jailor A. K. Rupasinghe during a routine inspection around the premises of the prison.

20 grams of marijuana, 05 grams of heroin, 01 mobile phones, and tobacco were discovered from the parcels 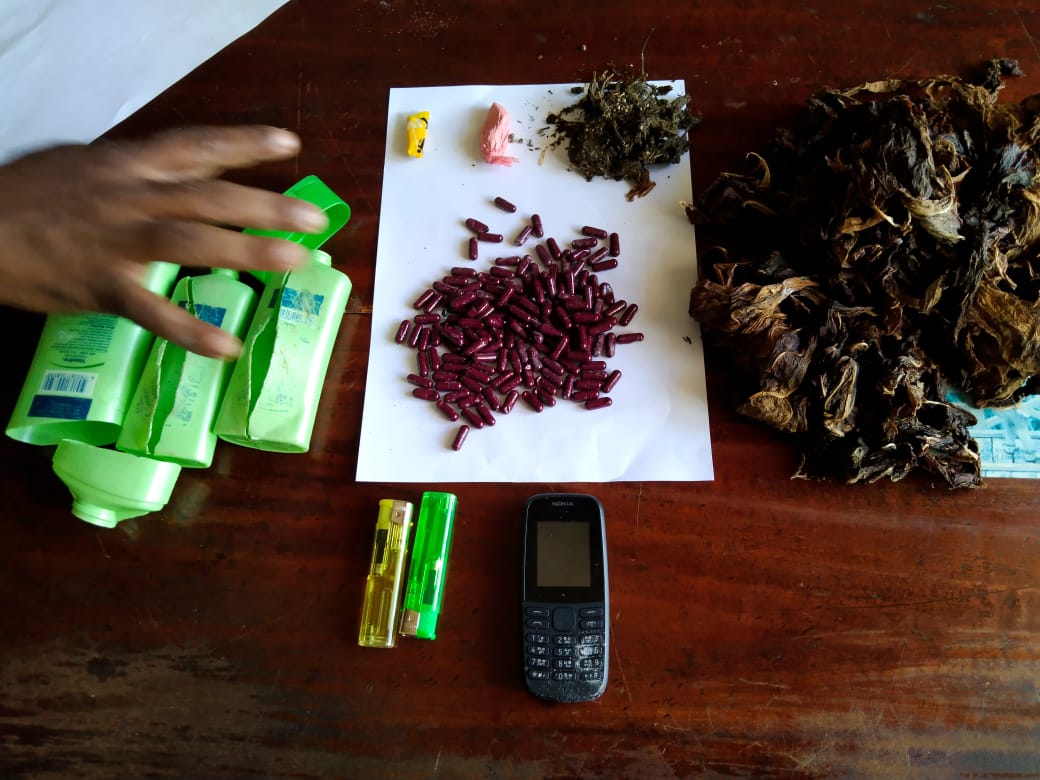 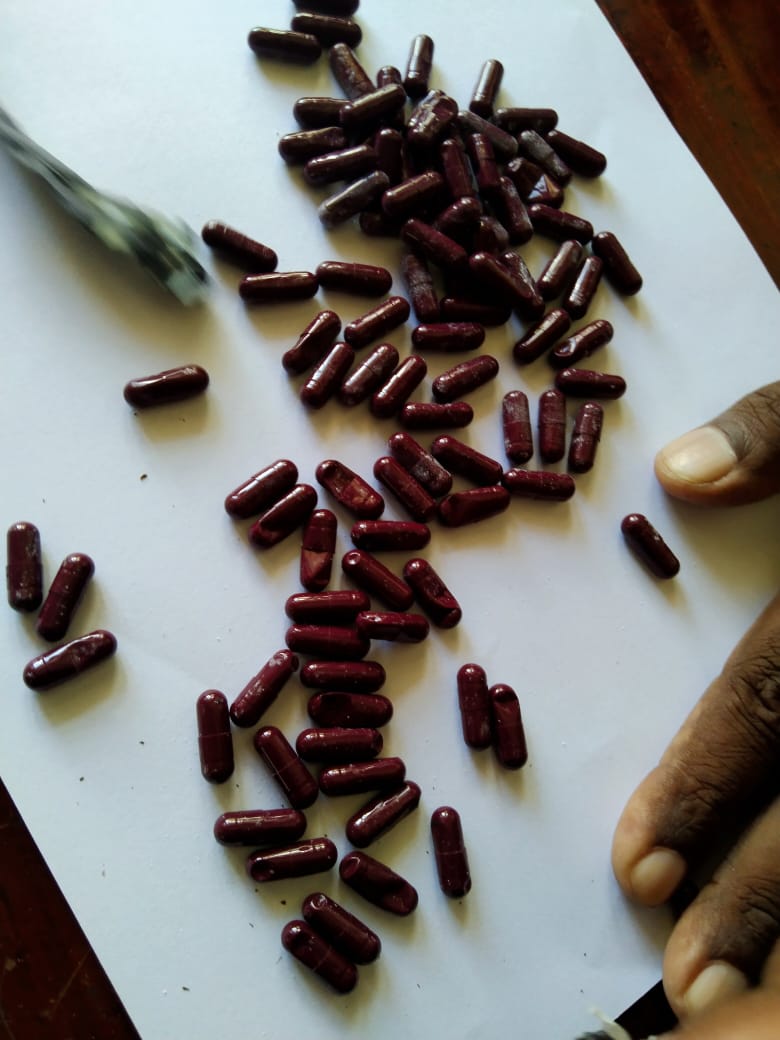