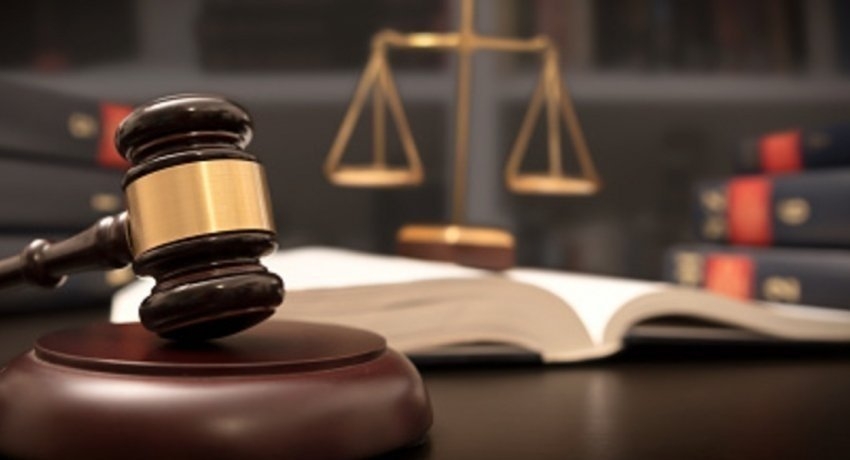 COLOMBO (News 1st); Sri Lanka’s Attorney General obtained a Stay Order from the Court of Appeal staying the bail order given by the Colombo High Court Number 04 in respect of the 31st suspect arrested in the case filed over the biggest drug bust so far by the Sri Lankan agencies in the high seas.

The suspect is connected to the case filed over the detection of 437 kilograms of heroin and 130 kilograms of methamphetamine, or ‘ice from boats in the high seas of Beruwala in February 2020, said State Counsel Nishara Jayaratne, the Coordinating Officer to the Attorney General.

33 suspects including 14 Iranians, four Pakistanis, and 15 Sri Lankans were held for questioning in this case and the 31st suspect was granted bail by Colombo High Court Number 04 in March 2021 after spending almost a year in remand custody.

On the 21st of February, the Police Narcotic Bureau and the Sri Lanka Navy in a joint operation in the high seas cornered two foreign trawlers that were not flying the flag of any country and a local fishing boat that had loaded the drugs from those vessels to be brought to shore.

Sri Lanka Navy Patrol Ships operated as far as 6,000 nautical miles (1111 kilometers) off the Sri Lankan coast for the operation, it was reported at the time.

Investigations on the drug bust led detectives to a suspect, a resident from Dehiwala, who were reportedly awaiting the delivery of the drugs at the hotel in Dikwella.

He had reportedly fled during the raid and surrendered to Police on the 05th of March 2020 with counsel.

On the 08th of March, counsel for the suspect filed a motion seeking bail, and the Colombo High Court Number 04 Judge released the suspect on a cash bail of Rs. 250,000/- and 02 surety bails of Rs. 2.5 mn each.

The Attorney General’s Department filed an appeal with the Court of Appeal against the bail order, thereafter.