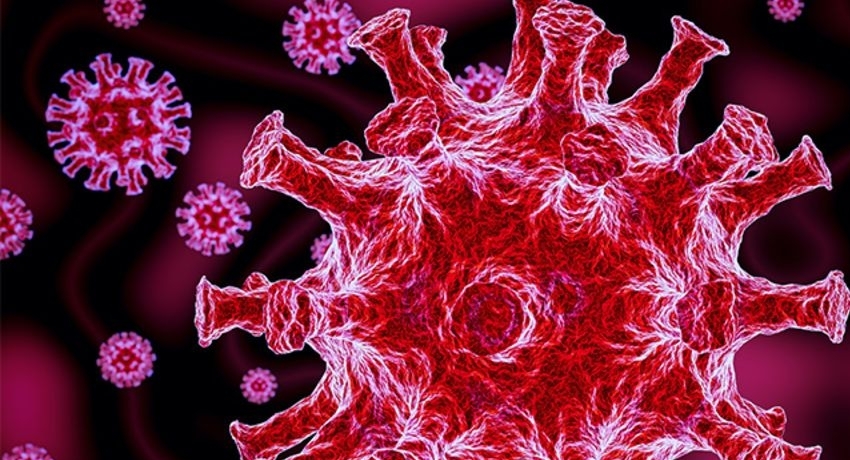 COLOMBO (News 1st): The Sunday Times reported that there is a growing concern about continued arrivals in Sri Lanka from Pandemic-stricken India, particularly of workers availing themselves of 14-day “quarantine packages” sold by some travel agents.

According to the report since Indians have been barred from directly entering a number of countries from India, many have opted to quarantine in a separate country before travelling to their final destination.

According to the report even the Sri Lanka Tourism Development Authority was caught unaware, and when the SLTDA received word of the developments the authority on the 25th of April, quickly drafted guidelines governing “international arrivals for the purpose of 14-day quarantine en-route to other countries”

The regulations state that travel agents and hotels taking such bookings will be responsible to ensure the departure of such guests from the country at the end of the 14-day quarantine period.

The report adds that the accommodation list quickly expanded from seven to 13 to 20, as at yesterday.

When we inquired on the matter from the Airport and Aviation Services (Sri Lanka) (Private) Limited, they confirmed that no new regulations were issued following the surge of COVID-19 cases in India.

Airport and Aviation Services (Sri Lanka) (Private) Limited added that there is no ban on
Indians entering Sri Lanka.

The Media spokesperson of the Immigration and Emigration Department Gayan Milinda said that there is no restrictions on Indians entering Sri Lanka.

However, the Sri Lanka Tourism Development Authority rejecting the report published by Sunday Times said that only 849 Indians have come to Sri Lanka under the travel bubble concept.

The Authority added that although the limits on arrivals from India were not published due to the political situation and international relations, visas were not issued to them since the 30th of last month.

The Sri Lanka Tourism Development Authority said that a travel agency had published an advertisement stating that Indians can quarantine themselves in Sri Lanka, and added that an investigation has been launched into this incident.