Built at a cost of Rs. 1480 million, the 12-storey building is equipped with modern facilities including an auditorium, a restaurant and a car park. 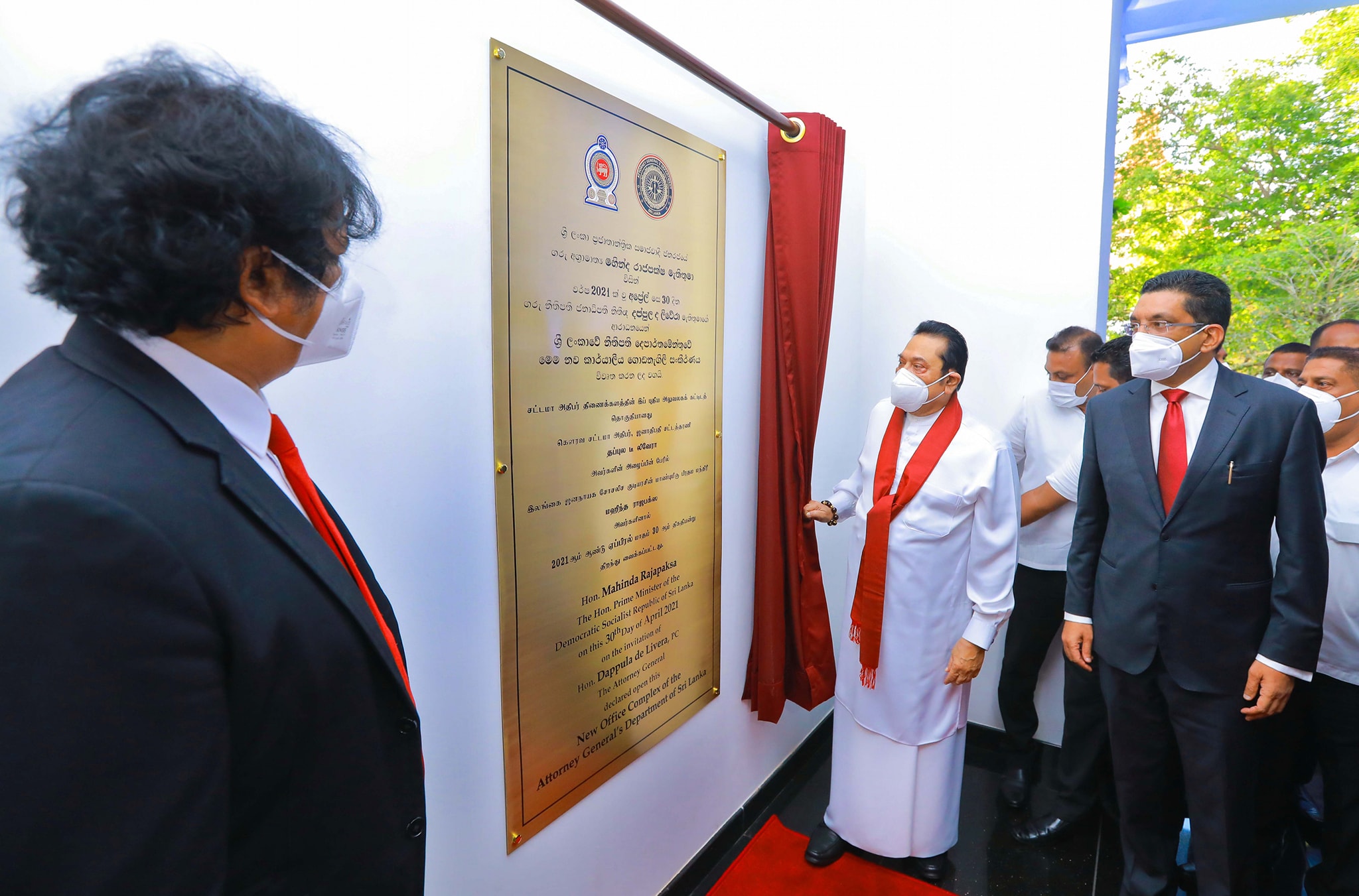 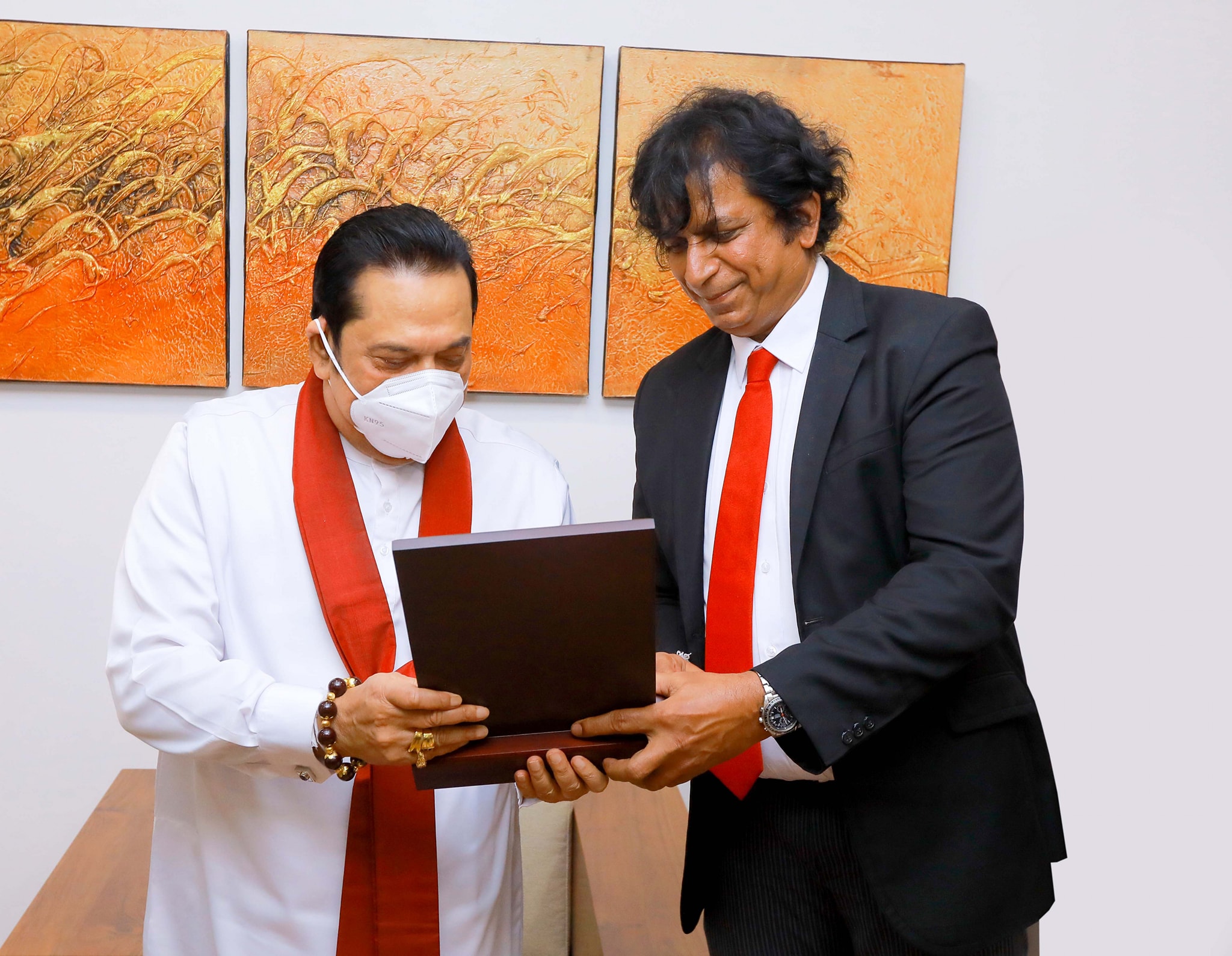 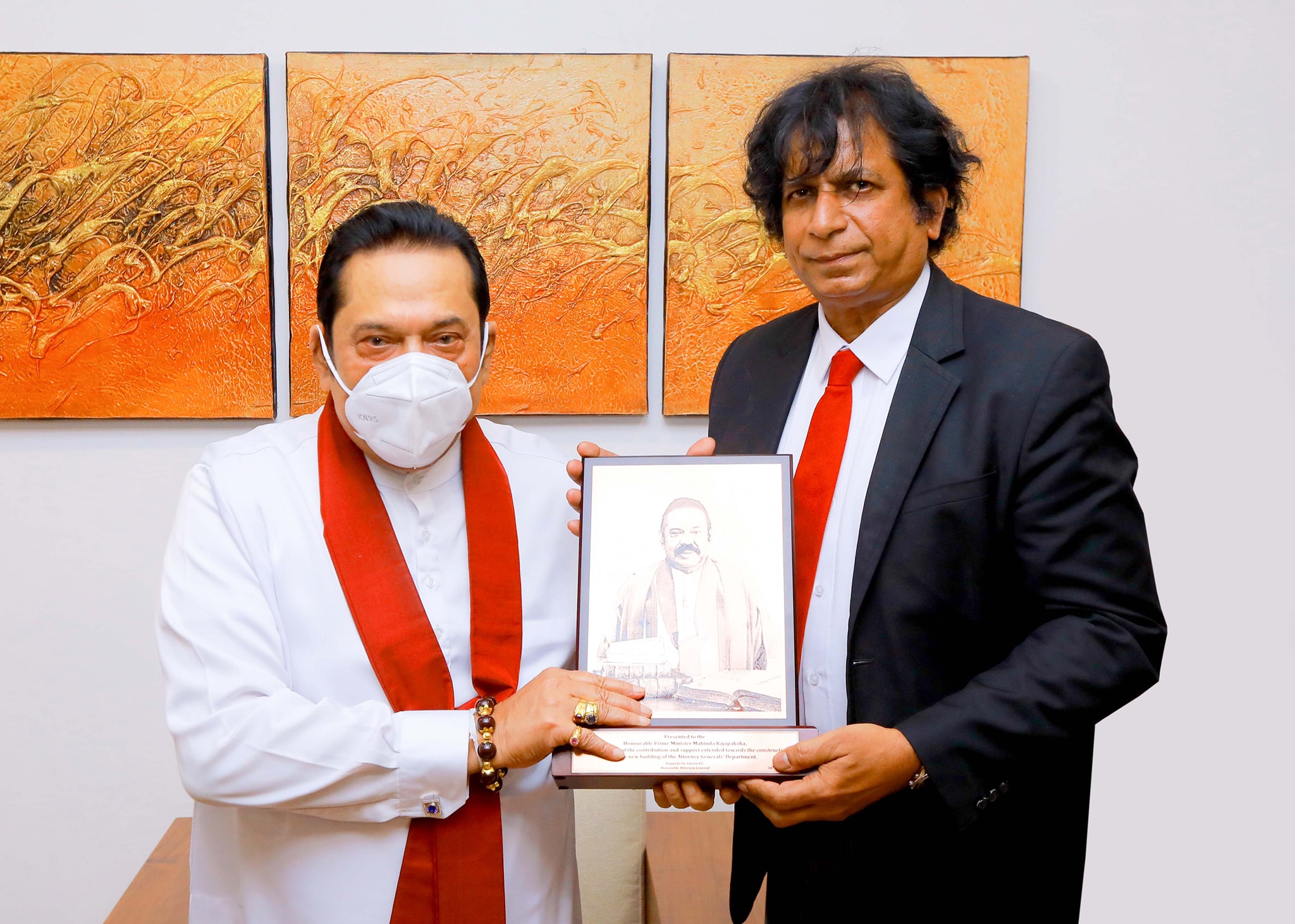 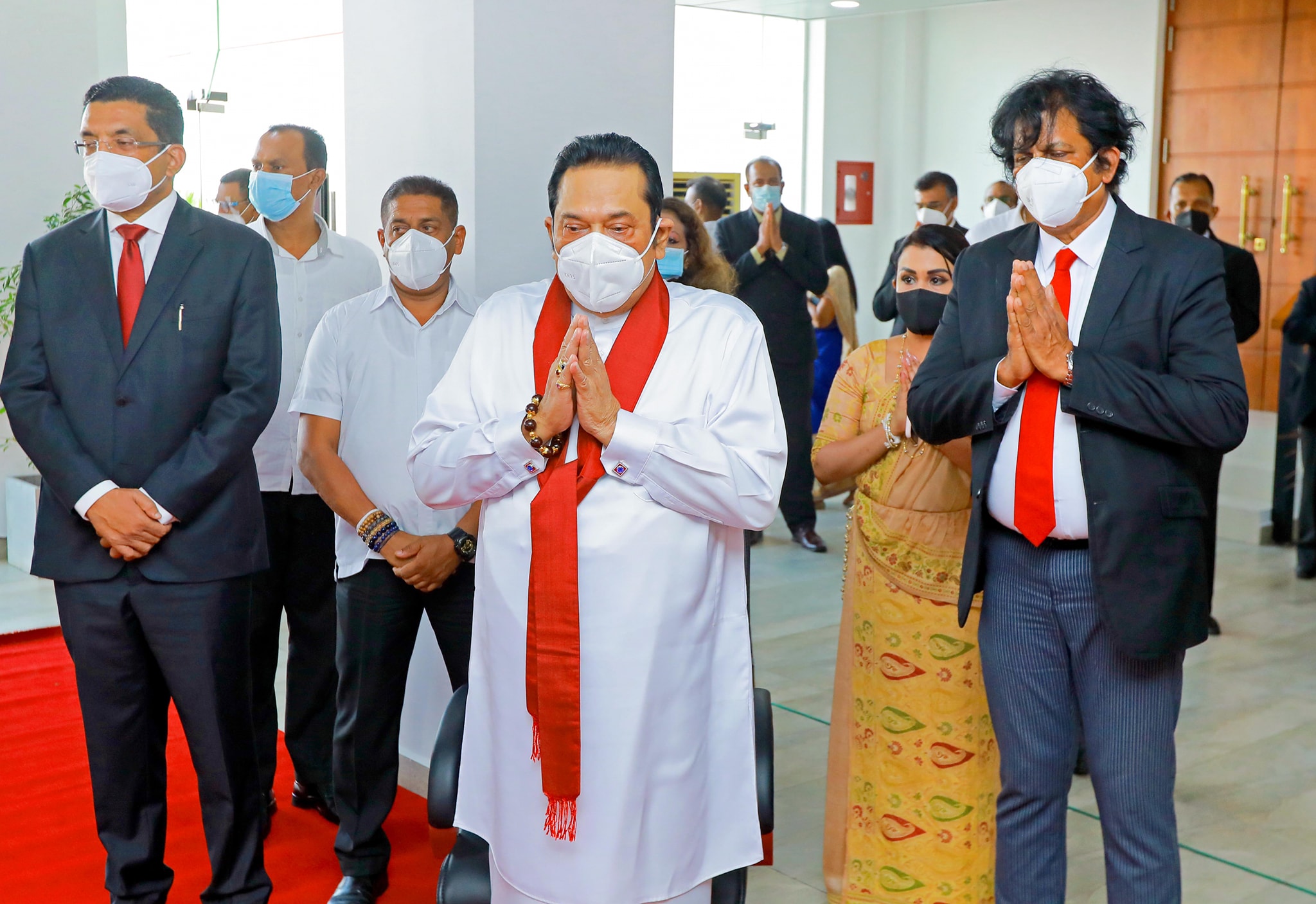 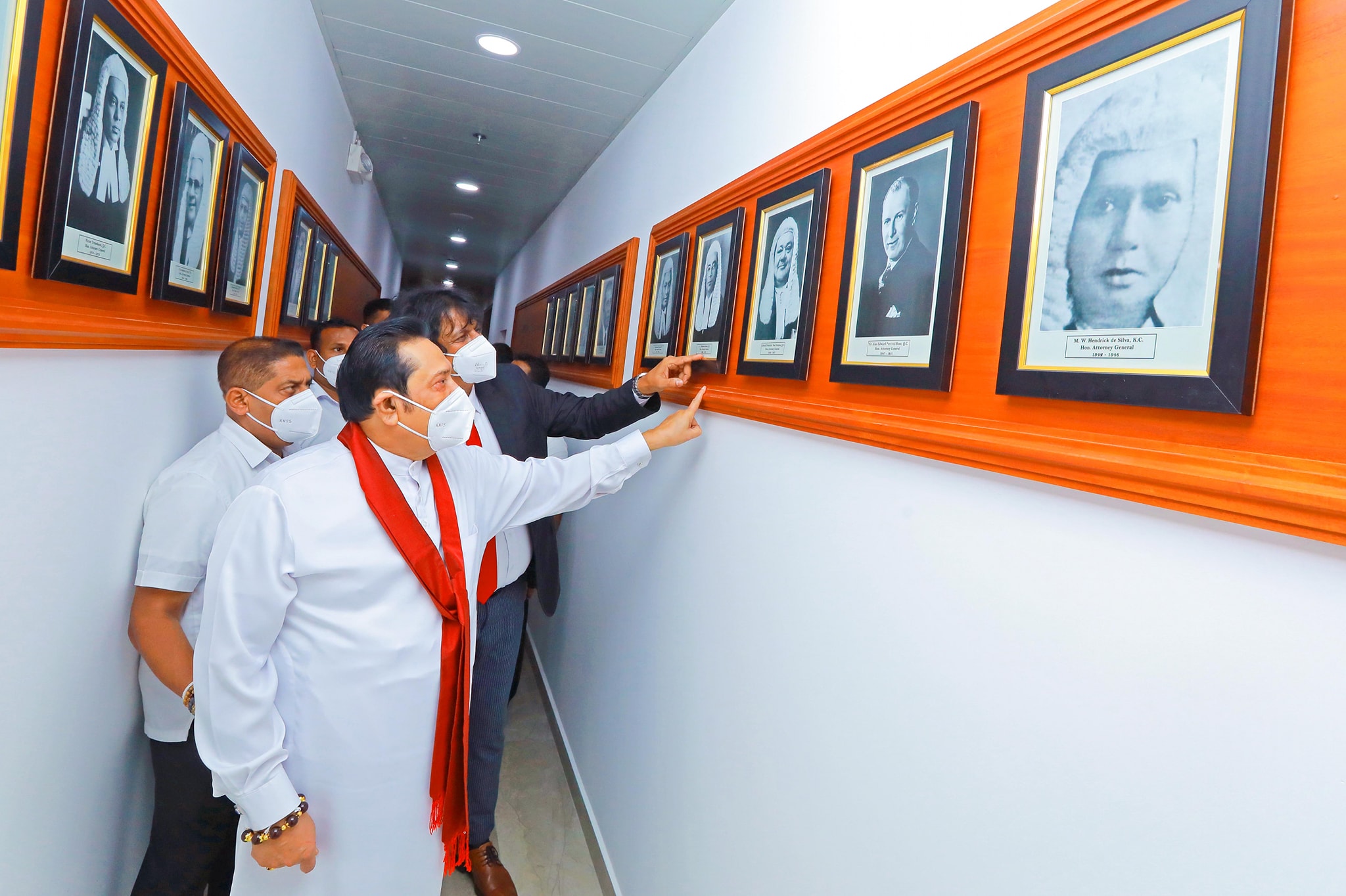