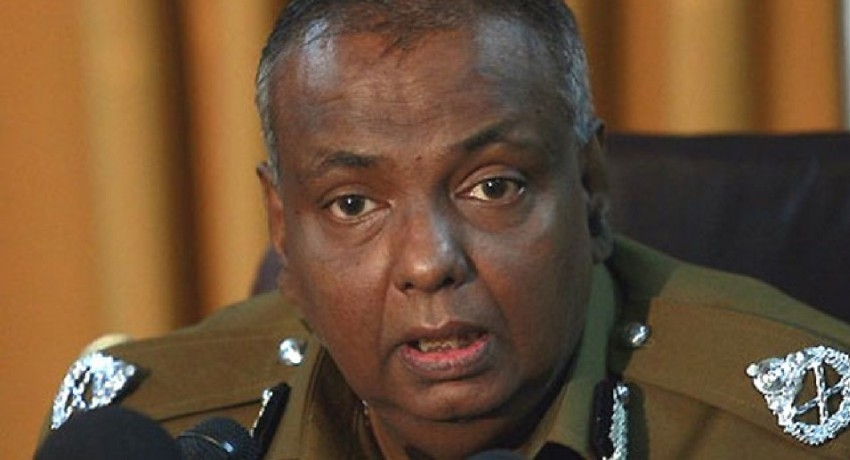 COLOMBO (News 1st); The 33rd Inspector General of Police Dr. Mahinda Balasuriya passed away at the age of 68 on Thursday (29).

According to Police Spokesperson DIG Ajith Rohana, the late Dr. Balasuriya enlisted to Sri Lanka Police as a Probationary Assistant Superintendent of Police in 1978 and held various multiple positions in Sri Lanka Police.

During the terror uprising of the LTTE, Mahinda Balasuriya was placed in charge of policing of the North and East of Sri Lanka.

Following his retirement, Mahinda Balasuriya served as Sri Lanka’s envoy to Brazil and United Arab Emirates and in 2014 he was appointed as the Secretary to the Ministry of Law and Order.