COLOMBO (News 1st); A bilateral discussion between Sri Lanka and People’s Republic of China (PLA) on the sidelines of official visit by Chinese State Councillor and Defence Minister General Wei Fenghe was held in Colombo on Wednesday (28), where the official signing of Military Assistance Protocol took place.

The Sri Lankan delegation led by Defence Secretary Gen. Kamal Gunaratne (Retd) had a fruitful discussion with the visiting Chinese Delegation led by General Fenghe during the session.

Recalling the long existed bilateral ties between two countries, Gen. Gunaratne said China had been a historical ally of Sri Lanka across a multitude of avenues including Buddhism, trade, infrastructure development and global connectivity.

The Defence Secretary also appreciated the recent supportive measure extended by the Chinese government during the UNHRC resolution tabled against Sri Lanka.

“We are looking forward to working together with Sri Lanka to enhance practical cooperation and to promote bilateral relations to a greater extent” said General Fenghe while highlighting the existing military ties between two countries.

Sri Lankan Defence Secretary and Tri Forces Commanders exchanged gifts with the Head of the Chinese Delegation General Fenghe as a symbolic gesture and to mark the occasion. 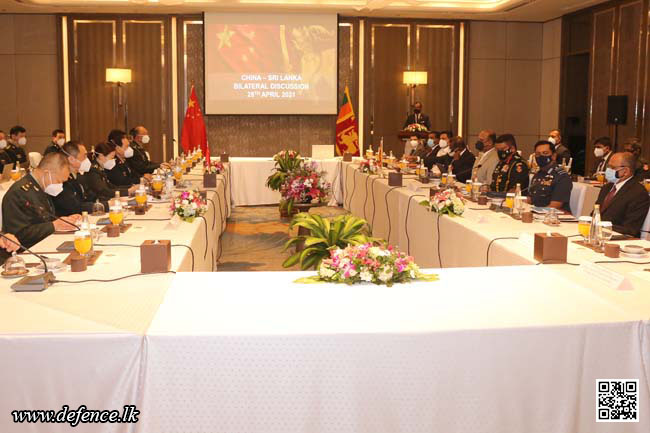 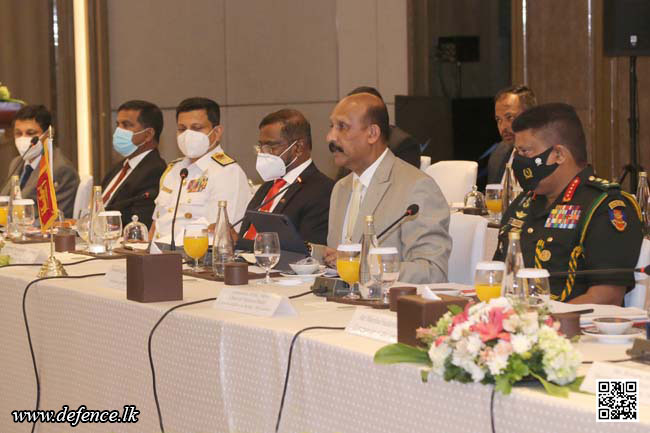 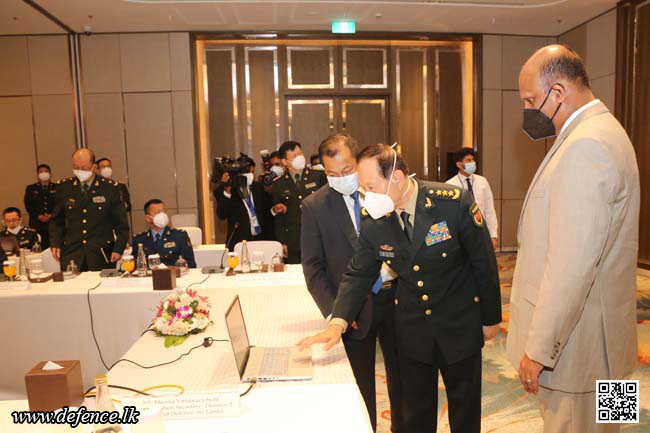 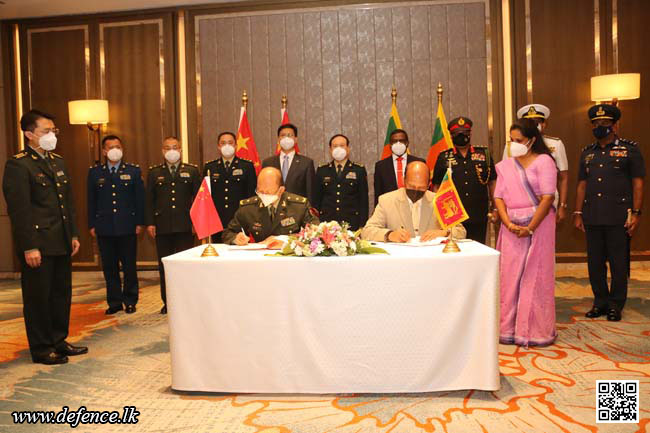 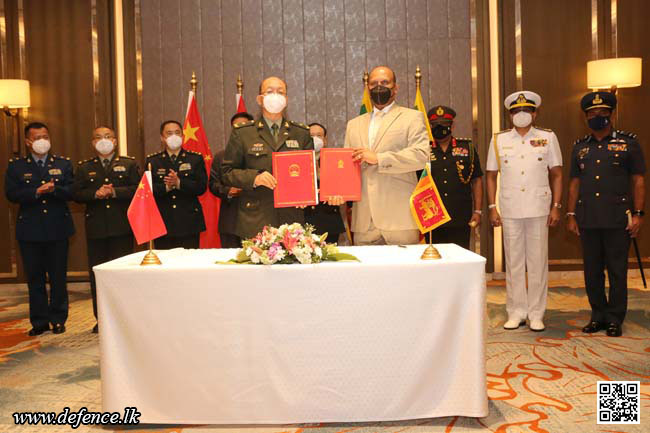 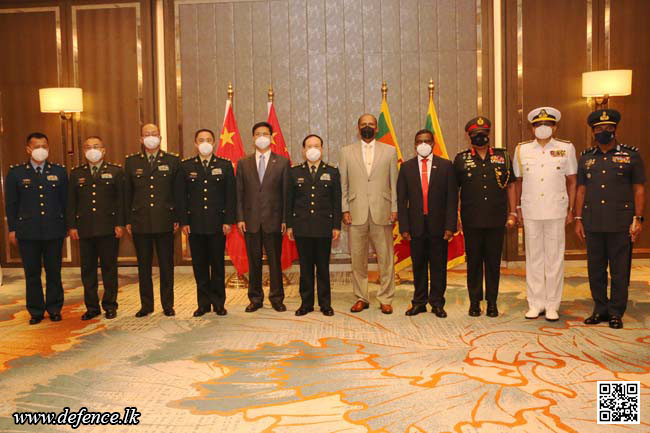 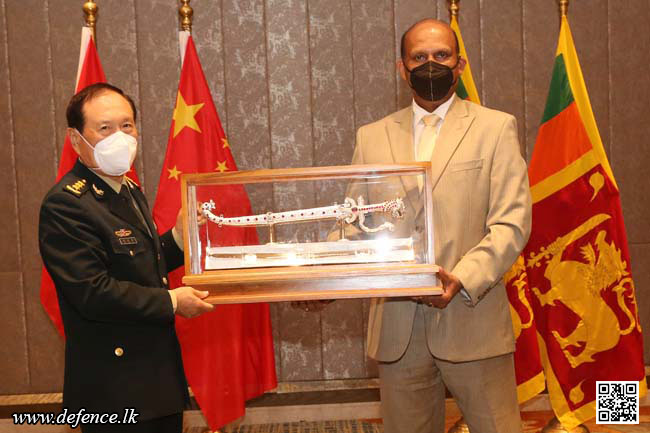 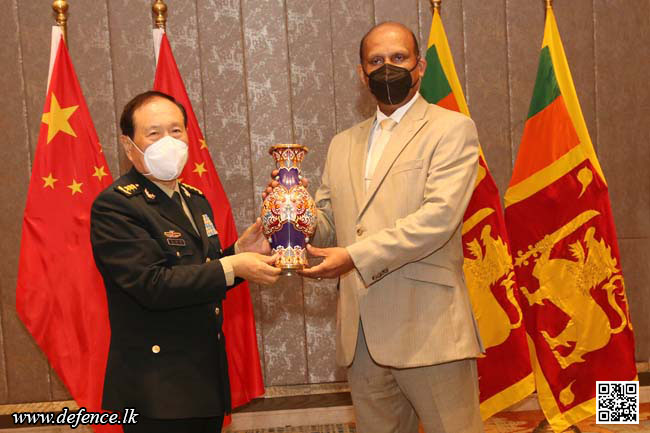 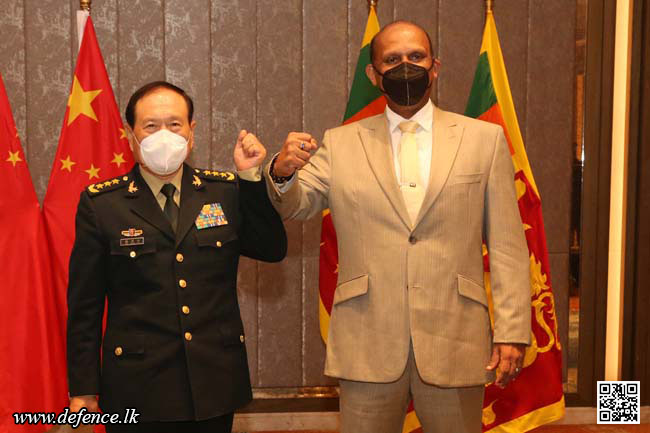 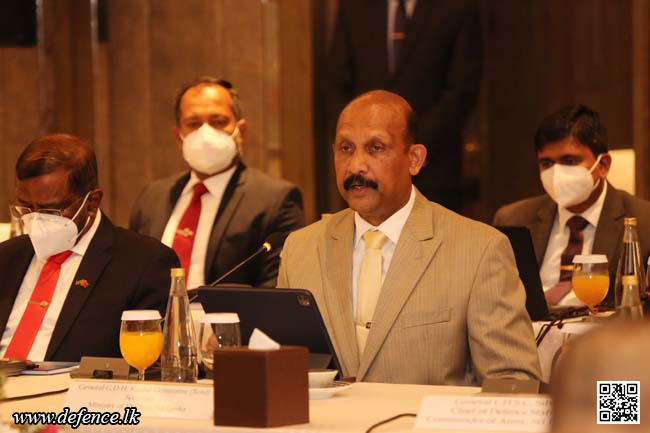 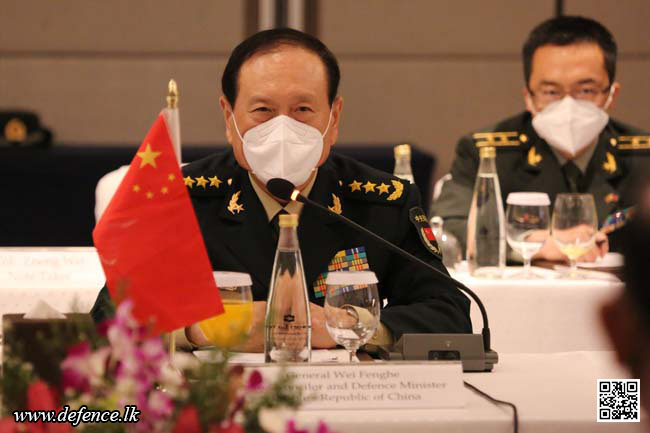 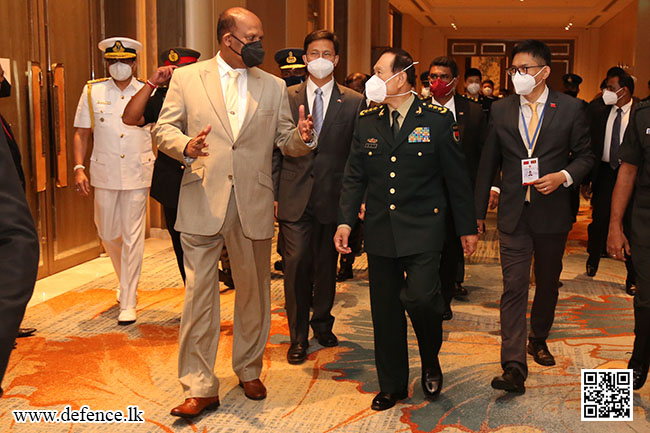 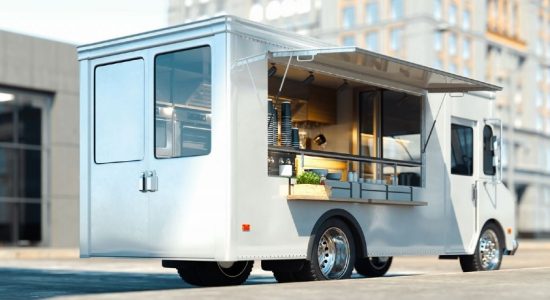