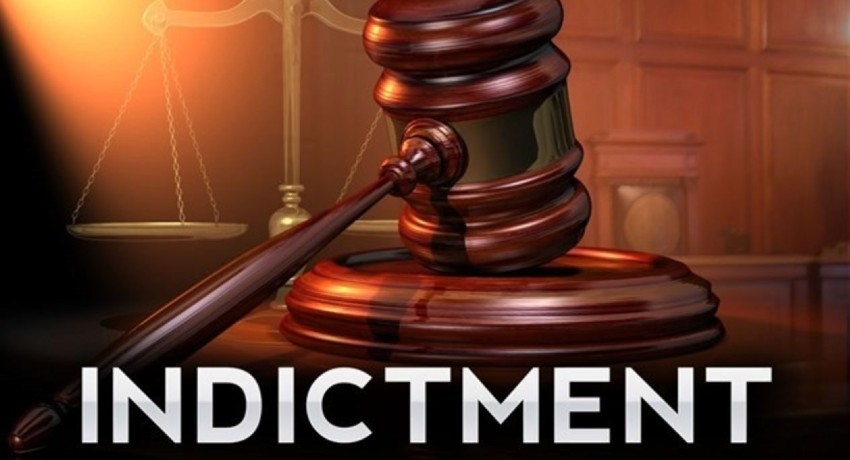 COLOMBO (News 1st); Attorney General Dappula De Livera filed indictments with the Puttlam High Court against 06 accused of collecting explosives and operating an explosives manufacturing base in Wanathawilluwa in 2019.

The indictments were filed under the provisions of the Prevention of Terrorism Act and the Terrorist Financing Act, said State Counsel Nishara Jayaratne, the Coordinating Officer to the Attorney General.

State Counsel Nishara Jayaratne said the accused are indicted under 14 counts relating to conspiracy to collect of explosives and operate a weapons manufacturing base, illegal possession of explosive material and preparing to commit terror acts.