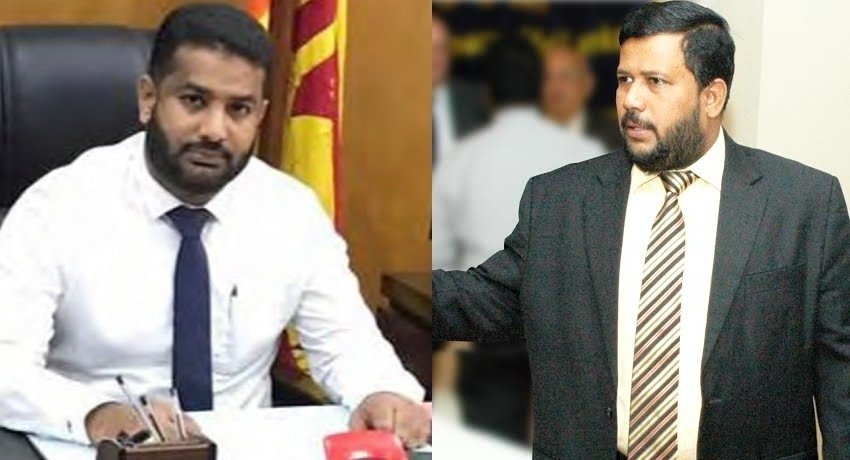 COLOMBO (News 1st); The Criminal Investigations Department on Tuesday (27) obtained a Detention Order in terms of the provisions of the Prevention of Terrorism Act to detain an interrogate MP Rishad Bathiudeen and his brother Riyadh Bathiudeen for a period of 90 days.

The MP and his brother were arrested on Saturday (24th April) and are detained by the Criminal Investigations Department.

Sri Lanka Police Spokesperson DIG Ajith Rohana speaking to News 1st said Ex-Minister Rishad Bathiudeen and his brother Riyadh Bathiudeen are interrogated by the CID and they were arrested on the charges of aiding and abetting the 2019 April 21st Attackers.