COLOMBO (News 1st); President Gotabhaya Rajapaksa on Monday (26) visited the village of Welanwita in Badulla to inspect the progress of the projects that commenced under the ‘Gama Samaga Pilisandara’ program.

Seven months ago, the President instructed the authorities to solve the issues faced by the villages.

The President’s observation tour commenced at the Kotabogastenna Stadium built by the Sri Lanka Army at the request of the local population.

Two buses were added to the service from Haputale to Welanwita from Monday (26) as a solution to the transport issue experienced in eight villages.

President Gotabhaya Rajapaksa held discussions with several land deed holders who benefited from the Discussion with the village (Gama Samaga Pilisandara) program and instructed them to continue cultivating.

A 06 km long electric fence was activated and a villager was appointed per kilometer to protect it at a monthly allowance of Rs. 7,500/-.

The road from Nikapotha to the Welanwita School was repaired and another 14 km stretch of road is under construction.

The Presidential Media Unit stated that the President also inquired about the water supply scheme being constructed as a solution to the drinking water issue in the area.

A statement issued by the Presidential Media Unit states that Rs. 54 million was spent to supply electricity to several villages and electricity was provided to 83 houses within three months. 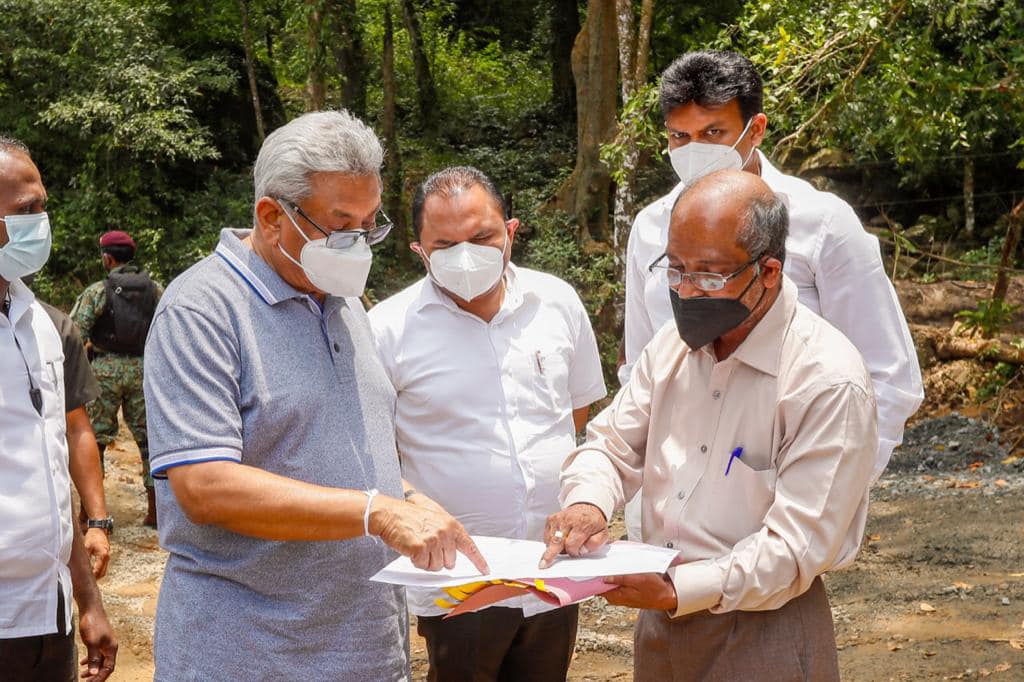 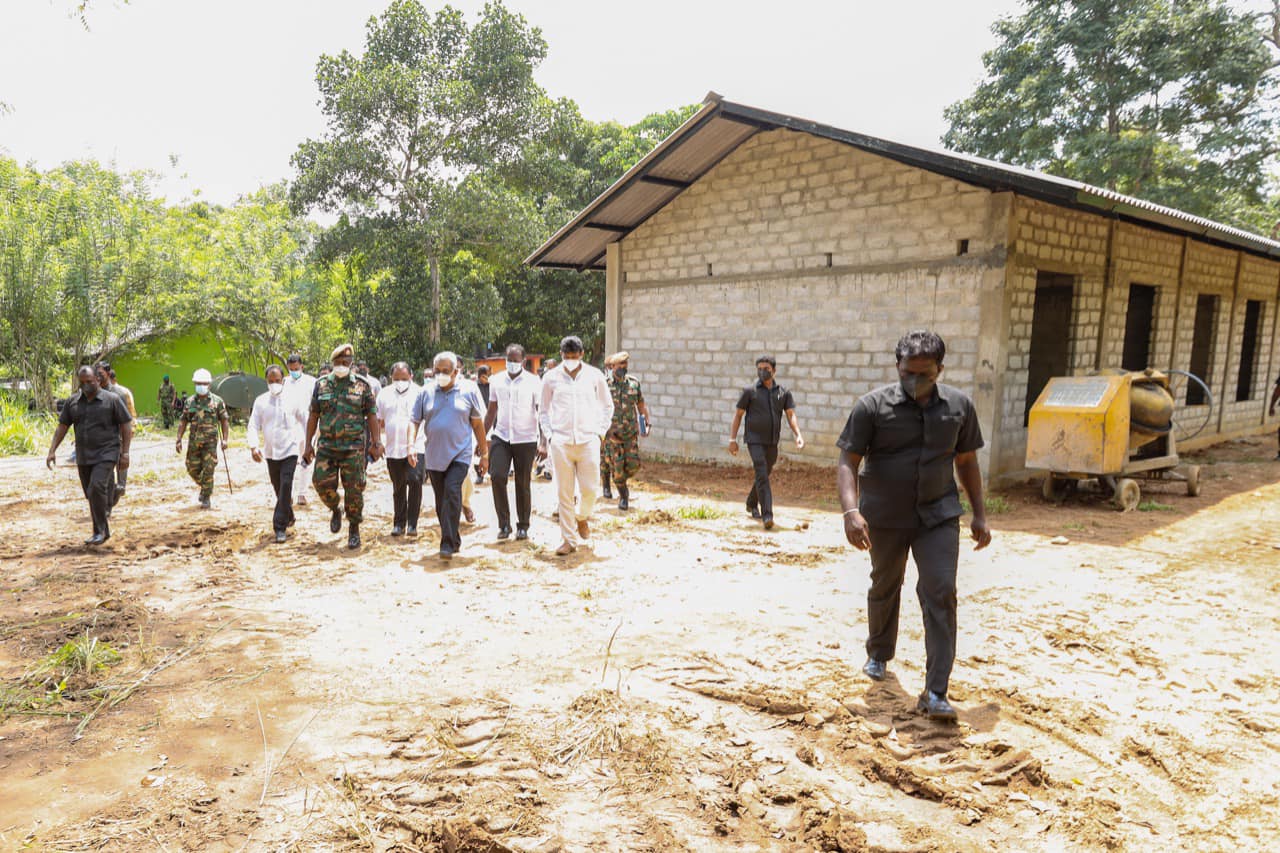 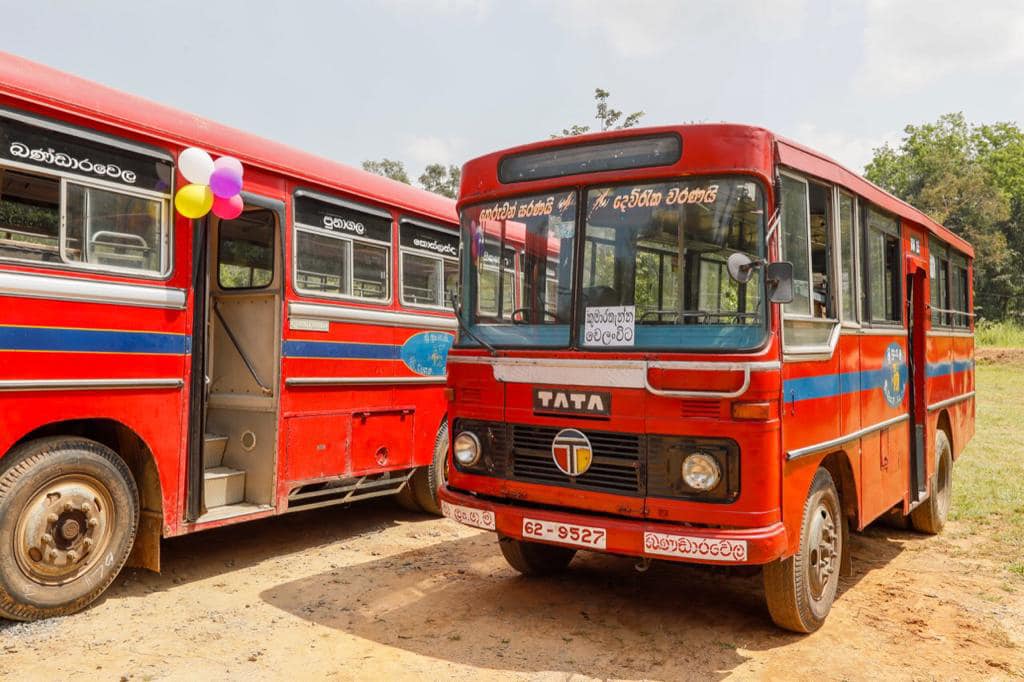 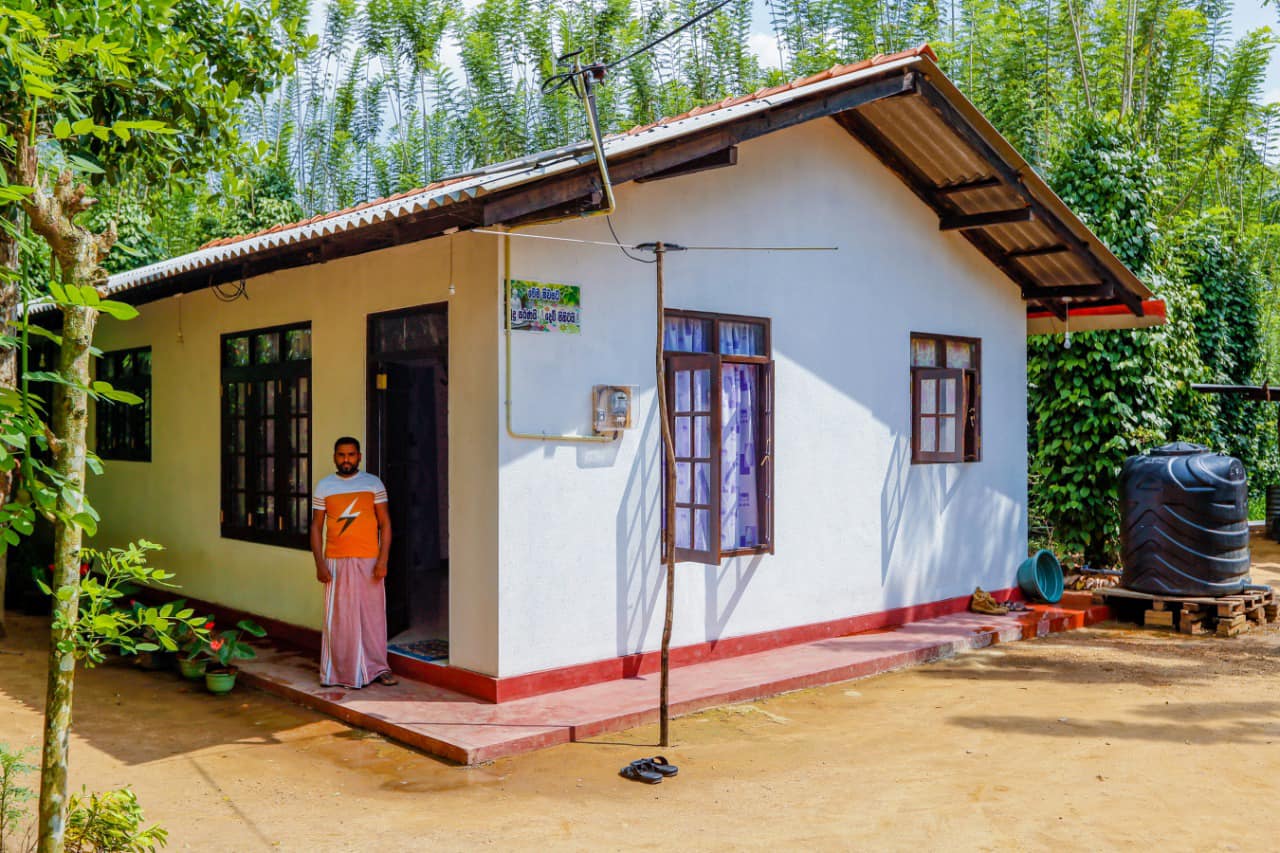 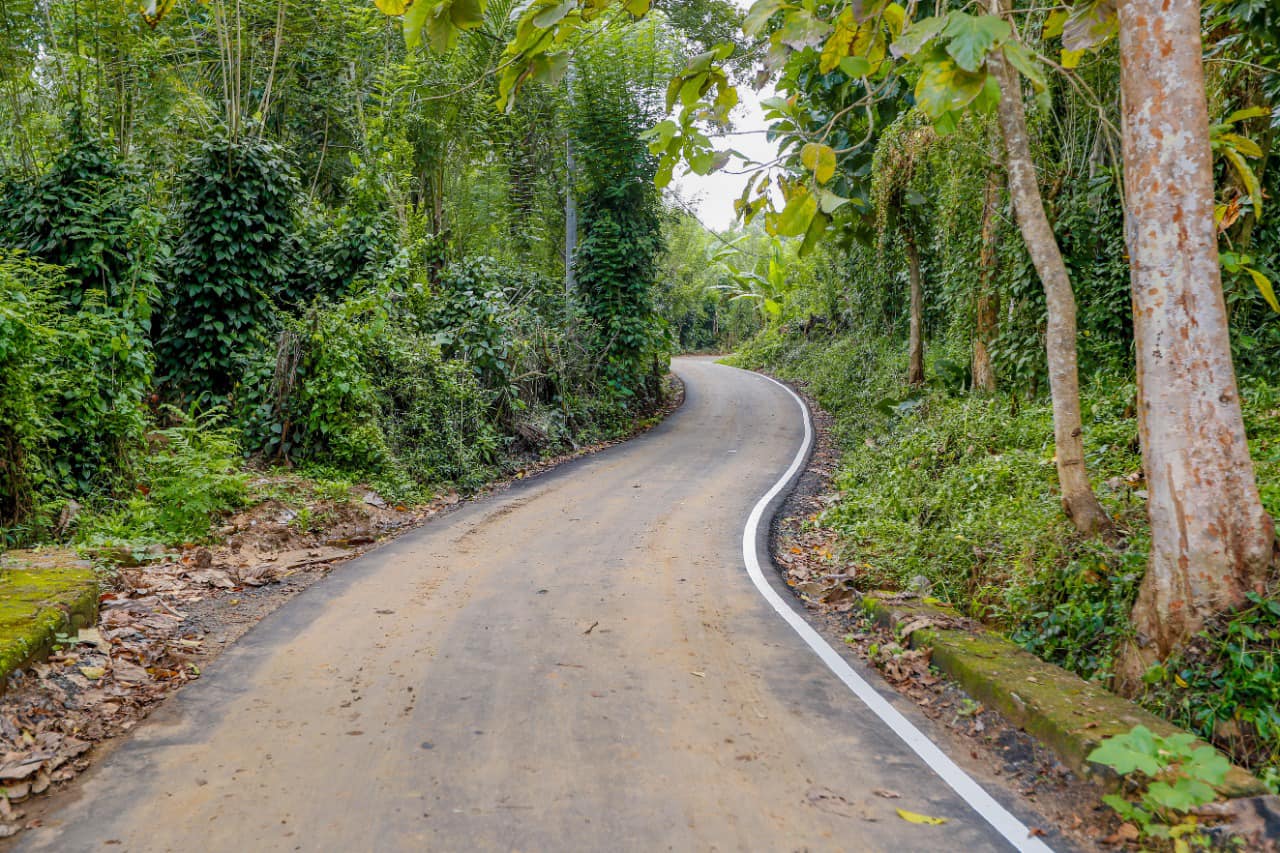 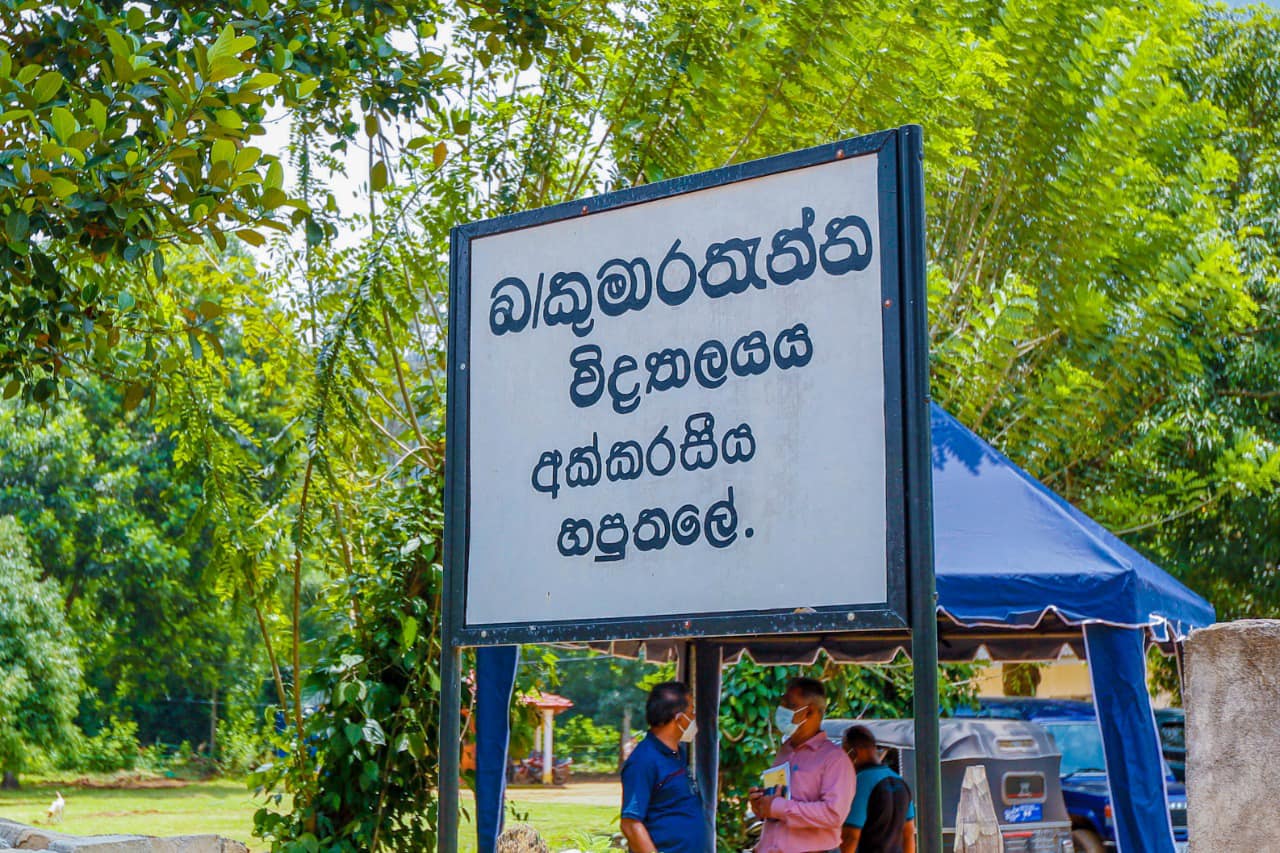 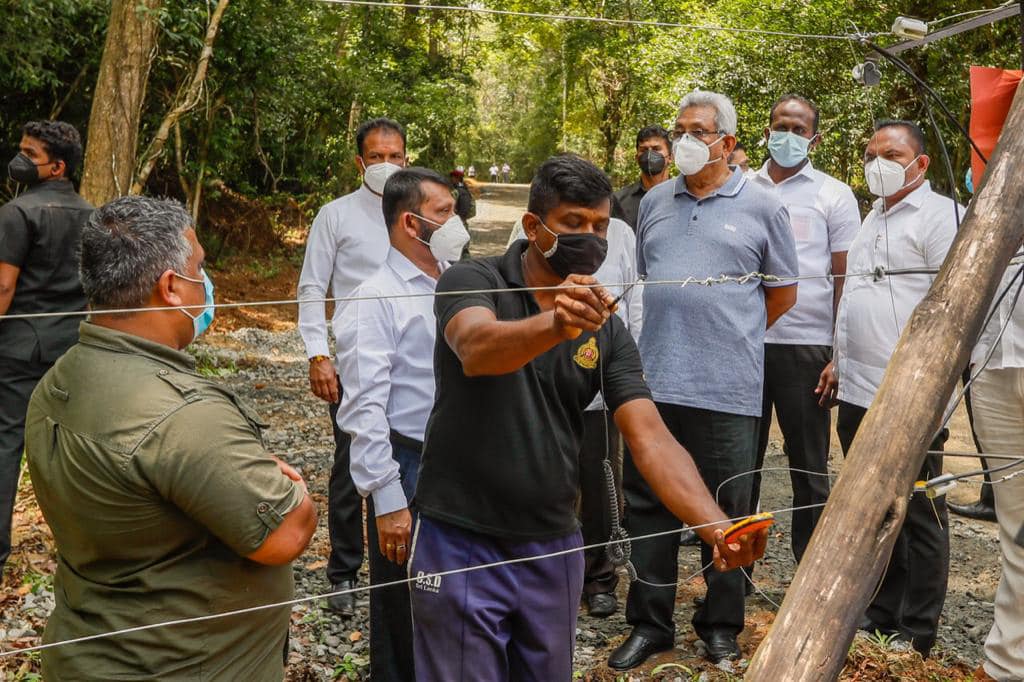 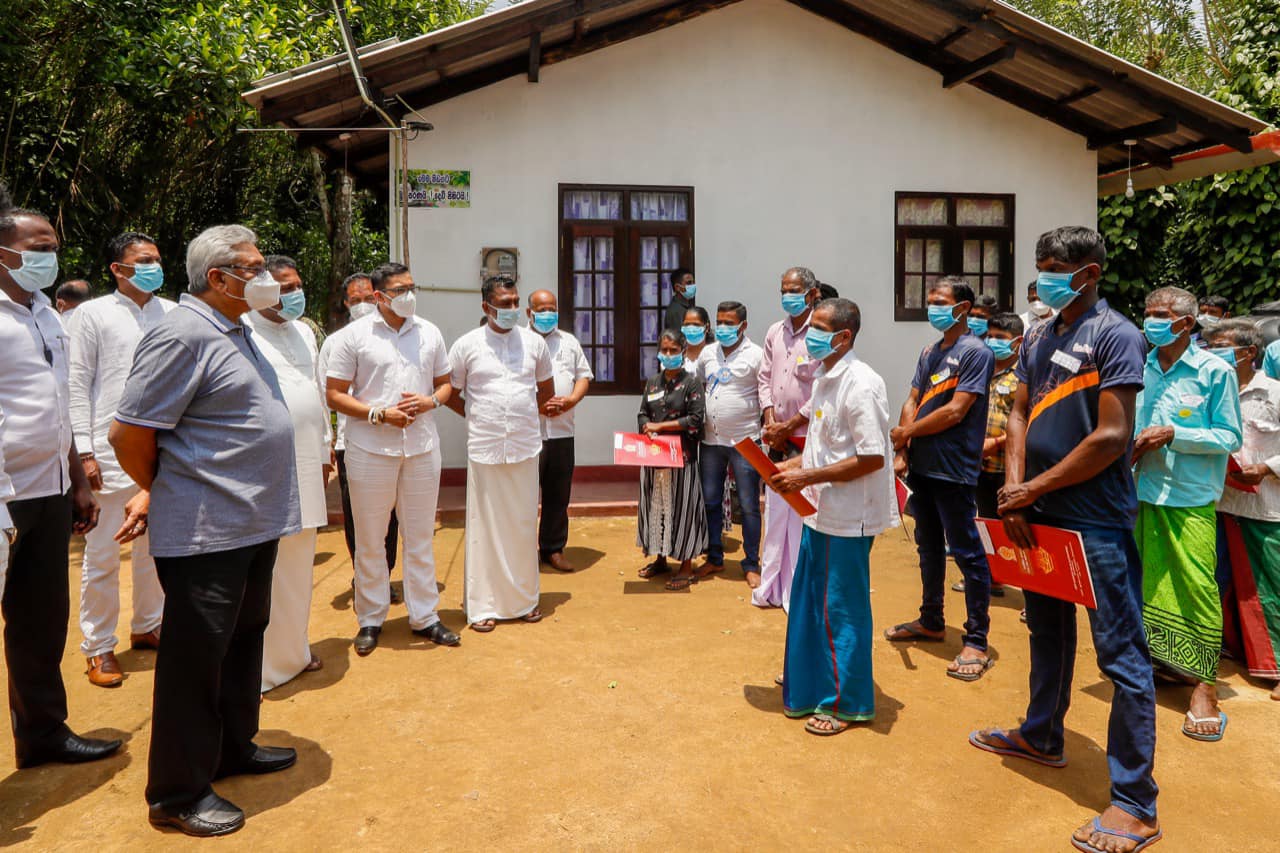 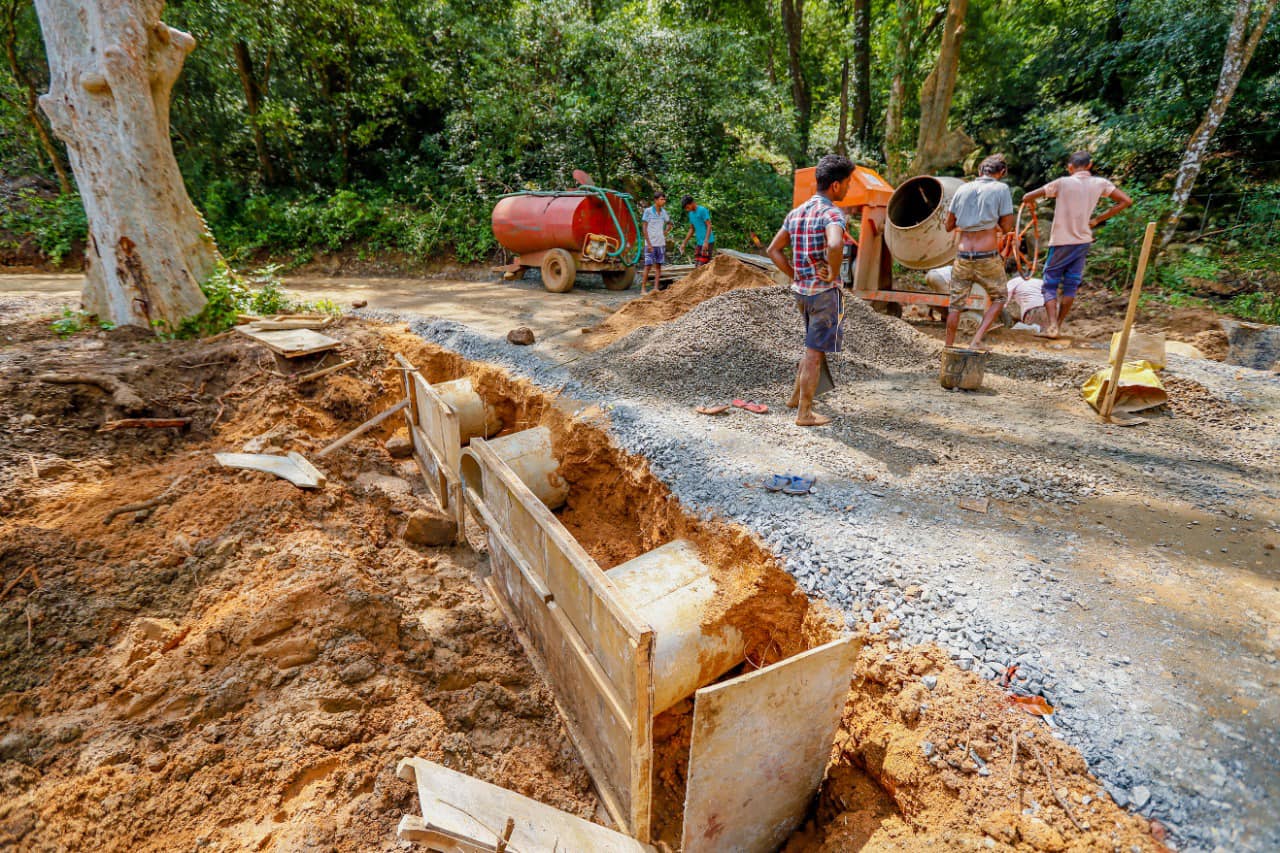