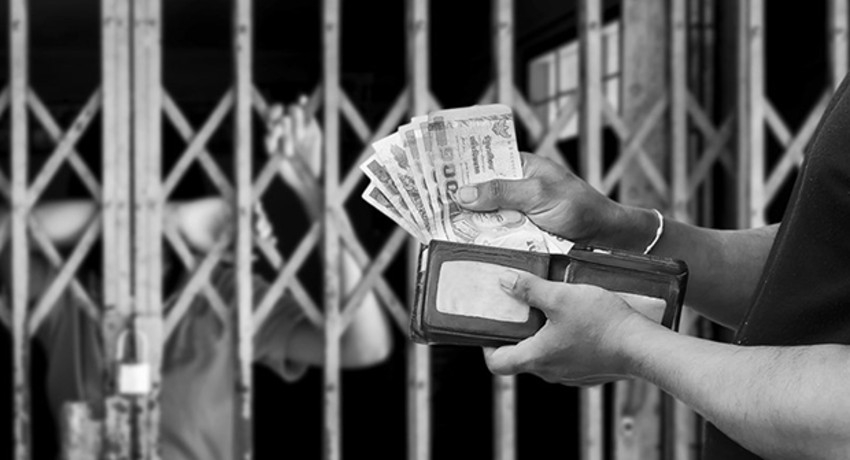 Colombo (News 1st); There is a network that abuses Visit Visa’s to send Sri Lankan women as domestic aides overseas, especially to the Middle East, revealed the Association of Licensed Foreign Employment Agencies in Sri Lanka on Sunday (25).

“If a person is to fly overseas to serve as a domestic aide, he or she must meet certain criteria,” said Mohamed Farook Mohamed Arshad, the Secretary of the Association of Licensed Foreign Employment Agencies.

Unlicensed agencies that are operating as a Mafia are abusing Visit Visa’s to send Sri Lankan women who fail to meet the criteria for a domestic aide, to the Middle East for Employment via Dubai, he pointed out.

According to the Association of Licensed Foreign Employment Agencies, a domestic aide must meet the following criteria:

02. Family Background Certificate: A female with a child less than 05-years-old is not eligible to fly as a domestic aide.

“Unlicensed agencies together with certain officials at the airport are operating this mafia. They charge a sum of Rs. 120,000/- from one woman to be flown to the Middle East to be employed as a domestic aide, illegally,” revealed the Association of Licensed Foreign Employment Agencies.

“Most of these women are between the ages of 18 & 22,” he said adding when the women go to the Middle East they are sold to various employers in other countries, and in the event, they fail to fetch a price, they are used for prostitution.

No one is held accountable for the issues faced by these women who go for employment illegally, warned the Association of Licensed Foreign Employment Agencies.