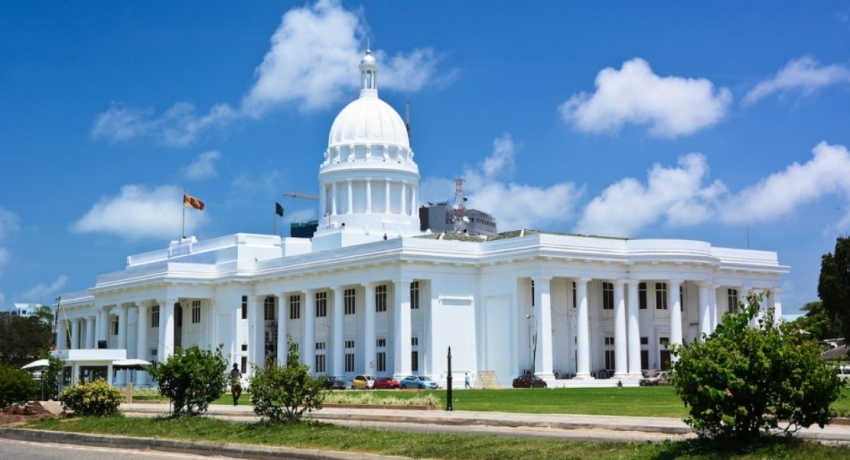 COLOMBO (News 1st): The rate of COVID-19 positive cases reported in the Colombo municipality reached 2% by the 16th of April, the Colombo Municipal Council (CMC) said.

“This is a spike in the rate of cases unlike before. Prior to the New Year season, only 1% or below 1% tested positive for the virus in the whole of Colombo for a period of six weeks,” Dr. Ruwan Wijemuni, the Chief Medical Officer of the Colombo Municipal Council told News 1st on Saturday (Apr. 24).

According to Dr. Wijemuni, the spike in cases attributed to the new strain of the virus, which he referred to as “S-drop” was first detected on a patient from Wellawatte in November last year; another such case was reported in December as well.

On the 15th of April 2021, 10 patients were reported from a State Bank, where the virus had spread from two security personnel to others at the particular branch.

Thereafter, 84 COVID-19 positive patients were detected from the same sub-cluster.

Thereafter, upon conducting tests on 73 people through random sampling, 08 tested positive for COVID-19 with the ‘S-drop’ virus strain.