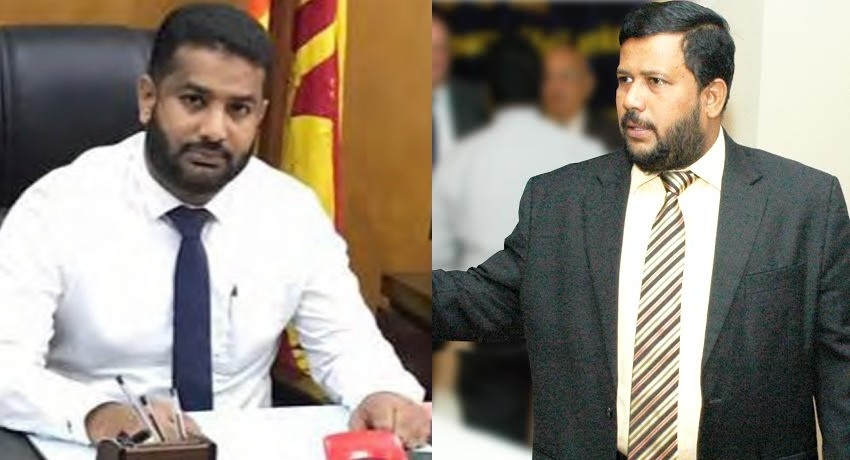 The Ex-Minister and his brother will be held for a period of 72 hours for interrogation as per the provisions of the Prevention of Terrorism Act, and another 90-day detention order will be obtained against the suspects if required, he noted while stressing the arrests were the result of an extensive investigation.

“Witness statements, material evidence, circumstantial evidence, scientific evidence as well as technical evidence including financial statements were used in the investigations to identify those who aided the suicide bombers,” said DIG Ajith Rohana.

Thus, the Ex-Minister and his brother were arrested for aiding and abetting after carefully analyzing the evidence material, said DIG Ajith Rohana on Saturday (24).

The CID and TID investigations were not only based on the 2019 April 21st Attacks, but also on the events that led to the attacks as well those connected to the attackers.

“Detectives are also investigating incidents of propagating extremism dating back to 2017/18,” said the Deputy Police Chief adding that 697 people were arrested by investigators.

Following the arrests of Ex-Minister Rishad Bathiudeen and his brother Riyadh Bathiudeen, a total of 702 people were arrested by detectives with regard to extremism and related activities.

202 of these arrested individuals are currently in remand custody while 83 others are detained under the provisions of the Prevention of Terrorism Act by the Terrorist Investigations Division and the Criminal Investigations Department.

Further, around 80 people who attended extremism classes and lectures organized by Zaharan Hashim and his associates were arrested for attending those classes in Akkaraipattu, Kalmunai, Ampara, Hambantota, Oluvil and Muttur, said the Deputy Police Chief.