Colombo (News 1st); The JVP says May Day events were suspended solely due to the Sri Lankan government’s inability to conduct a May Day Rally.

“The Government is facing a political issue its supporters are confused as to what political platform they are expected to support,” said JVPs Sunil Handunnetti on Tuesday (20).

The JVP said it does not agree with the decision reached to suspend all May Day or Labour Day events which is to take place on the 01st of May.

“It was decided at the National Operations Centre for Prevention of COVID-19 Outbreak (NOCPCO) on Tuesday (20) that May Day programs will not be permitted on health grounds,” said JVPs Sunil Handunnetti who went on to note there were many other events that should have been canceled on health grounds.

“Thousands attended the series of programs called Discussion with the Village attended by the President and Officials. At the same time hundreds of thousands of people moved about during the April Holidays,” he said adding that those events should have been suspended. 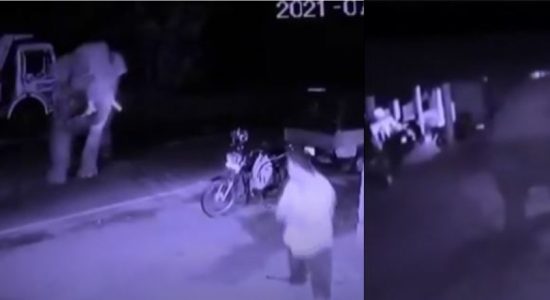 Is there a shortage of gas in Sri Lanka?