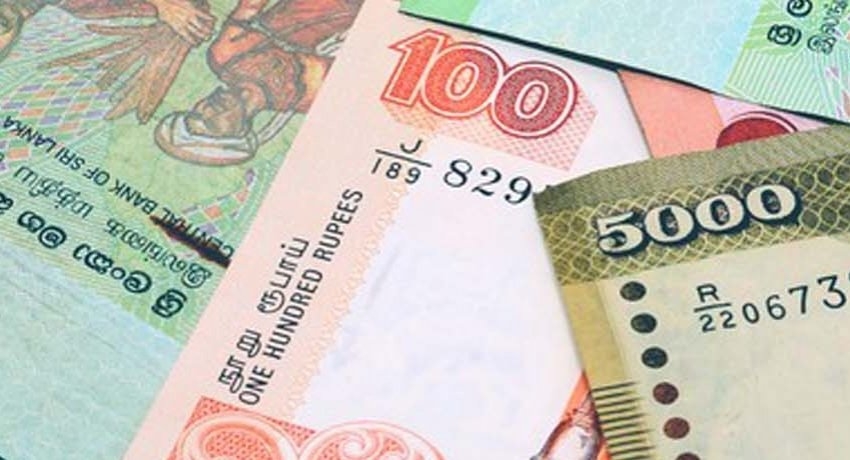 COLOMBO (News 1st): The Sri Lankan Rupee which somewhat strengthened against the US Dollar over the past few days, weakened once more today (20).

According to the latest data issued by the Central Bank of Sri Lanka, the selling rate of the Sri Lanka Rupee against the US Dollar is currently at 195 rupees and 21 cents.

A debate ensued in Parliament today (20) between Opposition Parliamentarian Dr Harsha De Silva and State Minister of Money and Capital Market Ajith Nivard Cabraal regarding the volatility of the Sri Lankan Rupee.

Dr De Silva pointed out the selling rate of the US Dollar remains high at commercial banks despite the Central Bank publishing strengthened figures for the Sri Lanka Rupee.

” When the rupees appreciated to 191.97, you did not celebrate it. Instead, you condemned it further. I called the CBSL and obtained the rates a few minutes ago. It is 191.88 rupees. It has appreciated by 8 cents. They cannot fathom it”, State Minister Cabraal replied.