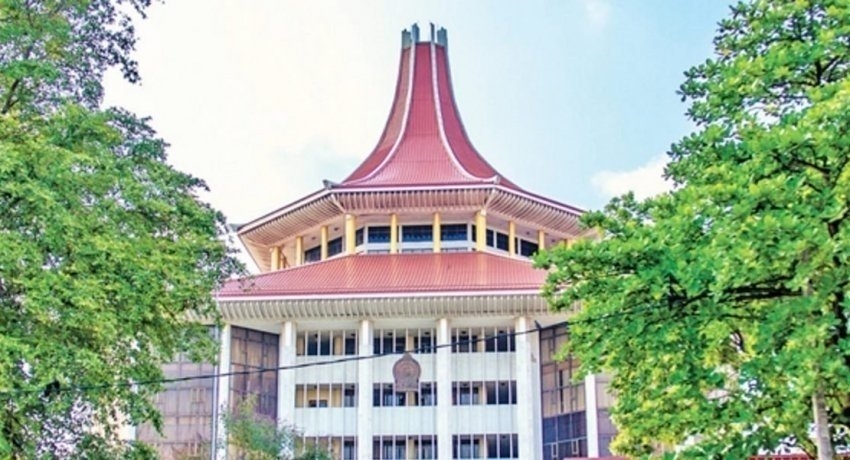 Colombo (News 1st); Attorney General Dappula De Livera has filed an appeal in the Supreme Court challenging the order of the Trial at Bar granting bail to the Suspects in the Treasury Bond Scam case involving the Bond auction of 29th March 2016.

State Counsel Nishara Jayaratne, the Coordinating Officer to the Attorney General confirmed this to News 1st.

07 defendants charged with the 2016 March 31st Central Bank Treasury Bond Scam were released on bail by the Colombo Permanent High Court Trial-at-Bar on the 01st of April 2021.

Each defendant was ordered by the court to place a cash bail of Rs. 01 Million and two personal bails of Rs. 10 Million each.

The Colombo Permanent High Court Trial-at-Bar issued the order for bail rejecting the application made by the prosecution to have the defendants remanded until the end of the case.

The Attorney General filed indictments against 10 people including Arjun Aloysius and Kasun Palisena on 22 separate counts including the criminal misappropriation of Rs. 15 Billion at the Central Bank Treasury Bond auction, dated the 31st of March 2016. 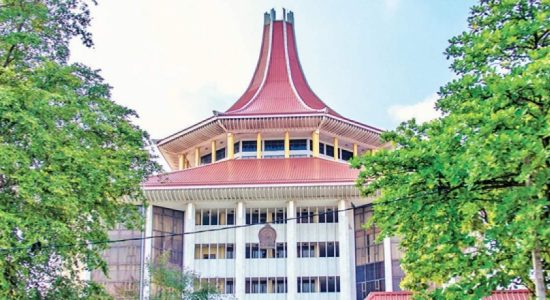 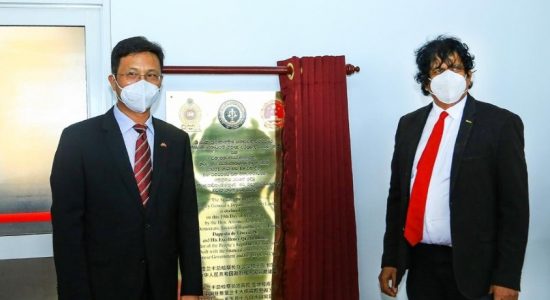 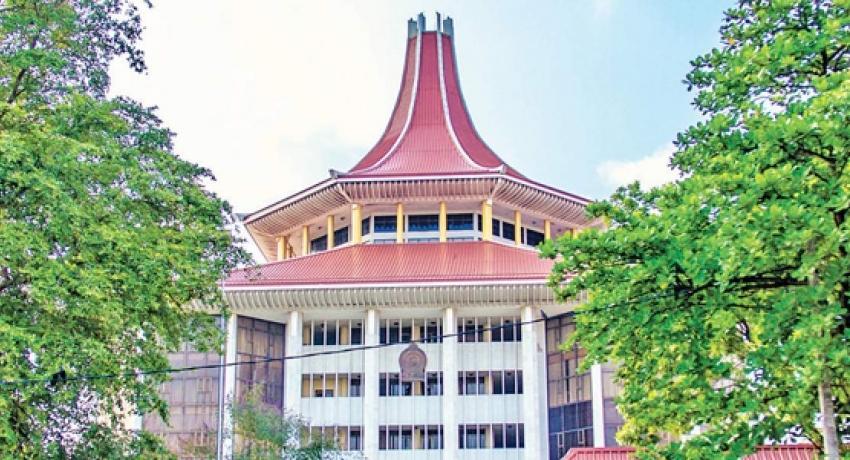 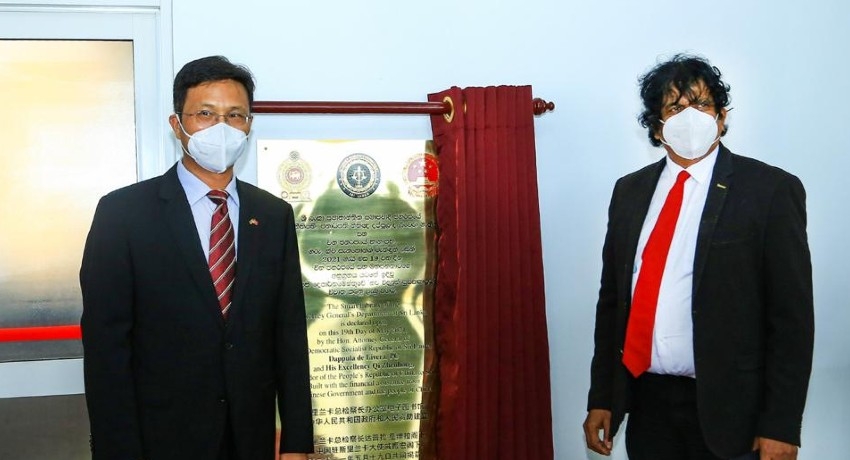