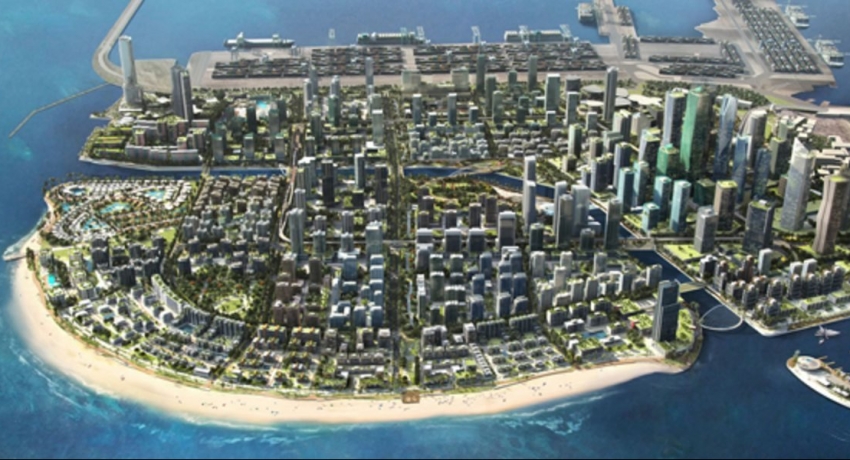 COLOMBO (News1st): The legal secretary of the Samagi Jana Balawegaya has raised concerns over the Colombo Port City Economic Commission Bill that was tabled in Parliament last week.

“The bill mentions the word “other operations” in Section 3. The meaning of this term has not been interpreted in the bill,” President’s Counsel Thisath Wijegunawardena.

He pointed out that the powers vested with the Colombo Port City Economic Commission to handle “other operations” can extend to a greater extent that has not been specified.

“Therefore, the word “other operations” may include powers vested with it to handle matters concerning security,” PC Wijegunawardena noted. 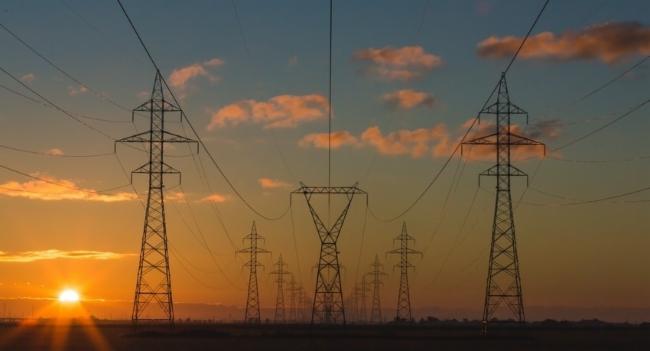