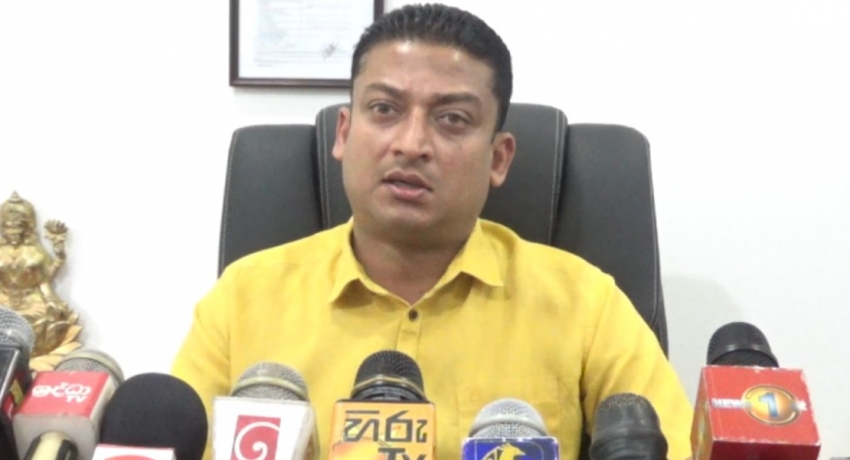 COLOMBO (News1st): Ven. Murutthettuwe Ananda Thero has said that he doesn’t believe that President Gotabaya Rajapaksa will become a Hitler on any grounds.

He made these remarks while responding to statements by state minister Dilum Amunugama encouraging the President to become “Adolf Hitler”.

“We condemn such statements,” Ven. Murutthettuwe Ananda Thero, the chief incumbent of the Abhayaramaya temple in Narahenpita told reporters.

He pointed out that Sri Lanka had been visited by Lord Buddha thrice and that the religion of Buddhism is based on kindness.

“If anyone is telling the President to be like Hitler, I am sure the public will respond to such comments, and we believe such a thing would happen soon,” he said. 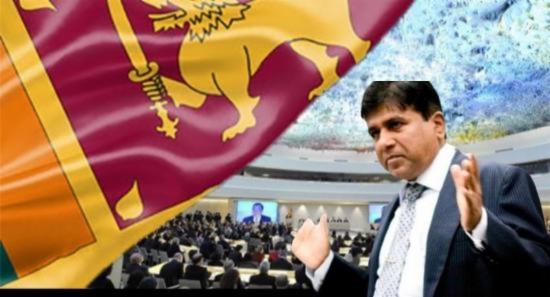