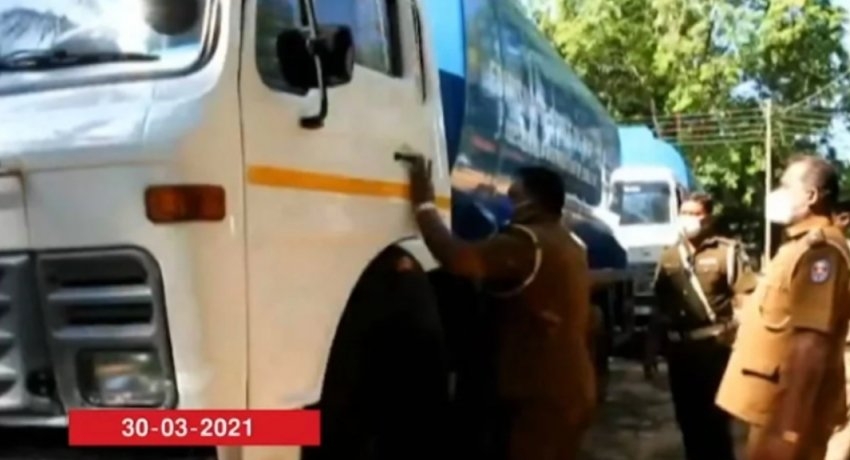 Colombo (News 1st); Tests have confirmed the presence of aflatoxins in coconut oil samples obtained from the two tanker trucks seized in Dankotuwa.

Sudattha Silva, Deputy Director of Customs (Legal Affairs), and Customs Media Spokesperson speaking to News 1st said samples were obtained from the two tanker trucks and were directed to the Government Analyst, Sri Lanka Standards Institute, and the Ministry of Health.

According to the lab results of tests carried out by SLSI, the presence of aflatoxins was confirmed, he added.

On the 30th March 2021, two tanker trucks containing coconut oil suspected to be of substandard quality were discovered during a raid carried out in Dankotuwa.

Police said the tanker trucks contained 55,000 liters of coconut oil at the time. 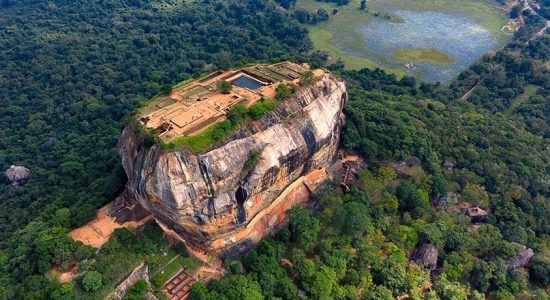 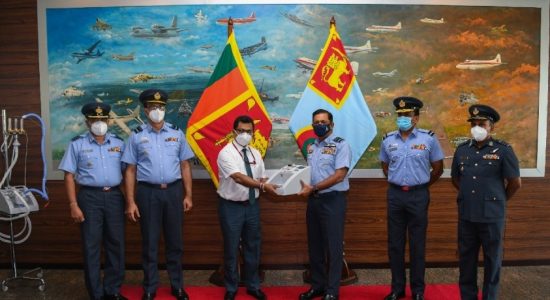 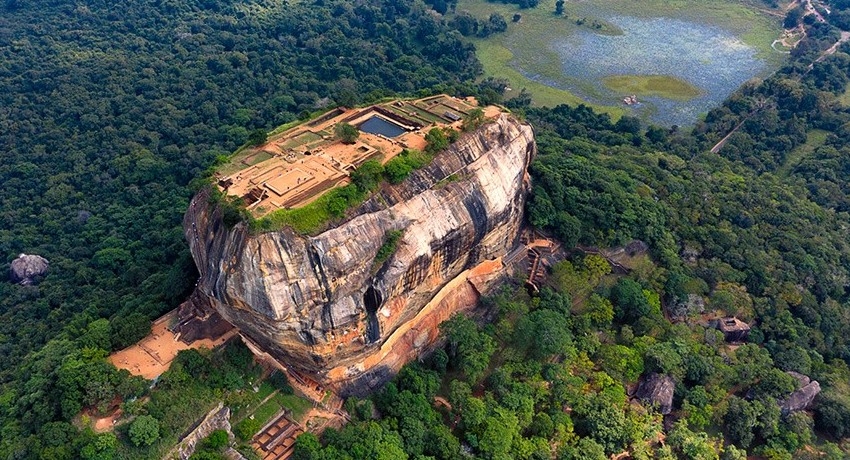 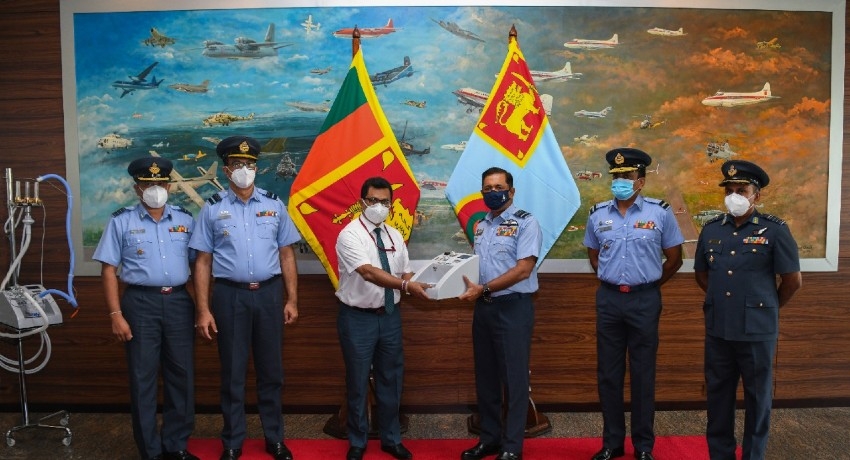