In an emotional media briefing, De Silva said she wanted to win the pageant on behalf of all single mothers in Sri Lanka, just like her.

Mrs. Sri Lanka-World Director, Chandimal Jayasinghe said Mrs. World Caroline Jurie made the controversial announcement to strip Pushpika De Silva of her crown after the Chief Guest and other invitees left the premises.

‘Mrs. World Inc had requested Caroline Jurie to apologize for her actions,” he said.

Caroline Jurie, the reigning Mrs. World visited the Cinnamon Gardens Police on Tuesday (06) following a complaint filed by Pushpika De Silva against the incident which took place on Sunday (04). 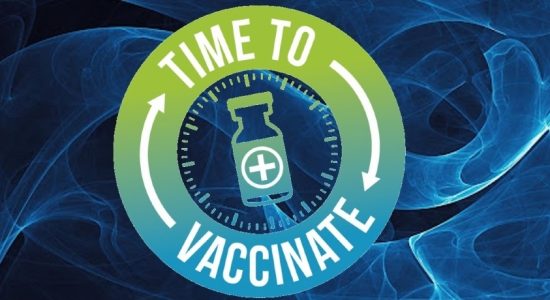 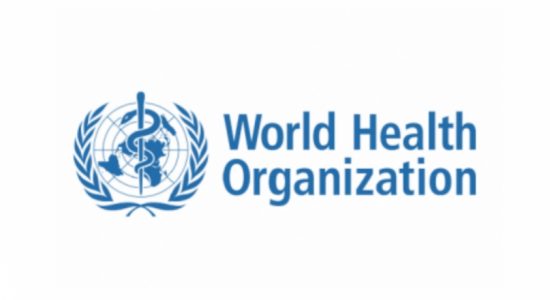 Schools with less than 200 pupils re-open amid teacher protests 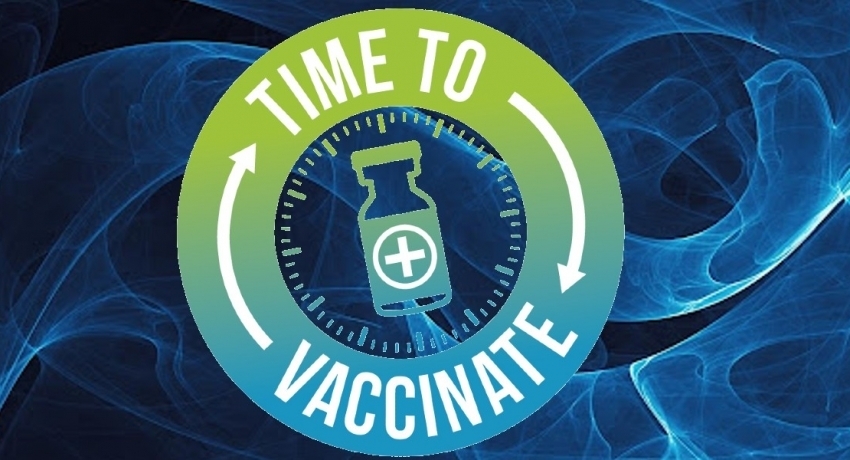