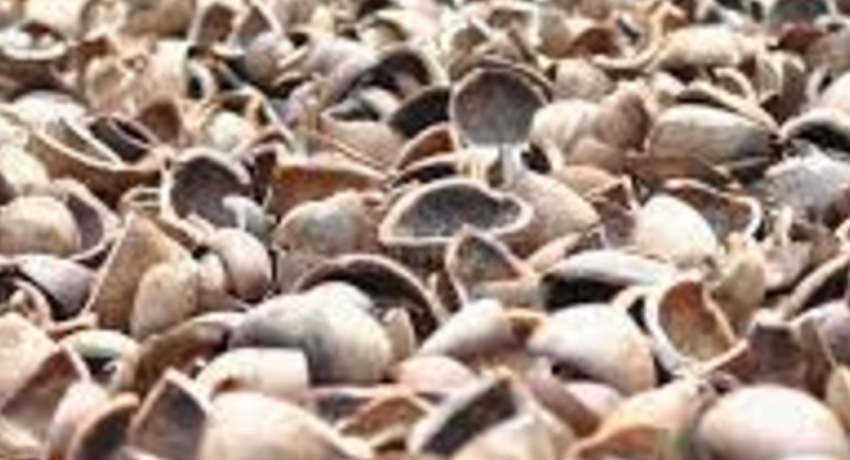 The Ministry of Plantation said dried coconut kernel will be imported to the country only for the production of coconut oil.

13,500 MT of dried coconut kernel will be imported per month, said the ministry adding this measure was taken considering the risk of coconut oil production companies facing closure locally.

The Ministry of Plantation said the low coconut harvest so far this year had pushed the industry to the brink of closure.

However, Sri Lanka’s annual coconut production is around 50,000 MT, said the Ministry of Plantation.